As well as being a young birder and conservationist, I am also Ambassador for World Shorebirds Day.

I have chosen to champion World Shorebirds Day because it is an organisation that each September celebrates waders (shorebirds) and those trying to conserve them. Waders often migrate long distances along nine flyways worldwide. They stop off to rest in different places along the flyways, making them vulnerable. World Shorebirds Day has been set up to show how important bird surveying is so that people who don’t normally count birds can improve and that the number involved worldwide increases.

I have a real connection and love of waders. They are my dad’s favourite bird groups and through years of watching and studying them, he is amazing at identifying them. That love for waders has rubbed off on me.

On Sunday 6 September 2015, World Shorebirds Day, I woke up in a hotel in Derbyshire. We had been in Cambridge the day before, for the Oriental Bird Club AGM. After dinner with a few other people, we set off driving north. We had trouble finding anywhere to stay and I thought we might end up sleeping in the car again (that’s a whole other story!).

In the morning, Dad drove us to Spurn, where we looked for a Black Stork that had been there a few weeks. As we had been away in East Africa, this was my first chance to try and see it. That would be a new British bird for me and if I saw it, would be my 450th. However, it was not to be and by 1 pm we arrived at the Spurn Migfest. I didn’t bump into any Next Generation Birders (NGB) there, who had been around, but did get brilliant views of a Barred Warbler and more importantly, we saw it within 2 minutes of coming out of the barn.

Then it was time for me to do my wader count for World Shorebird Day. I checked out a couple of pools and my wader count was the following, of which the Ruff was my favourite:

It would be really great if we can increase the numbers taking part and make it the first huge global birding event. 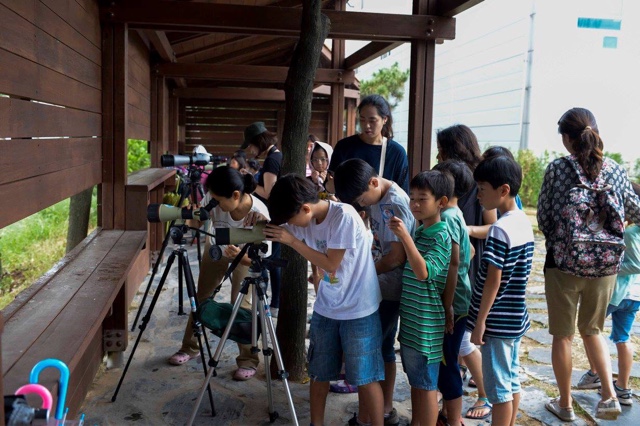 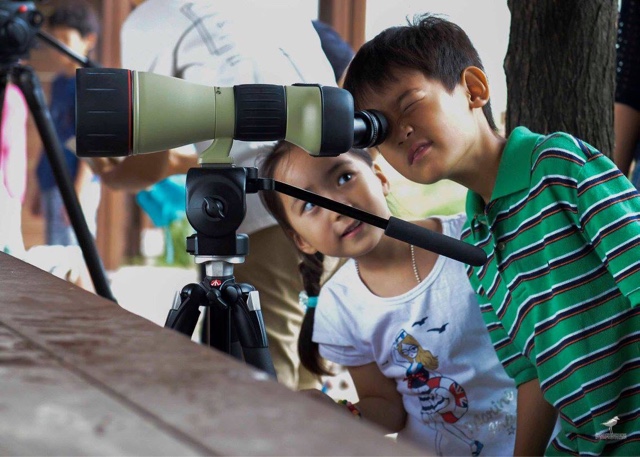 In Bangladesh they made it into a huge events, involving lots of school children and t-shirts for everyone. In a poor country like Bangladesh, new t-shirts are sought after and I’m sure they will be worn a lot, reminding the children of the day and the importance of looking after waders. 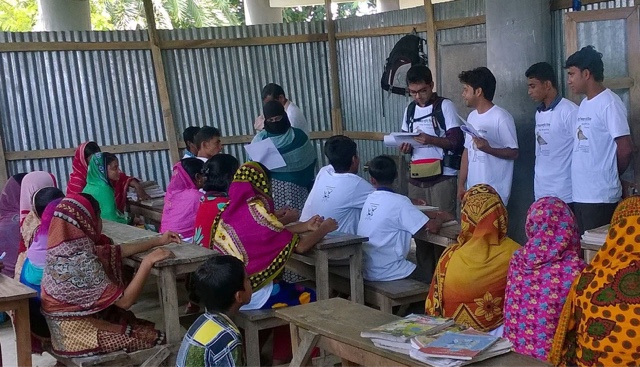 The events in Bangladesh were inspiring and it would be great if they could be replicated next year across the globe. First, we need to raise money for t-shirts and people to get enthused about the project, maybe through the Neotropic, African and Oriental Bird Clubs. 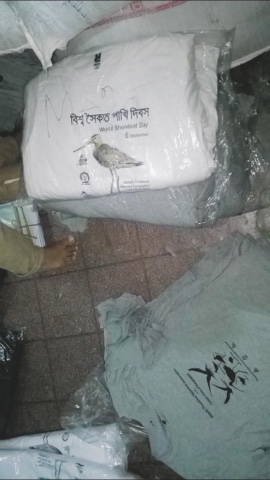 This is another report from the USA

Read my first blog on the World Shorebirds Day website, http://bit.ly/18UVWu4 and register to take part, where ever you live in the world.