As well as being a young birder and conservationist, I am also Ambassador for World Shorebirds Day.

I have chosen to champion World Shorebirds Day because it is an organisation that each September celebrates waders (shorebirds) and those trying to conserve them. Waders often migrate long distances along nine flyways worldwide. They stop off to rest in different places along the flyways, making them vulnerable to habitat disturbance and hunting. This has made many endangered. World Shorebirds Day is to show how important bird surveying is so that people who don’t normally count birds can improve and that the number involved worldwide increases. 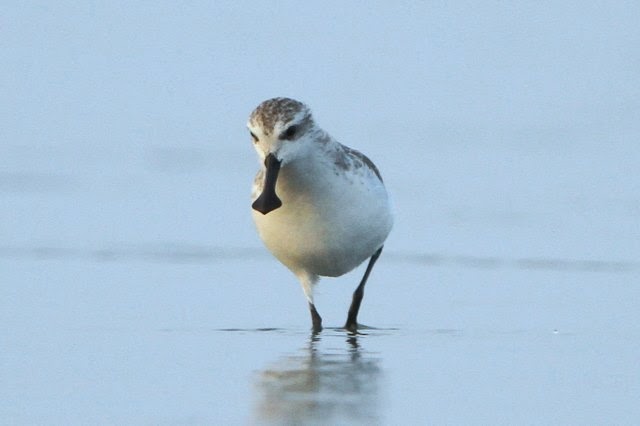 2014 was the first World Shorebirds Day event, with half of the world’s waders being recorded. It would be really great if we can increase the numbers taking part and make it the first huge global birding event.

I have a real connection and love of waders. They are my dad’s favourite bird groups and through years of watching and studying them, he is amazing at identifying them. That love for waders has rubbed off on me.

Read my first blog on the World Shorebirds Day website, http://bit.ly/18UVWu4 and register to take part, where ever you live in the world. 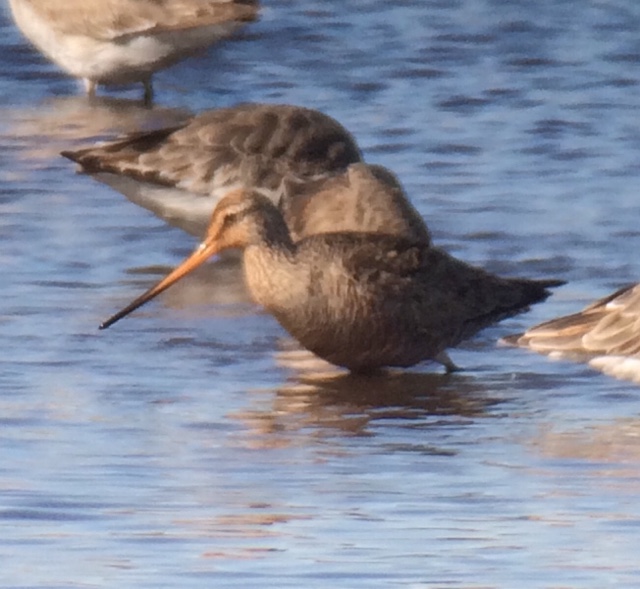