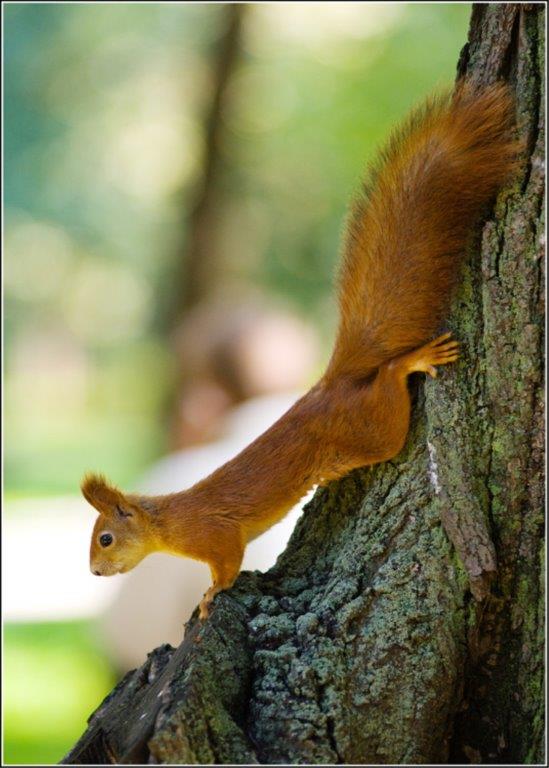 This is a great guest blog by local-to-the-South West charity British Red Squirrel (this is their Facebook Page: https://www.facebook.com/BritishRedSquirrel/.

If you are not already aware, British Red Squirrels are at risk of extinction and so the charity wants to protect red squirrels and assist in their growth, educating and raising awareness across the UK. It’s a really important topic and I hope you will read the post and support them. 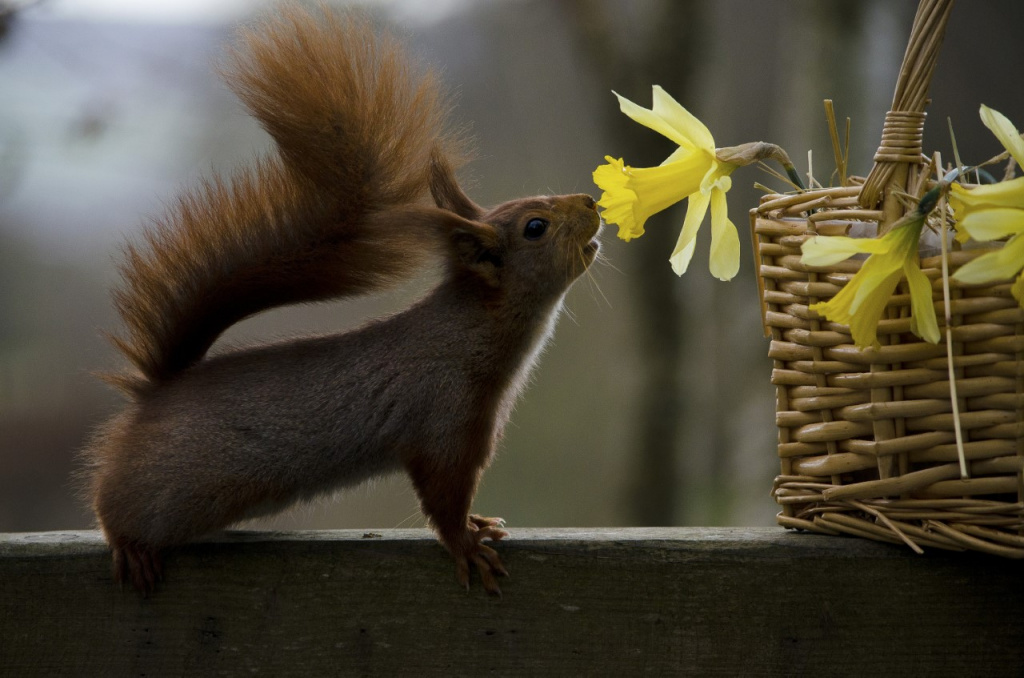 At this time of year, our native wildlife has one thing on its mind – reproduction! We, humans, have tampered with our environment so much that some species are really struggling. At a local level, we continue to destroy habitats. A few predator species like the magpie can take advantage of this, with less suitable nesting sites for small birds, harvest mice and dormice. At least magpies are a native species. 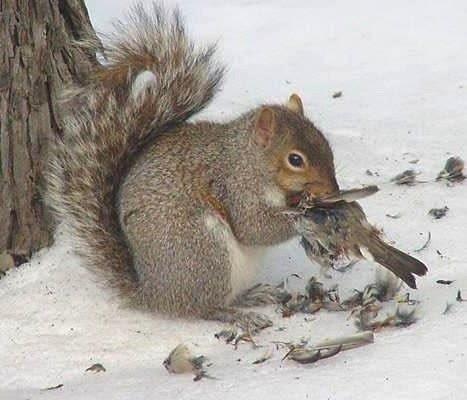 The American grey squirrel is not. Through no fault of its own, it was introduced to the UK in 1878 as a novelty. There are now estimated to be over 3 million. The problem is they are hugely destructive to our trees, shrubs and bulbs, as well as predating on our birds, bats and dormice. 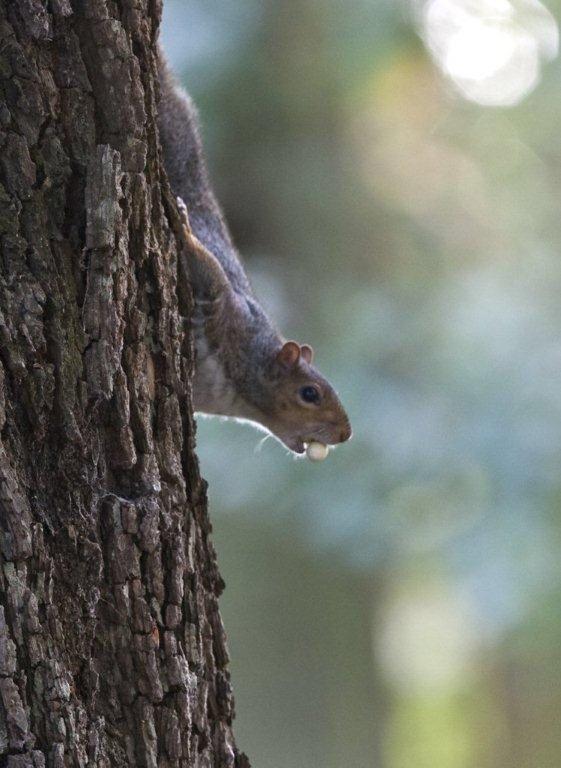 Our native red squirrel has lived in harmony with our flora and fauna since the last ice age – of course, they also eat many of the same things – but they are on average less than half the weight of a grey, eat much less and are generally much less destructive. Reds were being driven to extinction, that is until passionate volunteers in the north of England showed, over the last 20 years, that if they carried out grey control, the reds could survive and indeed thrive. This work has now been extended to other areas of the UK. Reds have been in steep decline predominately due to the greys which are territoriality aggressive and out-compete them for food – plus greys carry, but yet are immune to the squirrel pox virus, which the reds are highly susceptible to. It is estimated that there are less than 140,000 reds left in the UK. There are none left in the wild in the South West, but in East Devon Escot Park has built a walk through ¾ acre safe haven for reds, protected by a sheet metal circumference, which squirrels can’t climb. This was completed in 2010 and is completely free for visitors to visit. (there are other native species to visit, and gardens, for which there is a charge – www.wildwoodescot.org)

Red Squirrel South West was formed as a charity ultimately to return red squirrels to the peninsular but also to provide a national, and international non-political forum for reds – www.britishredsquirrel.org We need to build connectivity in the South West – a tide of contacts and volunteers to achieve a suitable environment for the return of our reds. It is working in the Borders where more and more people are realising that they really can help to save this iconic native mammal – and they have a straight line to defend across Cumbria, North Yorkshire and Northumberland. We have a peninsular with sea on two sides – let’s do it! 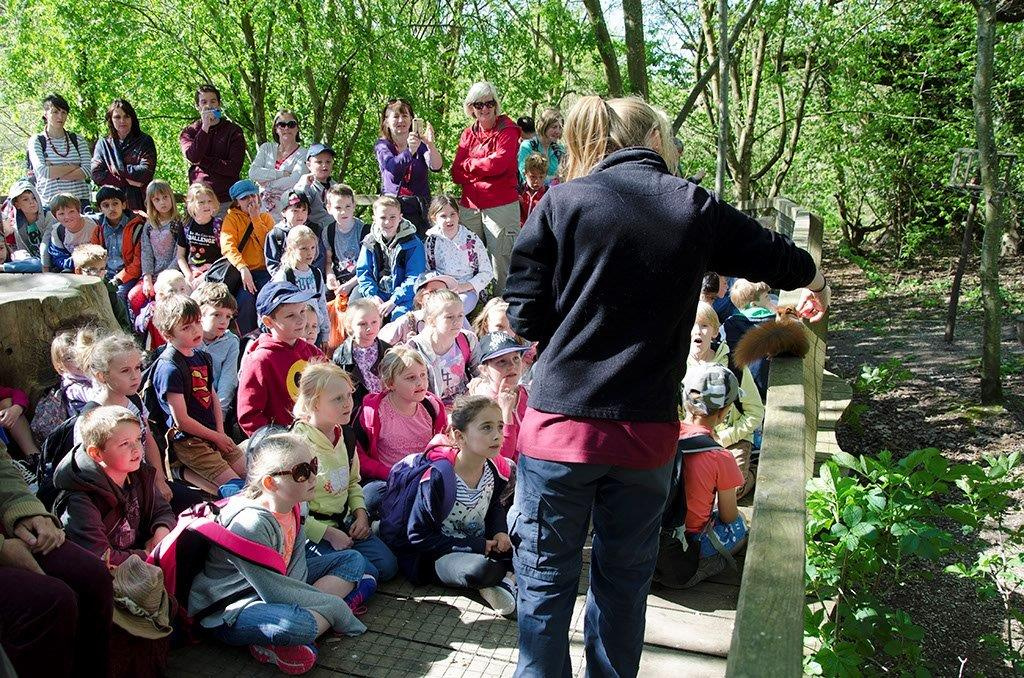