Whilst I was in Uganda, I looked for opportunities for making a short film for the RSPB Young Presenter Competition 2015. I decided that Mountain Gorillas would be amazing if I could film them. However, I knew that it would be difficult to video these fantastic creatures.

Filming live was a lot more difficult than say filming an insect in the garden, as I was only able to do one take each time. Mostly I was having to talk quietly, as I didn’t want to disturb the animals. I could not plan what I was going to say, as I did not know what would happen on the day.

In the end, we had an unbelievable encounter with the Mountain Gorilla and saw all 15 in the group, with a few of them walking within an inch of me.

Here is my video: 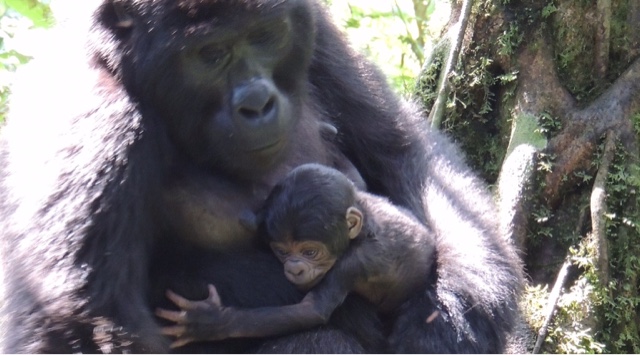 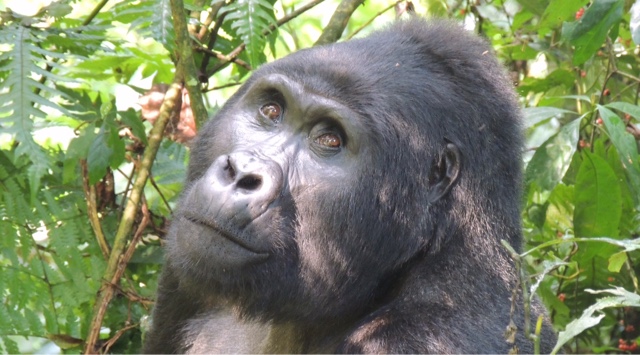