Today was a fantastic start to the birding year. I saw a Pine Bunting from Eastern Europe near Shrewsbury, Shropshire. It was freezing cold and I had to wait 3 hours before I eventually saw the bird well but only for a few minutes. We waited another hour in the hope of a digiscoped photo with no luck and then gave up before hypothermia set in. It was a lovely bird that looks like a washed-out female Yellowhammer which was clearly giving some twitchers difficulty with its ID and both Yellowhammers and Reed Buntings were being called out. Dad was great as he let a few birders look down his telescope to get onto the bird, giving up the opportunity for us to take some digiscoped photos. We waited another hour but didn’t manage to get a photo. Hopefully, they appreciated it!

Pine Bunting was a new bird for my British list and my world list, which is always a bonus.

Whilst we were there, Mum chatted to a local birder who was warding and told him that it would be a new bird for her daughter. Then he said “oh, is she the girl who did the year list?” which was funny because I did that in 2009 when I was 7 years old, half my age now!

On the 1st day of the year, birders start a new list of birds they have seen in that year. Mine tends to start slowly in the garden. Yesterday morning, my Dad went out birding in our village in the pouring rain. It’s a small village where most people know him as he’s Vice-Chair of the Parish Council. Late morning the Parish Council Clerk sent an e-mail to everyone in the village headed “Suspicious Stranger seen in the village” and also notified the police. You can guess who had been seen acting suspiciously with binoculars. Made me laugh… 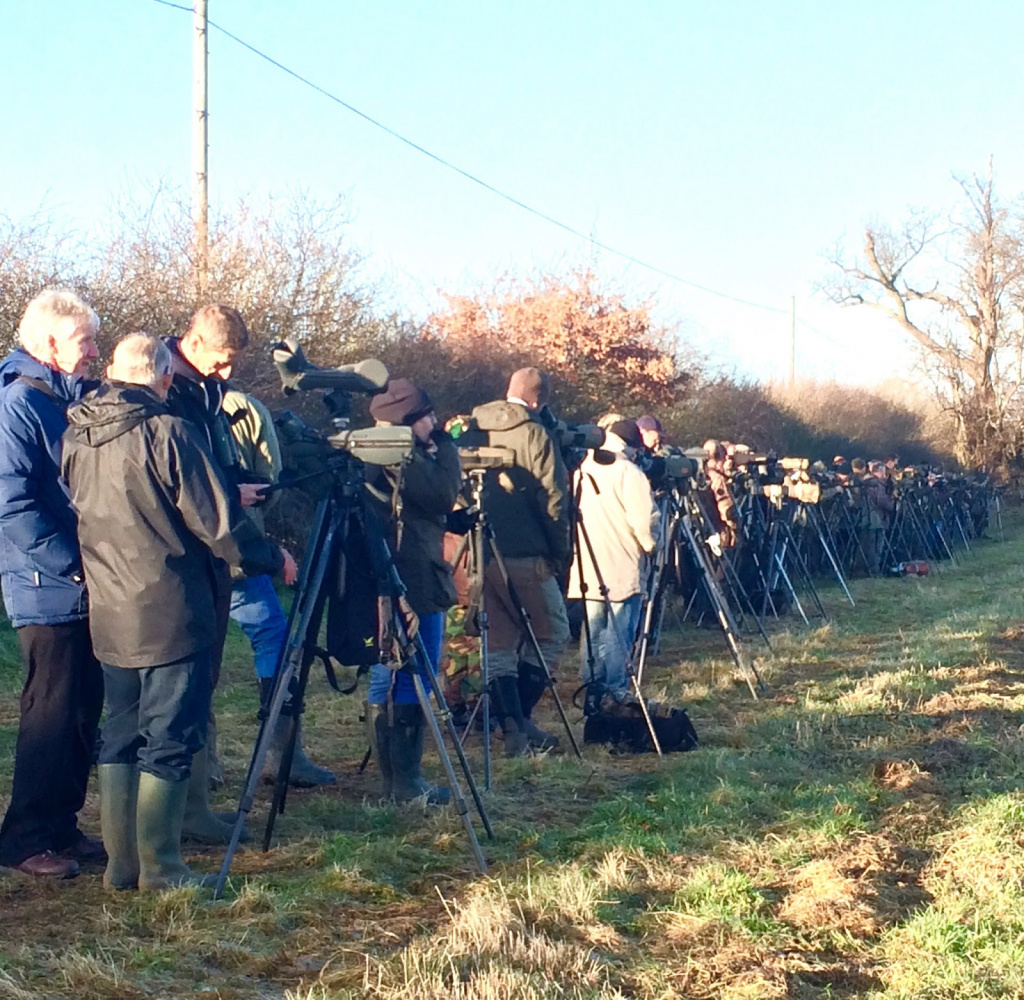 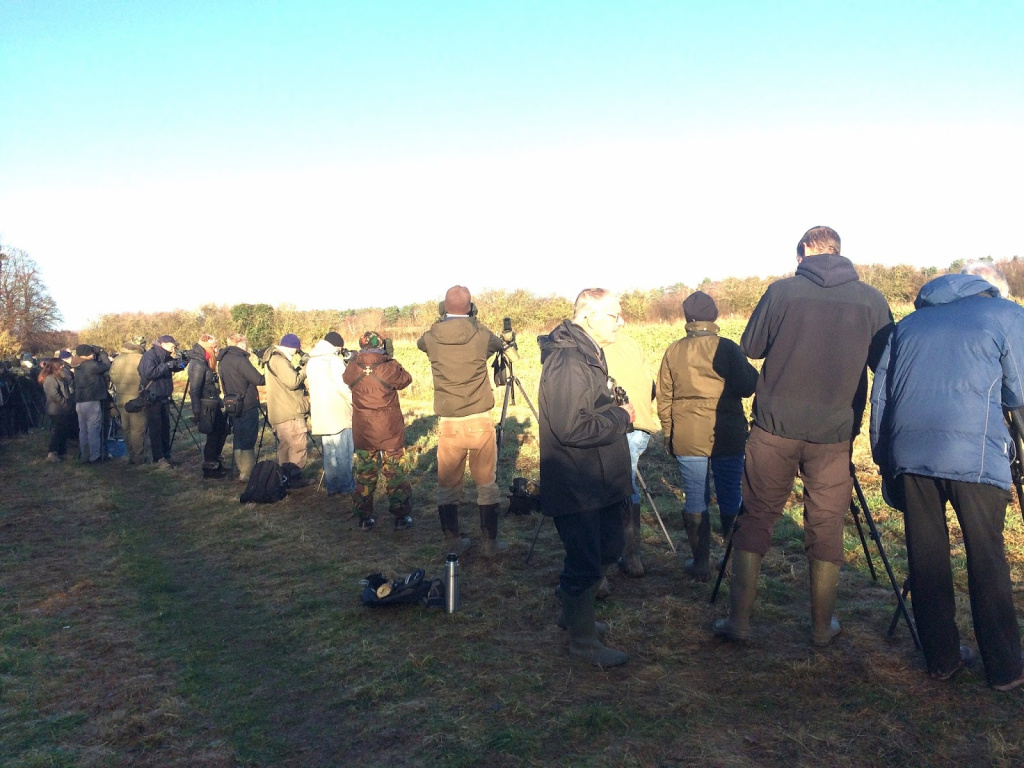