My video on GMO’s

Please watch my video on my concerns about Genetically Modified Organisms (GMO’s) http://bit.ly/1UUGIL2 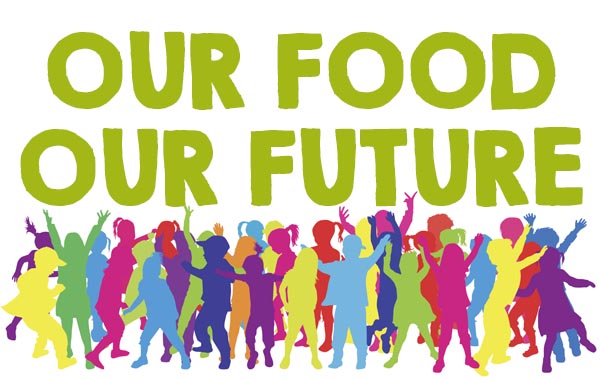 I’m really worried about GMO’s being brought into the UK food chain, without us citizens getting a say. Last year, I wrote a blog post about GMO’s http://bit.ly/1qBxciR which appeared on Beyond GM’s website. 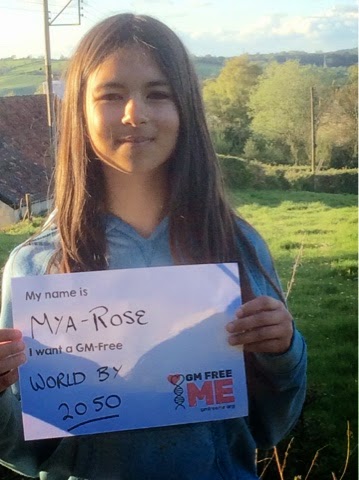 In the USA, GMO’s are classified as weed killers and not food. This is not about feeding the world, we already have enough food to feed everyone on the planet. This is about our food being part herbicide and pesticide and the obvious effect on health this is likely to have.  There is no research testing the effects of GMO that are longer than 3 months, so how is that testing what will happen to me in 30 years if I eat this food?

I believe that our politicians and countries are in effect bought out by large corporations.  Very soon President Obama is coming to Europe to try and force through the TTIP, Transatlantic Trade and Investment Partnership.  This will allow any USA company to sue an EU government or local government if their profits might be reduced by a piece of legislation and stop the new law.  So in the USA, the chemical companies that manufacture GMO’s stopped State Governments from bringing in laws that said that food had to be labelled if it contains GMO’s.  The basis of the cases was that if people knew that a product contained GMO’s they might not buy it and this would affect the company’s profits. I find it unbelievable that we would be even considering an agreement that will stop the people we elected from looking after our health for profit.

Already many of our UK animals are fed GMO food and so the chemicals will be in the meat, eggs and milk.  All of this is unlabelled and consumers have no idea.  Please start opening your eyes to what is happening and say no to GMO’s.