I am a 12 year old girl trying to juggle my obsession with nature and conservation with being an ordinary pre-teen. Your article “Are naturalists an endangered species?” was interesting but frustrating to read.

Whenever this topic is discussed, even though you are talking about what children think, you never actually ask our opinion. Although the people who commented have some valid points, these come from their experiences, which are of the generations above mine. 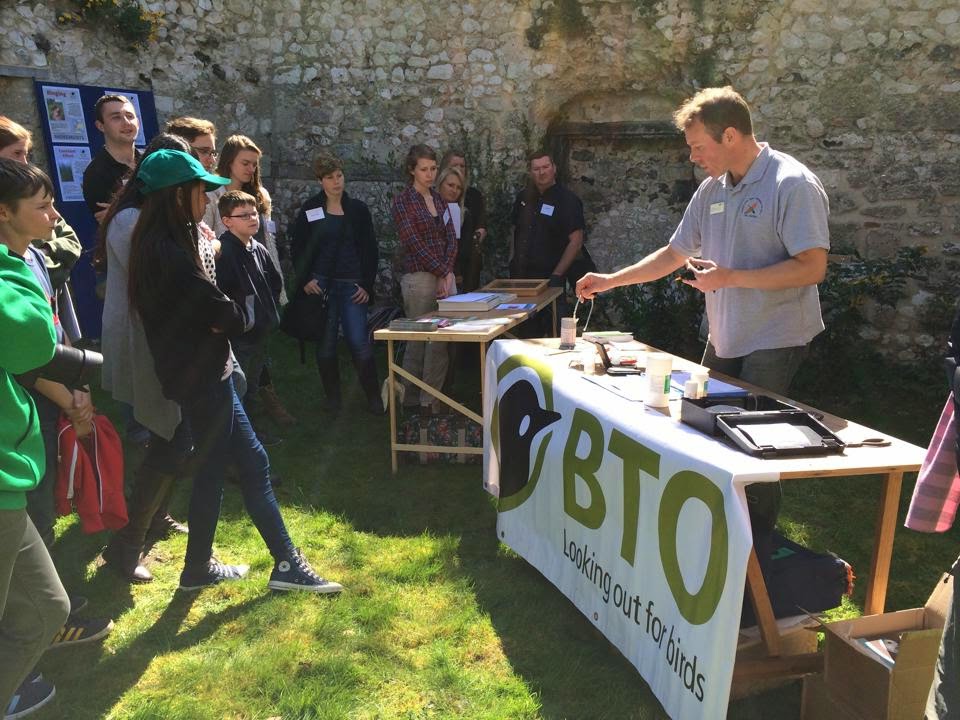 I think it is too easy to look back with rose-tinted spectacles. A small number of children, who were probably already interested in nature and wildlife, would have been nurtured through school wildlife clubs. However, I think they were a small minority. I know people who went to Bristol Grammar School in the 70’s and early 80’s who can’t even remember there being a wildlife club, because it wasn’t something they were interested in.

My Mum grew up in central Bristol and although when she was at primary school, she was allowed to play with her older siblings close to home, she, like most of her friends, was not allowed to “roam free”. By the time she was at her independent girls’ secondary school, she didn’t go outside at all, spending her time watching TV, phoning her friends and doing homework. She doesn’t remember being taught anything about nature or wildlife at school or there being any wildlife club.

Before, if you were interested in wildlife, your only option was to do biology A level and then a Zoology degree. Now there is environmental studies A level with a huge number of options for degrees.
The point I am making is that things were not perfect back “in the day”. 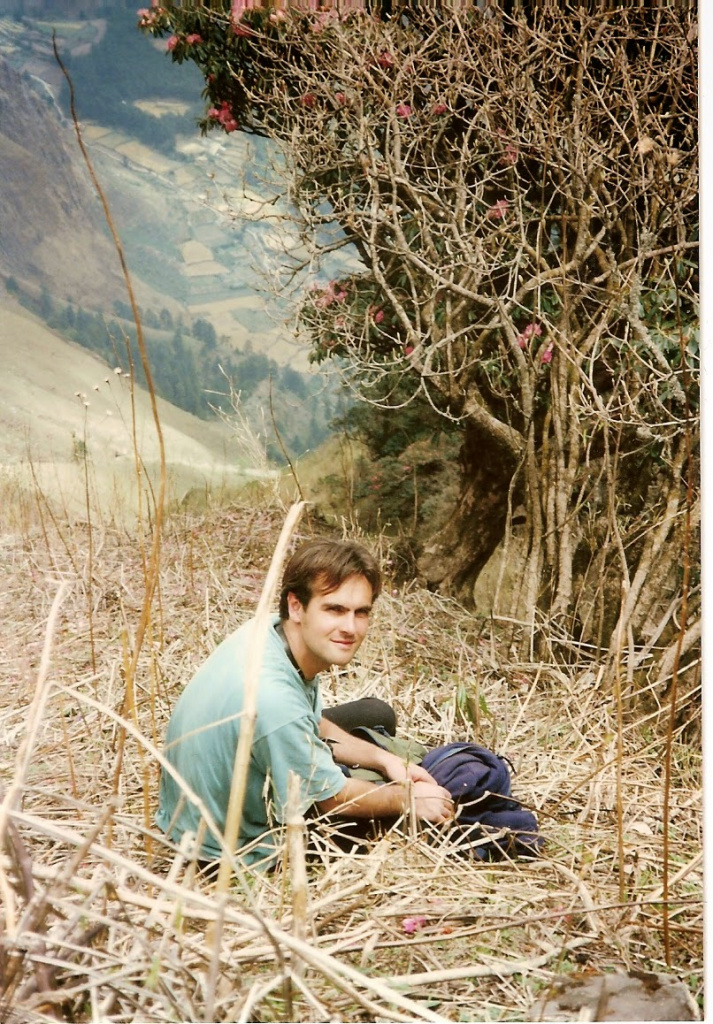 My Dad, Chris Craig, birding in Nepal in the 1990’s when, even then, birding was uncool
Photograph taken by Dan Cole, award winning bird artist

As a child, social networking has it’s a pro’s and con’s. Social media has been positive for me because I have been able to write a blog and publicize it to birders around the world. However, perhaps because I am a girl, I have been subjected to cyberbullying by birders old and young. There is still a lot of sexism in wildlife and conservation with boys getting a lot more opportunities and positive attention compared to girls.

I found it surprising that the article did not mention forest schools being introduced into primary schools, where children are taken into nature. In my area, the majority of primary schools now have forest schools for ages 4 years and above, a trend that is spreading across the country. My Dad has been involved for three years, getting children connected with nature and wildlife, which the children love. My Mum has also taken out a kindergarten for forest school, taking them to see the birds at Chew Valley Lake. There are lots of organisations and individuals working with children in nature who should not be ignored. I think we need a network of naturalists to do the same. I feel sure that this is the start of the “engagement with nature” process referred to in the “Natural Childhood” Report.

I disagree that nature has to be taught formally in secondary schools. It is unlikely to happen and so we must find alternatives. The curriculum is stuffed full and needs to be reduced not increased. I have covered some aspects of nature, conservation and the environment in science and geography and am sure that lots of like minded teachers would have done the same. If natural history and environmental studies were added to the curriculum, I think they would probably be added to PSRE, as science and geography have no space. PSRE is a lesson children don’t take as seriously as other academic subjects. For this reason, if nature and the environment ended up in PSRE it would give the topics the kiss of death.
At my age, there is a lot of pressure not to be seen as “nerdy”, which is why wildlife clubs are a big “no no”. 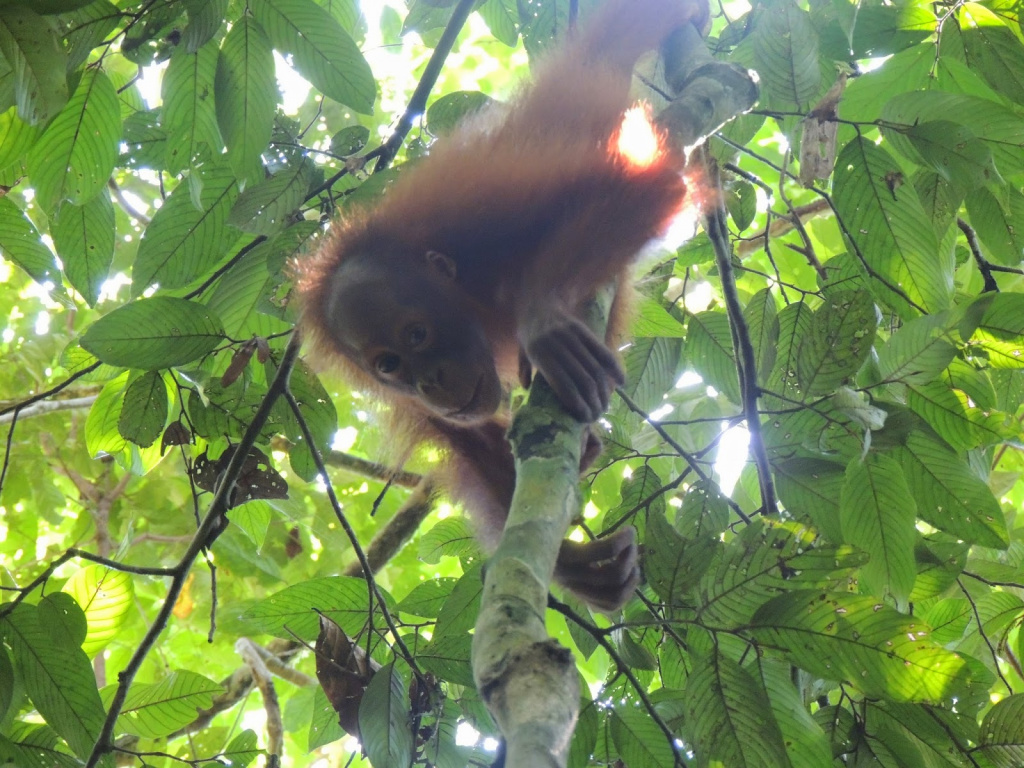 A baby Orangutan at Borneo Rainforest Lodge, Sabah, Borneo It doesn’t matter how cool the animal is, wildlife is “nerdy” in school
Photograph taken by and copyright Birdgirl Mya-Rose Craig

I believe the way forward is engaging with children out of school. A large number of children join Scouts or Girl Guides from an early age. For example, one in four eight-year-old girls is going to Brownies. I have done wildlife workshops with Scouts and Guides and have arranged them for all the groups in my area. I have found young people to be surprisingly interested in wildlife and open to ideas. There are also badges that they can also work towards, with help and support. As children are outside of school, they are more receptive and less concerned about being seen as “geeky”. In poorer areas where perhaps children can’t afford to go to Guides and Scouts, maybe workshops can be targeted at afterschool clubs. 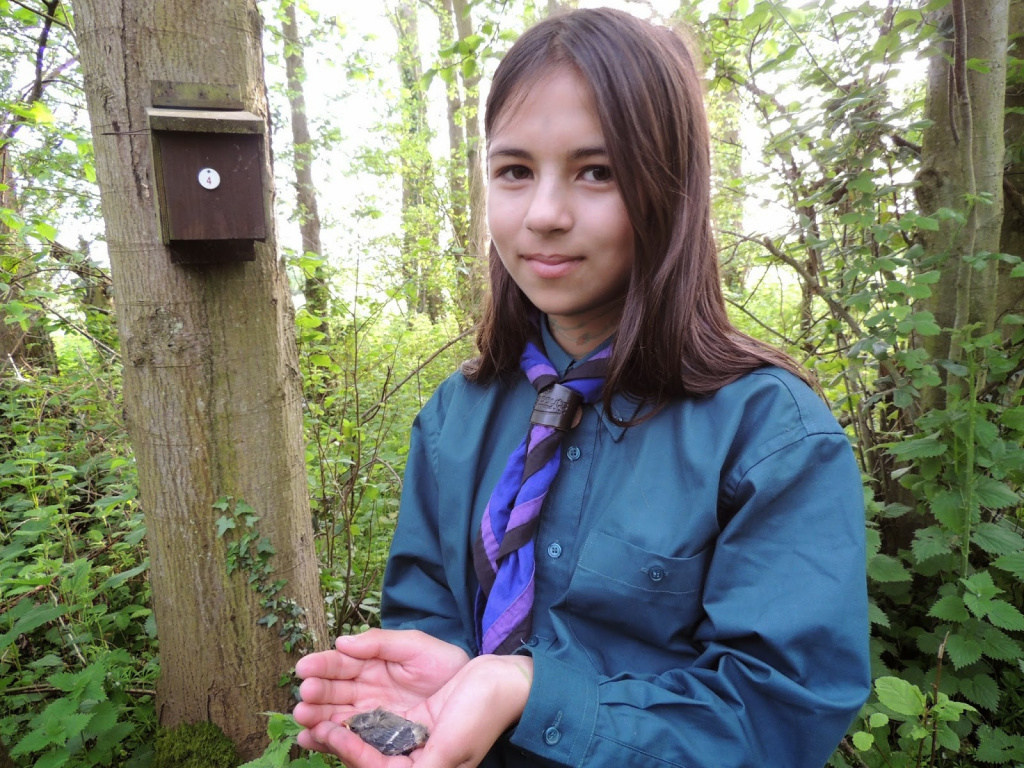 At my secondary
school, environmental science A level is very popular. I have given a talk to Year 12 students, after their AS exams, about conservation projects I have been involved in around the world. The feedback was really positive with them saying that someone, especially a young person, coming in and talking about projects first hand inspired them to plan a gap year and get really involved. Other naturalists could do the same and go and talk to young people. 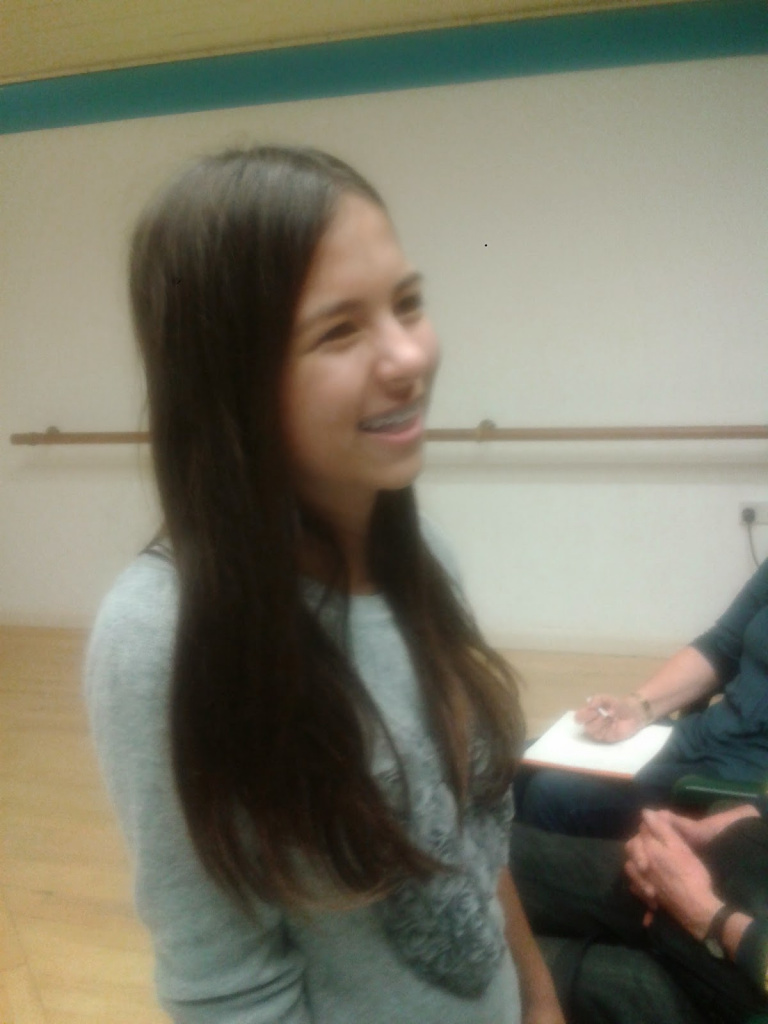 I have written an article for Bird Watching Magazine on how to get children interested in wildlife and what birds to show them to get them hooked. 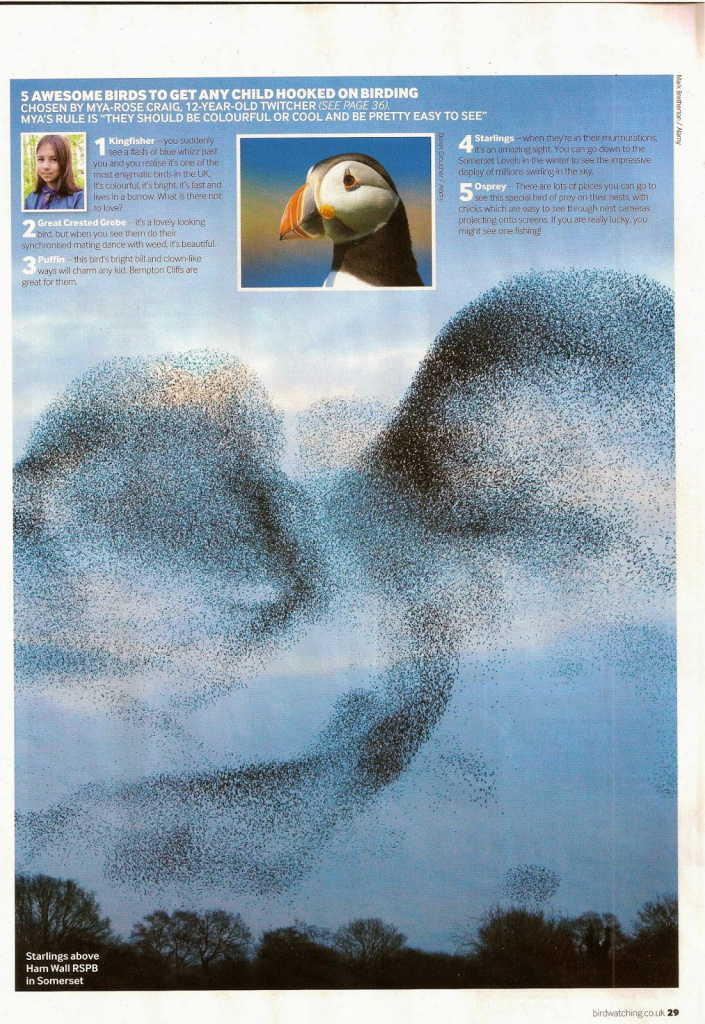 I have also written an article on how to get started as a beginner birdwatcher for BBC Countryfile Magazine. 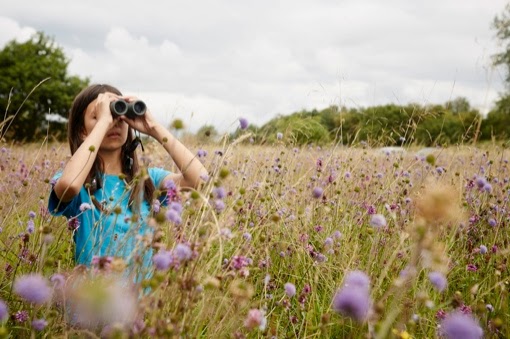