My new binoculars and telescope arrived, on loan from Leica, just in time for our trip which was amazing. 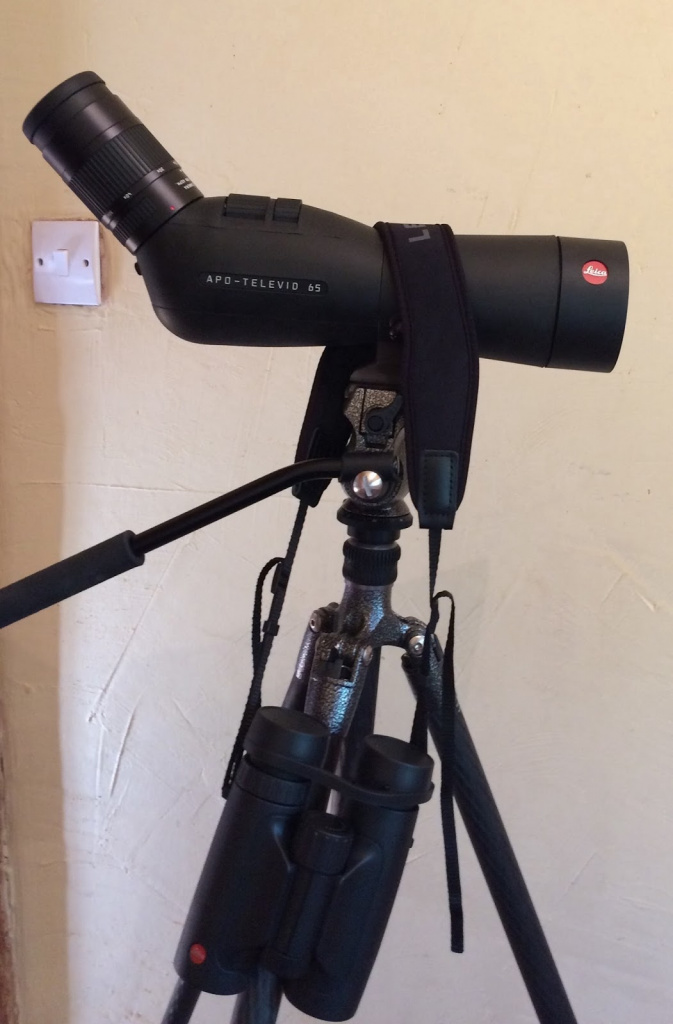 I finished school early at 12.15 pm on Friday 31st July 2017 and went to Chew Valley Lake picnic site to have fish and chips (or just chips for me) at Salt and Malt with my mates. We then walked to a friends’ house in Bishop Sutton before Mum picked us up and took us to do the car parking for Miles Leonard’s Fifty Fest. Miles is the Chief Exec of Parlaphone Records and Warner Bros Records and owns our local pub, The Ring O’ Bells. I did it with a group of friends as a favour as I still hadn’t packed. It was 11 pm before I got home when I chucked my laptop, IPad, Kindle and phone into a bag with chargers and one novel, The Handmaiden’s Tale which I’d borrowed from school and 2 revision guides, one for Biology and one for Latin. Let’s just hope Mum has packed enough clothes for me! I’ve decided to go make-up and product free for our entire 6-week trip.

Ayesha arrived at Midnight, just as I was heading to bed. We were up again at 3 am, so that Ayesha could drive us to Bristol for our 4.30 am coach to London.

After checking in, breakfast and boarding our flight, we were almost in the Indonesia zone. After watching two films, I was flat out lying over two seats thanks to my Mum. Our plane sat on the runway for an hour and a half at Heathrow, making it unlikely that we would make our connecting flight at Kuala Lumpa (KL). 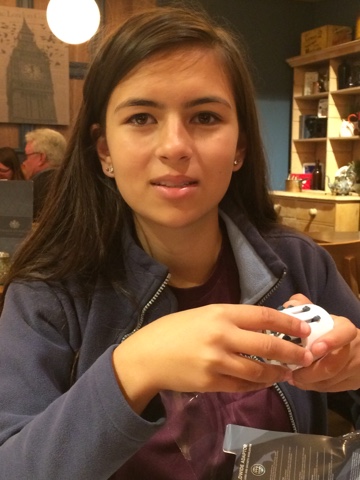 When we arrived in KL, we had an hour until our next flight, so there wasn’t much chance of getting onto that, and no chance of our bags getting on, we thought. But we were in luck, as we got off the flight, our next flight was literally boarding at the gate next door and a lovely man told us that our bags were already on board.

It was a 3-4 hour flight from KL to Denpasar, Bali in Indonesia. Then we had a day of waiting for our next flight. The seats in the airport were uncomfortable, so Mum and I slept on the floor, with no shame, whilst we waited. 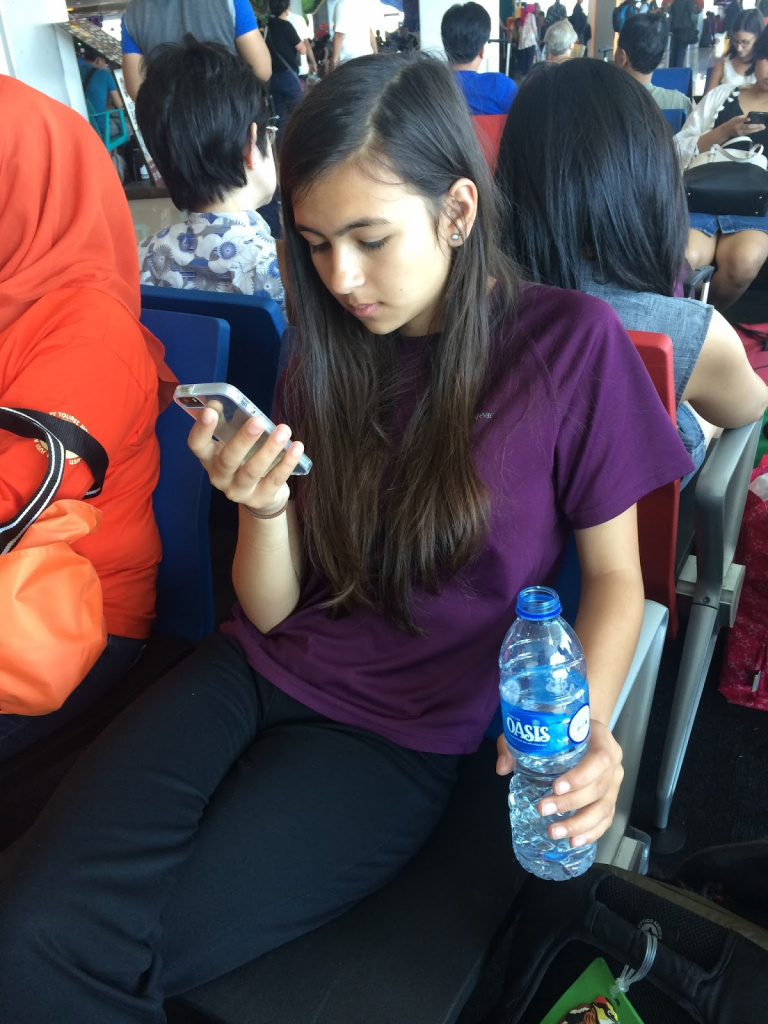 Mum went to buy water, but would only let me buy one bottle between all of us which she thought had cost £5.00. I told her that surely she had the decimal place in the wrong place because I doubted that Pringles could cost £16.00. But no, Mum is always right. Back talking to Dad, it turned out that the bottle had cost 50p not £5.00, but there was no time now to get any more drinks.

Our next flight was to Makassar, Sulawesi on the southern tip of the Island.

We were met by a local guide and driver at 7.00 pm and taken to our rather plush hotel which was next to the airport. After dumping our bags, we headed for dinner. Mike Nelson our Bird Tour Asia Guide came to greet us and catch up.

Bird Tour Asia are the top bird tour company in Asia and have the most amazing owner guides, Rob Hutchinson and James Eaton. In 2014 we had birded Sabah in Borneo and a bit of Malaysia. Rob had been touring Borneo a week ahead of us and had been really generous with his up to date birding gen.

Me and Mum had met Mike in Frasers’ Hill briefly during that trip. Dad had been in West Papua and so Mum and I had gone to Frasers’ Hill on the Malaysian Peninsular. We bumped into Mike with Richard Schofield and his partner Di. We had met Richard in Colombia (a well known Tour Leader with Birdquest before retiring). It was funny because Di had immediately recognised me from the BBC4 programme “Twitchers: A Very British Obsession”. We had been having a nightmare with a hopeless local guide and so Mike gave us some birding gen and tips.

Mike said that when he had agreed to guide us for the whole summer back in Jan 2015, he had remembered meeting me and Mum the previous summer.

There were 3 people joining us for the first part of our trip, which was Sulawesi and Halmahera. They were Nick and Claire and Tony. We had met them on the Isles of Scilly and also Dad had met them at the Amur Falcon twitch in Cornwall last week. Their flight was arriving at 11 pm and so they were going to be exhausted when we meet at 4 am tomorrow morning, Monday 24 July 2017, for the start of our birding tour.