This morning, Fernando our brilliant guide from Albatross Birding, picked us up at 5.00 am to drive us into the mountains. It was lovely to end the trip birding in the same place that we started, though this time lowers down the slops.

We had three targets for the day. The first was the Chilean Tinamou, a very shy bird that we only had a chance of seeing at dawn. We arrived at our site at 6.00 am, watching a slope where there was water and where they sometimes quietly appear for water.

After an hour here, we heard that Rodrigo (our guide for the first part of our trip) and the birders with him had heard a Tinamou a little further up the mountain. We raced up there and were really pleased to see Rodrigo again. He had two Americans with him, a father and son called Alex Cruz Junior and Alex Cruz Senior.

Dad recognised Alex Cruz Junior from a photograph with Jonathan Newman on Facebook, a world birder Dad is connected to on Facebook. Alex Cruz Senior also recognised me from the ABA December 2015 Magazine and my birding milestone of reaching 4000 birders in the world, which was nice. 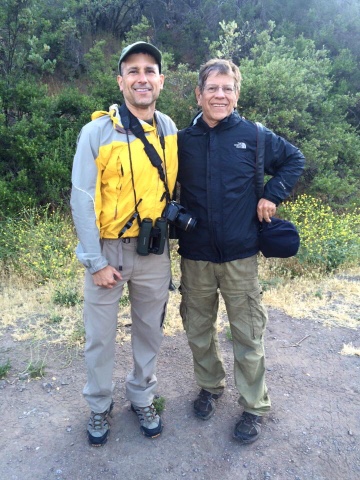 They were going up to the higher slopes today and had a lot of birding to do, so eventually left to move up the mountain. It is always a little sad to say goodbye to Rodrigo, someone we had got to know so well.

Not long after they went, we had a brief view of a Tinamou. Unfortunately, by the time they returned, there was no sign of the Tinamou, so they move up the mountain again. Again, hardly any time had passed when a Tinamou came out into full view, giving us absolutely fantastic views. Fernando let them know, but we knew that they would not have the time to return and the bird would not be around long. 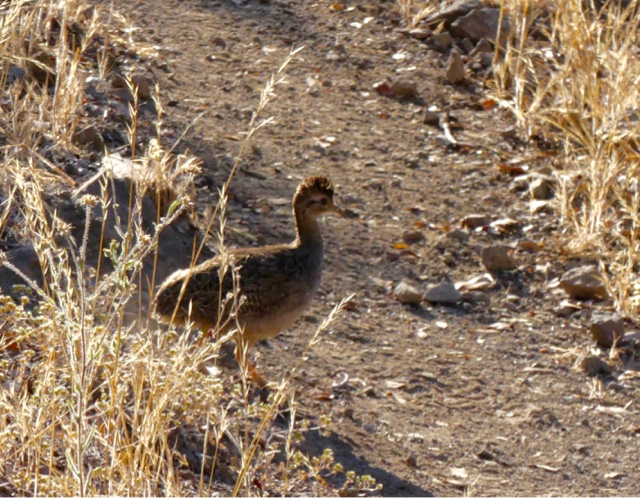 We also got some great views of Californian Quail, which I had seen the day before but very badly. 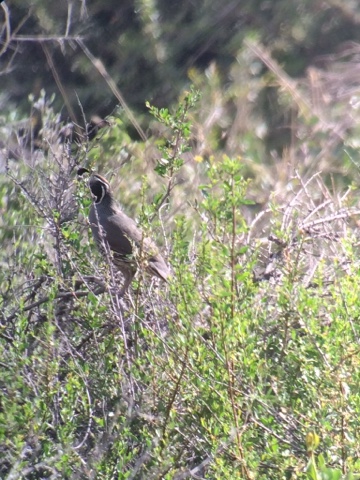 From here we moved to the site for the White-throated Tapaculo another Chilean Endemic. 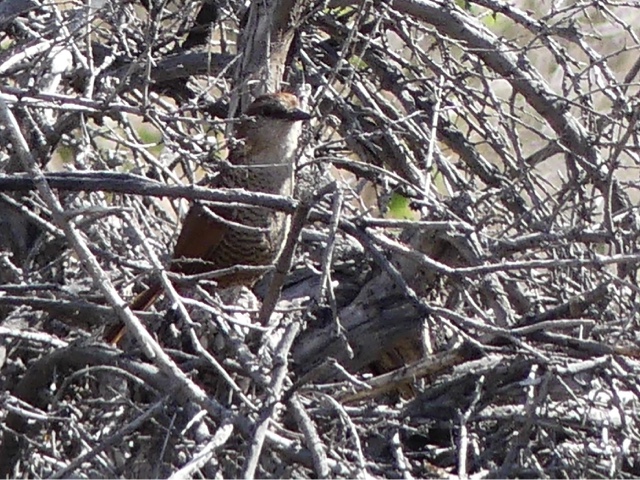 The Last bird to look for was a Crag Chilia, our last endemic for the day and trip. This proved more difficult as they live amongst the rocks. Eventually, we did get brilliant views. 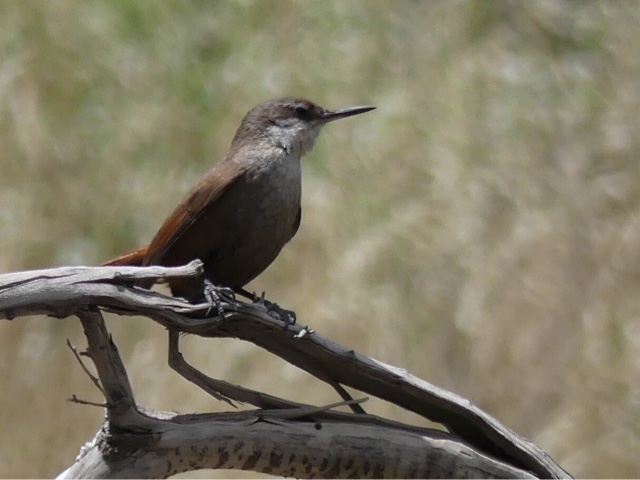 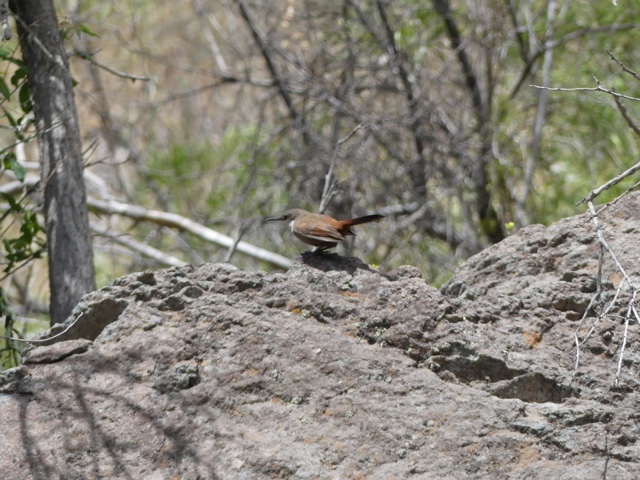 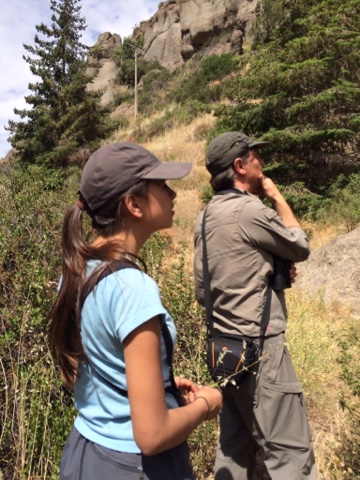 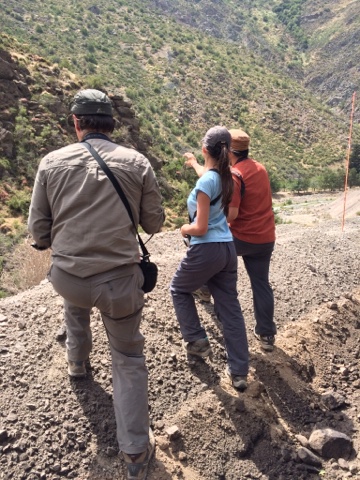 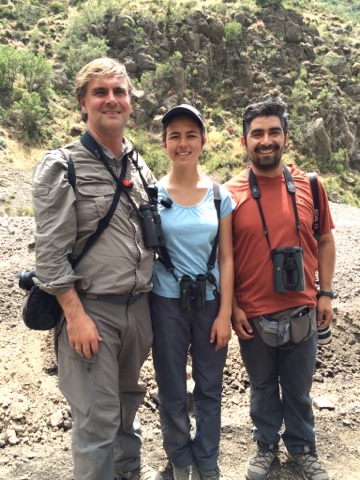 Now that we had seen our three endemic targets, we could relax and have the picnic lunch that Fernando had brought for us. It was a fantastic end to a great trip.

From here Fernando drove us straight to the airport. We were there in plenty of time to check-in for our 8 pm flight home, via Madrid.

It was also sad to say goodbye to Fernando. We had a great time with him and had lots of fun as well as seeing so many brilliant birds. 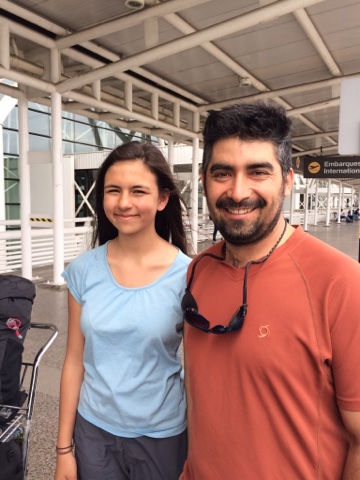 At the airport, I noticed the following advert. Weston-Super-Mare seemed very funny with the other destinations! 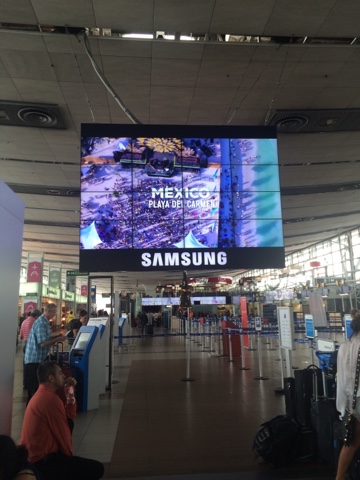 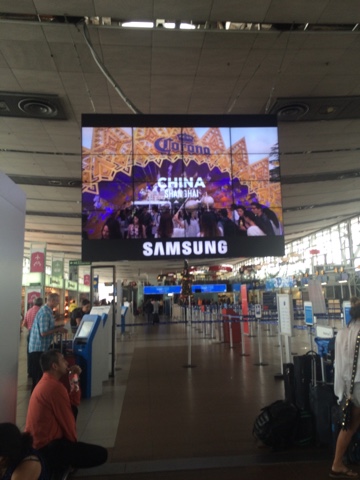 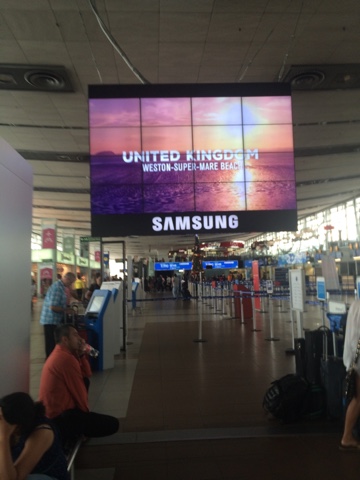