This morning we were up at 5.30 am for a 6.00 am breakfast. Normally this would be OK, but this morning after two nights of lacking sleep, I felt exhausted most of the morning.

We spent the morning birding at Altos de Lircay National Park. We saw Chilean Pigeon around the lodge but despite hours of trying, missed our main target Patagonian Tyrant. Other good birds were Austral Parakeet and Patagonian Sierra Finch. 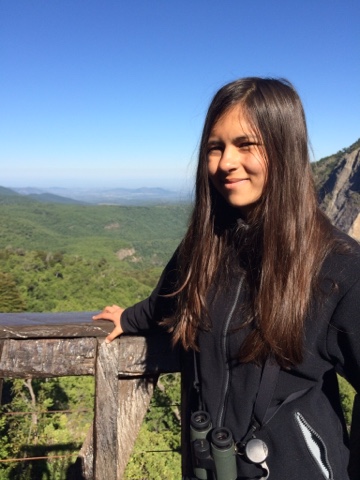 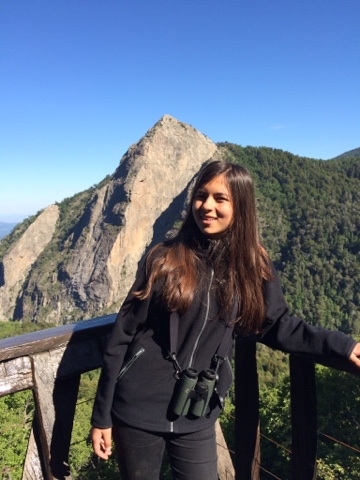 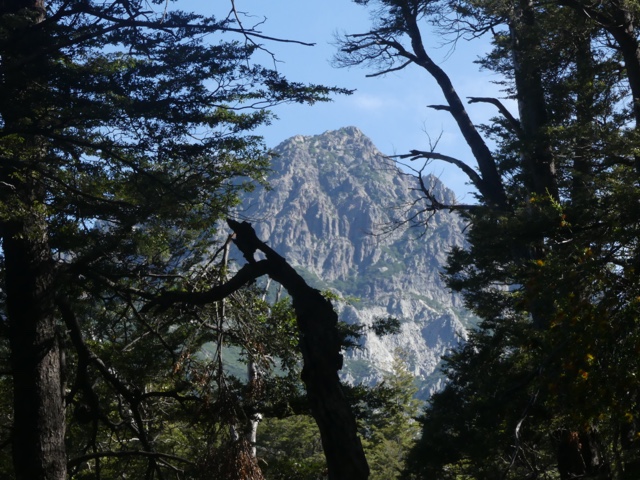 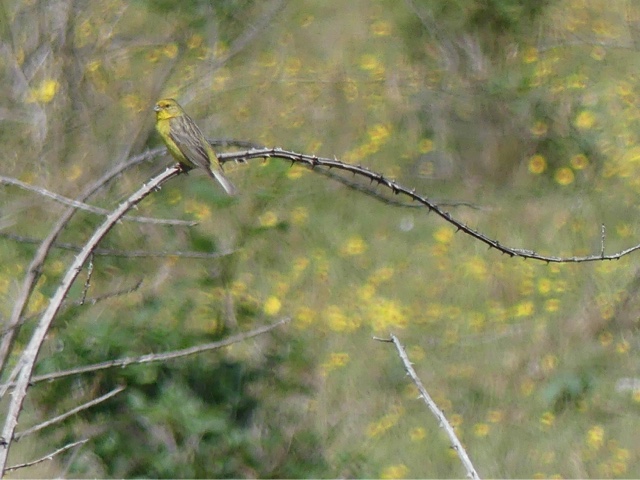 We then set out for our long drive to Temuco, stopping for Burrowing Parrot on the way, which were colourful and easy to see. 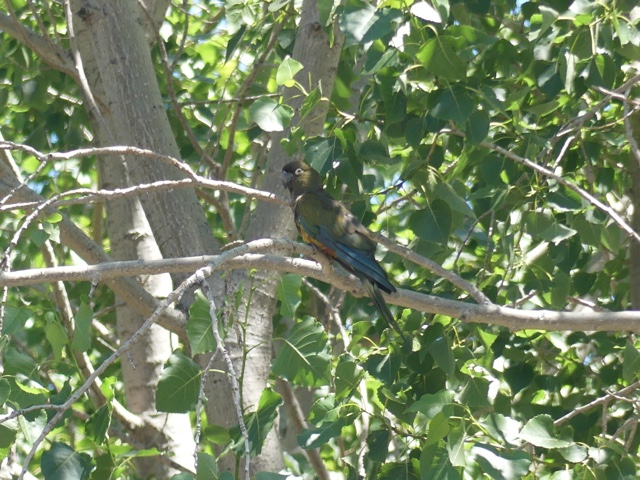 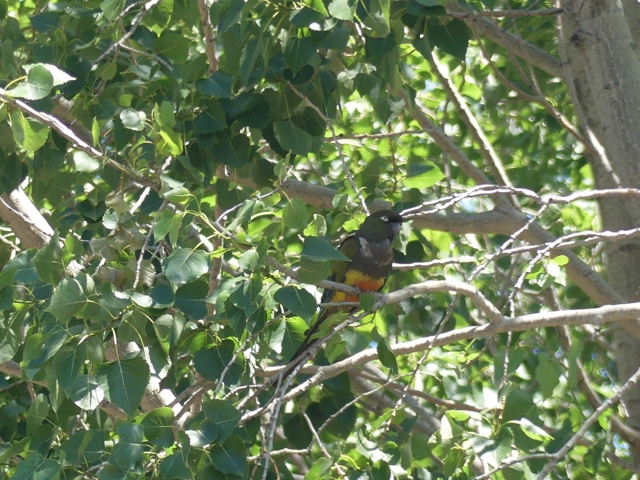 We arrived in Temuco early evening and went straight to Cerro Nielol National Park where we saw Rufous-tailed Hawk at the nest and Des Murs’ Wiretail. 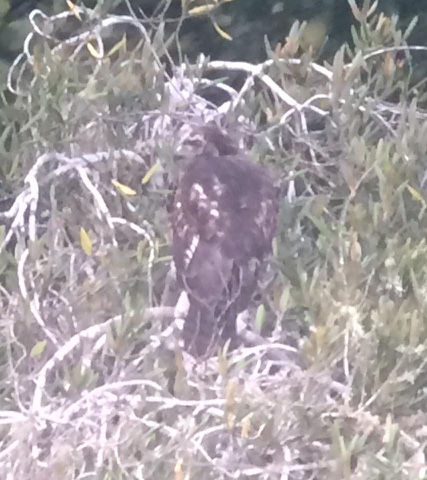 We managed to get back to the hotel for dinner and get another quite late night. Happy New Year everyone.