Our flight from Madrid to Santiago, Chile got in half an hour early and so by the time we left the terminal it was 10.00 am, with our guide Rodrigo Silva from Albatross Birding Tours who was there to meet us. Mum had told us that our flight arrived late evening and so the first thing we had to go get our warm tops and hats and gloves out of our bags. Santiago is in the middle of this 3,000 km long country. We then drove to the mountains to Farellones Valley, with all three of us passed out in the car.

Rodrigo was really interesting as he had only really got into birds when he was 18 years old, had qualified as a vet and now works in conservation. He, his wife and four year old daughter had only just gotten back 6 months travelling in East Asia, with lots of birding along the way. He had read my blog and said he was really impressed by it, which was lovely of him to say.

We birded up the mountain which was warm at the bottom, gradually getting cooler. At our very first stop, a tarantula appeared from nowhere and crossed the road. It’s strange as despite my fear of spiders, I didn’t feel scared. I think if it had jumped up, it would have been a different story. 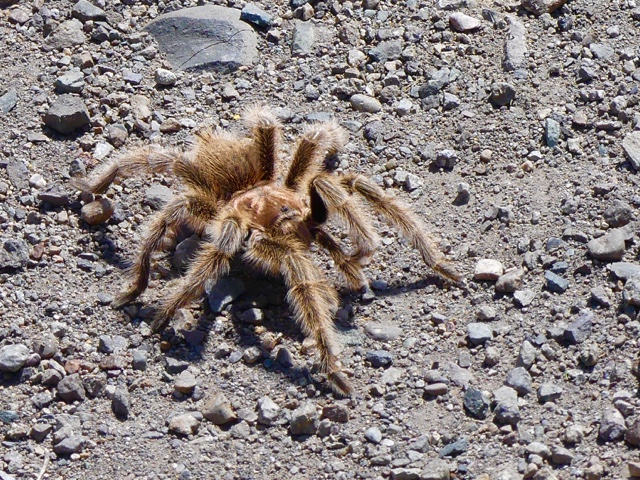 Rodrigo produced a beautiful spread of veggie food for lunch with even a table cloth and hot drinks. After missing breakfast on the plane we were all pleased to see this. 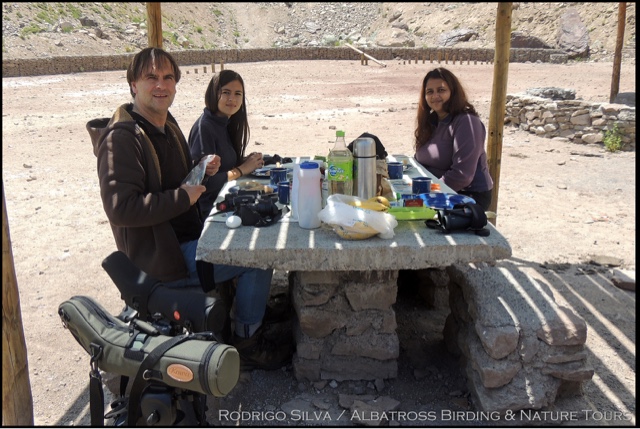 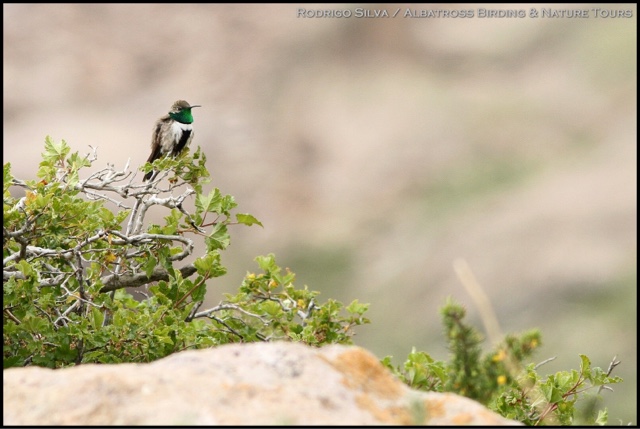 At our lunch stop, we looked for our first hummingbird of the trip, the White-sided Hillstar. This was my 371st hummingbird in the world, I was now more than halfway to seeing them all.

We then travelled up to Valle Nevado.

Our final stop was at a ski resort, which was deserted as it was the middle of summer. This weekend was the start of their 10 week school summer holidays. 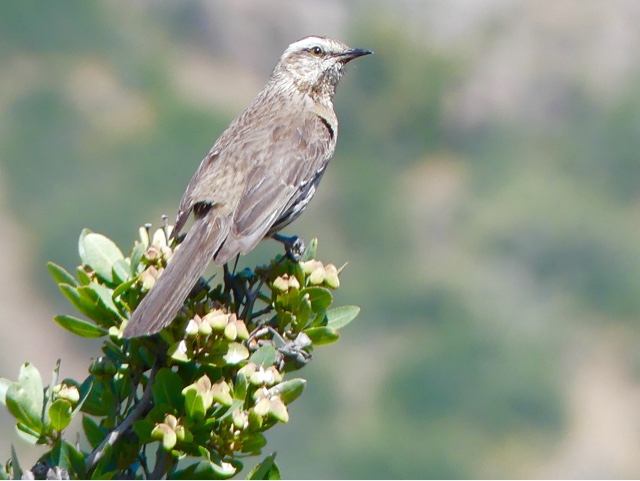 After a long day of birding, Rodrigo dropped us at our small but lovely hotel. After a bit of unpacking and repacking, I managed to use some Spanish to get directions to a supermarket. The guy in the hotel obviously wasn’t that sure about my understanding, so used google translate to tell us we had 20 minutes to get there before it shut. Dad thought I should direct us, so I get used to doing things myself but one wrong turn meant we were too late from the supermarket. Undeterred I ordered pizza for us in a Spanish only pizza takeaway. Pizza leftover now looked appealing for tomorrow’s lunch.

Our best birds of the day were: