Black2Nature in The Wildlife Trusts’ Magazines

Lots of people contacted me to say how important my article was and that in the future people would look back and say that it was when the issue came to many people’s notice. 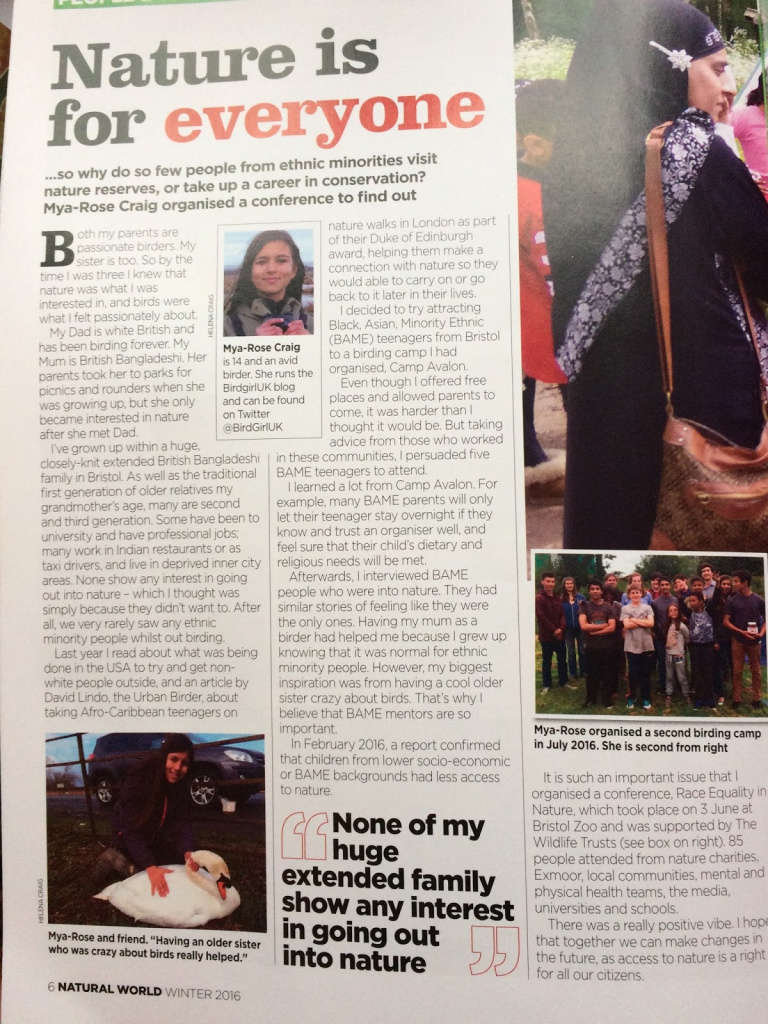 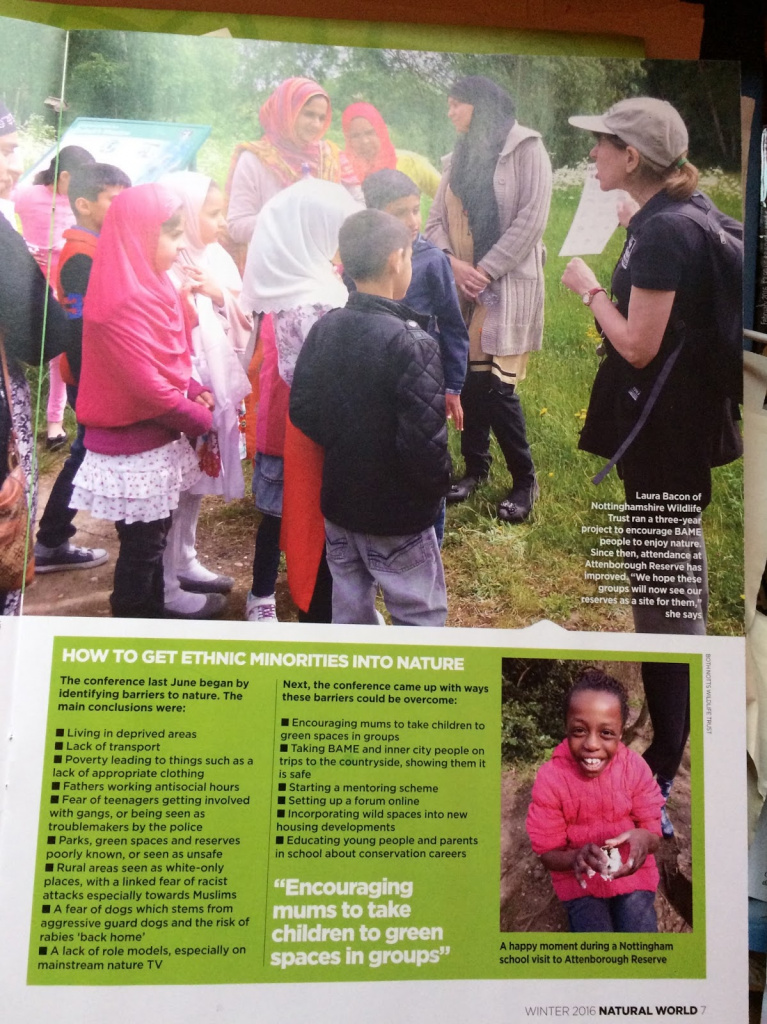 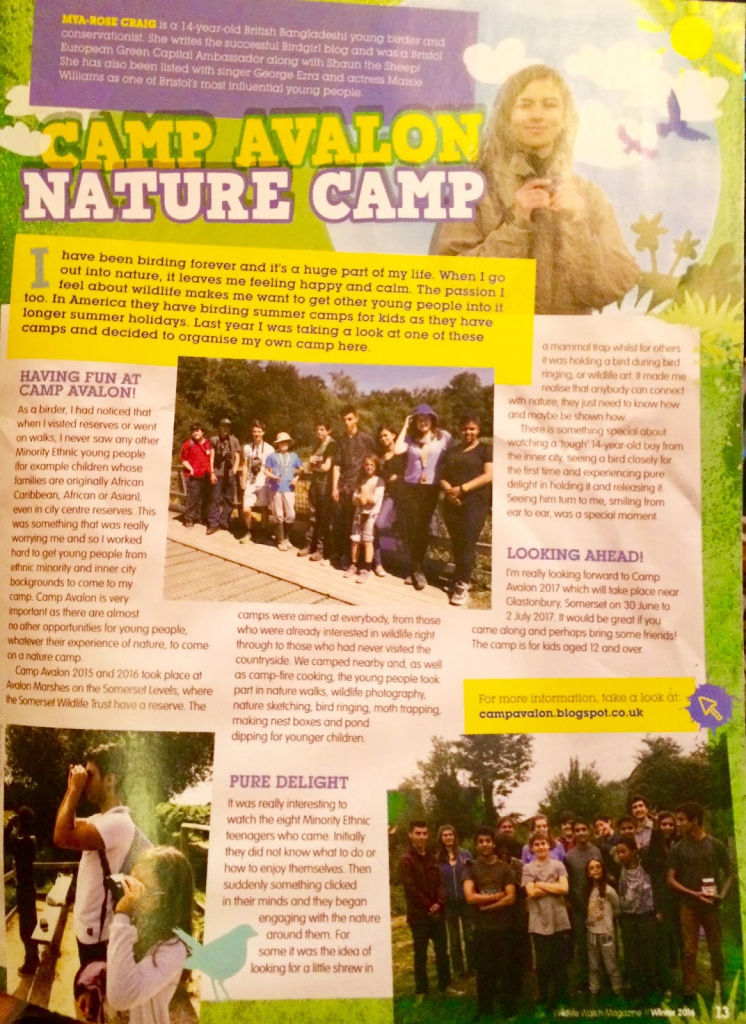