On Saturday 5th September 2015, I gave a talk at the Oriental Bird Club AGM in Cambridge about my trip to Bangladesh earlier in the year, when I surveyed and highlighted the plight of the rare Spoon-billed Sandpiper which stays over winter there. It was mind-blowing to speak at the AGM of this high profile organisation, along with some of Britain’s most eminent conservationists. 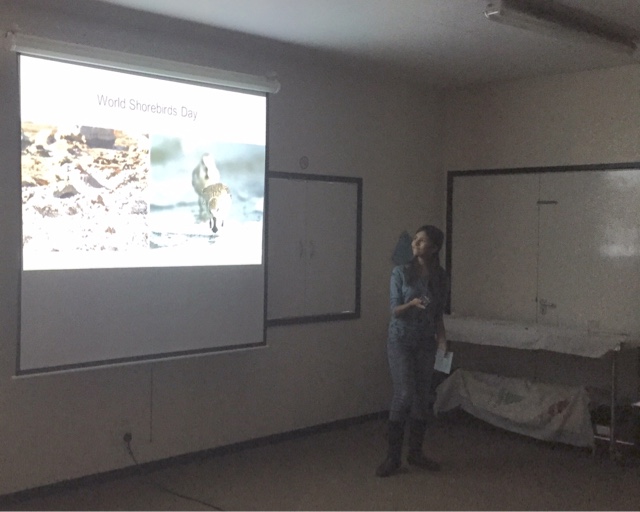 Afterwards, my mind quickly turned to another bird. There was a rare Black Stork in East Yorkshire which, if I saw it, would be the 450th species that I have seen in the UK.

After dinner with amongst others Dave Buckingham from The RSPB Headquarters, Dad drove us north. We stopped at lots of places, but everywhere was full. I thought we might end up sleeping in the car again, which is whole another story… Eventually, we drove out of our way and stayed in Derbyshire. We were up before dawn the next morning; Dad then drove us to Sunk Island, near Spurn, a thin piece of land jutting out east from the Hull coast. We were there for the first light, spending the day looking for the elusive Black Stork. I spent the day staring into the flat fields and channels with no sign. Eventually, after a day with no sightings, we had to accept that the bird was gone. So then we headed off to count waders at a nearby wetland at Spurn, for World Shorebird Day, for which I am Ambassador. It was a brilliant count, with 9 wader species including 890 Redshank, 200 Dunlin, Greenshank,
Green Sandpiper and Ruff.

Over the following week, there were irregular sightings of the Black Stork, tantalising me. However, it was going to be difficult to try to see it as we were due to be spending the weekend with my Gran in North Yorkshire. After a lovely weekend trying not to think about the Black Stork, we left early afternoon on Sunday to try to get to the Black Stork site before
dark. As we approached, news came over that it had just been seen but was now out of sight. These sightings were an emotional rollercoaster! It was after 4 pm on 13th September 2015 when we arrived at Sunk Island, I knew that there was virtually no chance of me still seeing the bird now before dark.

After a few minutes, a local birder arrived and, taking pity on me, said he would go and speak to the farmer whose land the Black Stork was on. He re-appeared to say that we had permission to walk into the field. Within a few minutes, we had seen the Black Stork standing in the field, only 20 metres away. It was huge, standing there majestically, absolutely still. I was ecstatic – it was a stunning bird standing tall with a massive great long big, but also my 450th British bird, making me the youngest person in the country to see that many birds in Britain (13 years and 4 months). It is always great to hit a milestone.

You can see my list on BUBO Listing http://www.bubo.org/Listing/view-all-lists.html?showlists=1,UK400,0,,0 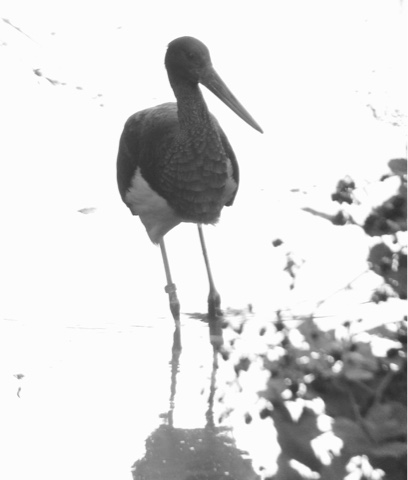 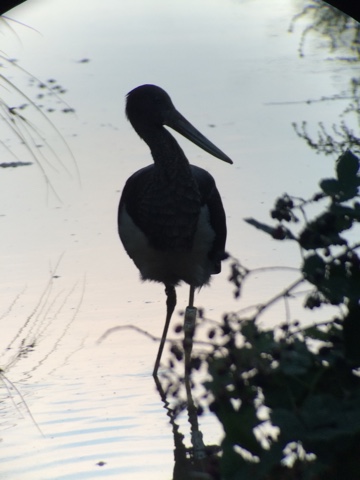