Being One of Bristol’s Most Influential Young People 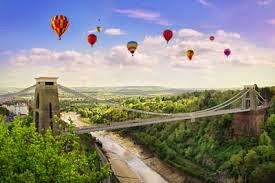 My home city is Bristol. We live just outside but that is where my parents used to live and work. We go there a lot as most of my family live there and that’s where we go shopping, eat out or talk.

The Bristol Youth Magazine, Rife, is based at the amazing Watershed Centre and they came up with a list of Bristol’s most influential young people under 24, in music, film, art and green issues “Bristol 24<24”. 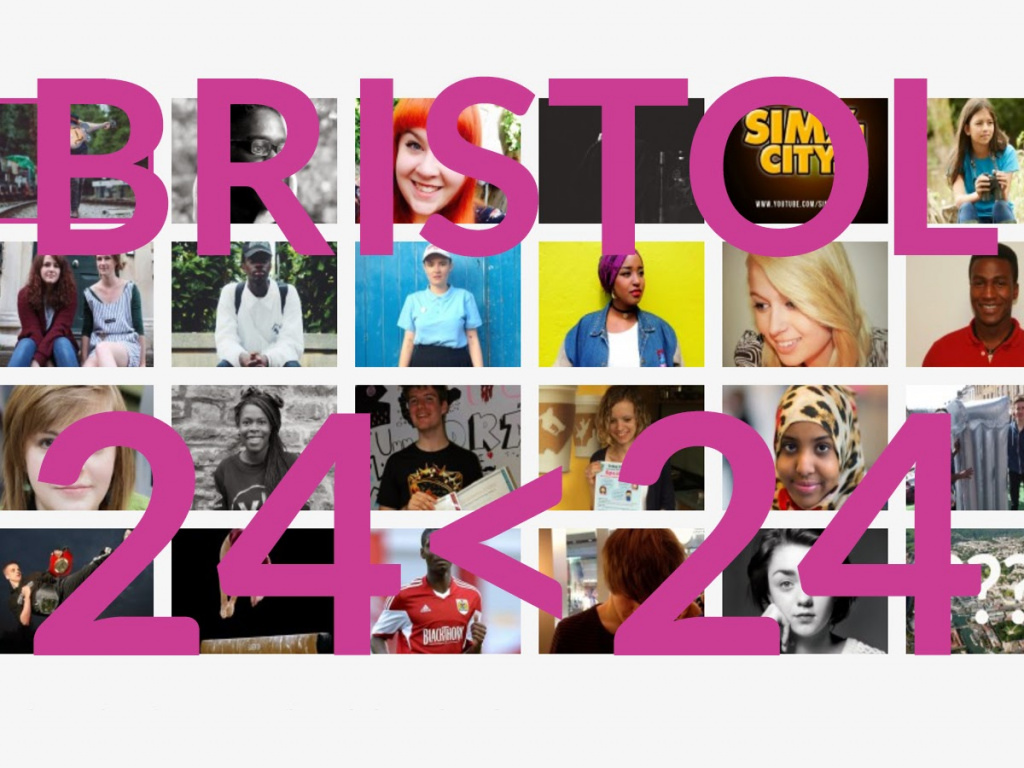 They wanted to celebrate everything that young people had done for Bristol and for the youth culture in the city.

I still can’t believe I am in the same list of Bristol’s most influential young people as singer-songwriter George Ezra and actress Maisie Williams. This was a huge highlight of 2014 for me. In case you live on Jupiter, here’s what they have done: 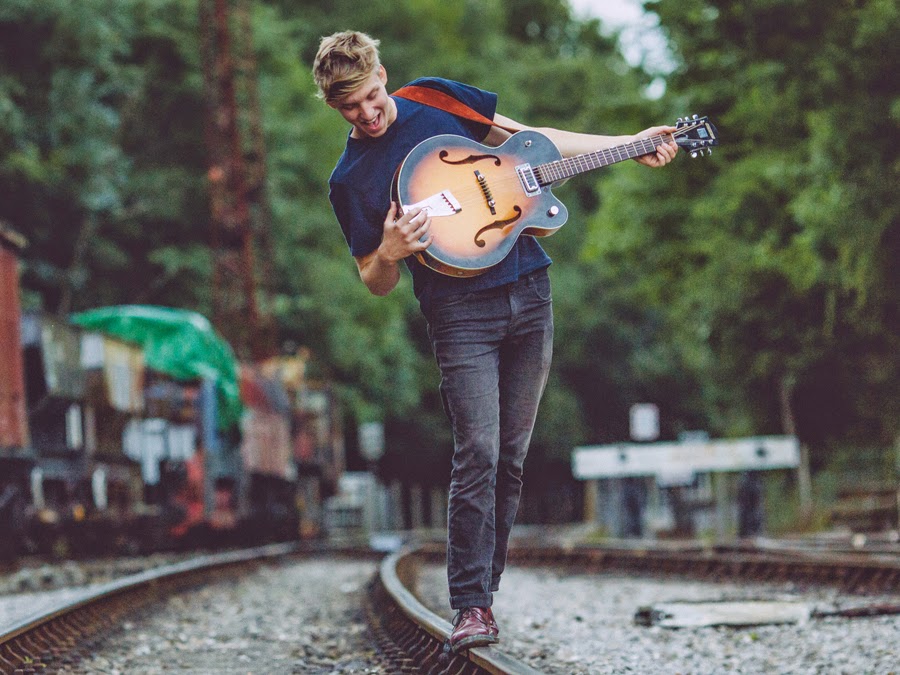 George Ezra is 2014’s breakout singer-songwriter star. He attended BIMM before playing the BBC Introducing stage at Glasto. Since then, Ezra has only been on the up and up. His ‘Wanted on a Voyage’ EP hit number one in June this year and single ‘Budapest’ earned undeniable earworm status all summer long, reaching number one in places as far-flung as New Zealand and the Czech Republic. Follow @george_ezra 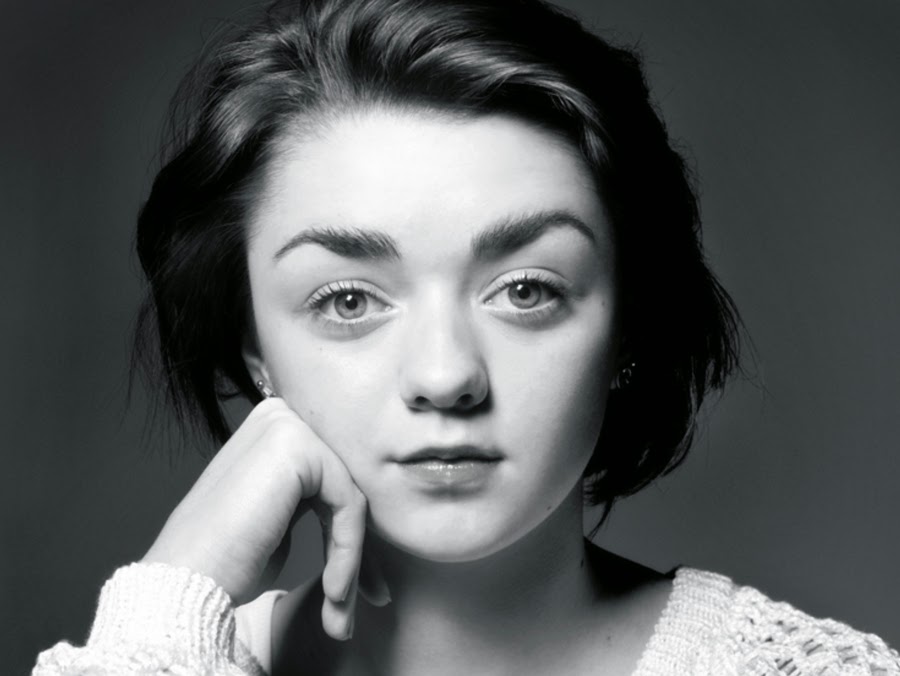 Maisie Williams is best known for her role as Arya Stark in the HBO television series ‘Game of Thrones’, which earned her the 2012 Portal Awards for Best Supporting Actress – Television and Best Young Actor, and the BBC Radio 1 Teen Award for Best British Actor in 2013. She has also received nominations for the Scream Award for Best Ensemble (2011), and the Young Artist Award for Best Performance in a TV Series – Supporting Young Actress (2013) for her performance. Follow @maisie_williams

I hope that I can use my influence to try and save our planet along with everything on it. For anyone who is interested in wildlife and conservation, Bristol is an amazing city as we have so many key organisations offering opportunities.

Care about nature, conservation and the environment? Why Bristol is the best city in the World for you

As a young person passionate about Wildlife, Conservation and the Environmental, Bristol is a great place to be. 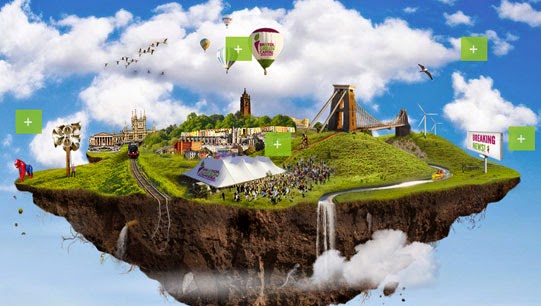 Bristol is the European Green Capital 2015, which is brilliant and which hopefully will bring even more events here.

That means that the European Commission has recognised Bristol’s success in creating a green city with a high quality of life. This prestigious award gives Bristol a unique opportunity to further enhance the city’s reputation for creativity, culture and innovation. It was awarded due to its ability to demonstrate rapid progress and continuing ambition, across a wide range of quality of life, environmental and green business aspects.

Each year, one city is crowned European Green Capital to recognise its environmental achievements, future commitments and ability to inspire others. This is the first time that a UK city has been chosen.

The European Green Capital Award was set up to reward cities achieving high environmental standards and encourage them to commit to further environmental improvement and sustainable development. 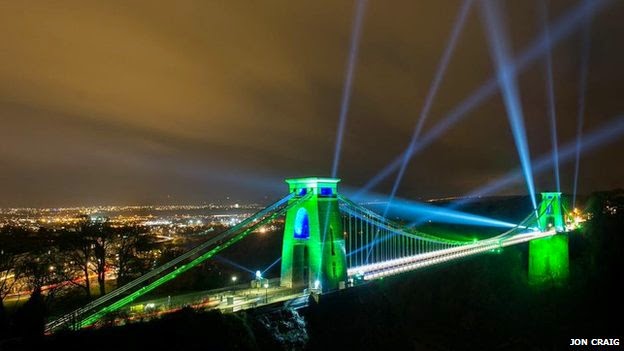 The winning city has to demonstrate a vision for the future which will inspire other cities to take similar action. And it needs to be a replicable model, promoting best practices in all other European cities.
The will be lots of benefits for Bristol. Not only will it attract investment and visitors to the city, but it will reinforce its reputation as a leading sustainable city in the UK and Europe. 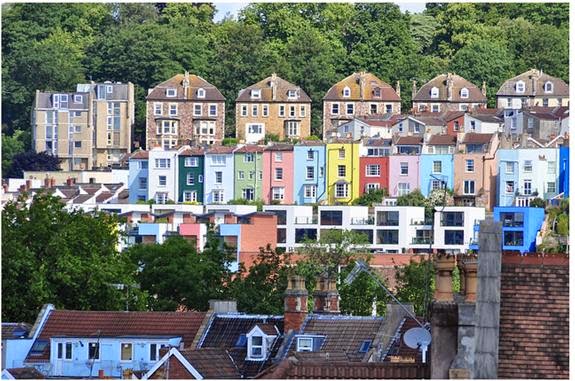 It is difficult to choose one reason why Bristol is so fantastic for me, as a young person passionate about these things. However, it really is the best place in the world because the following organisations are based here in Bristol. 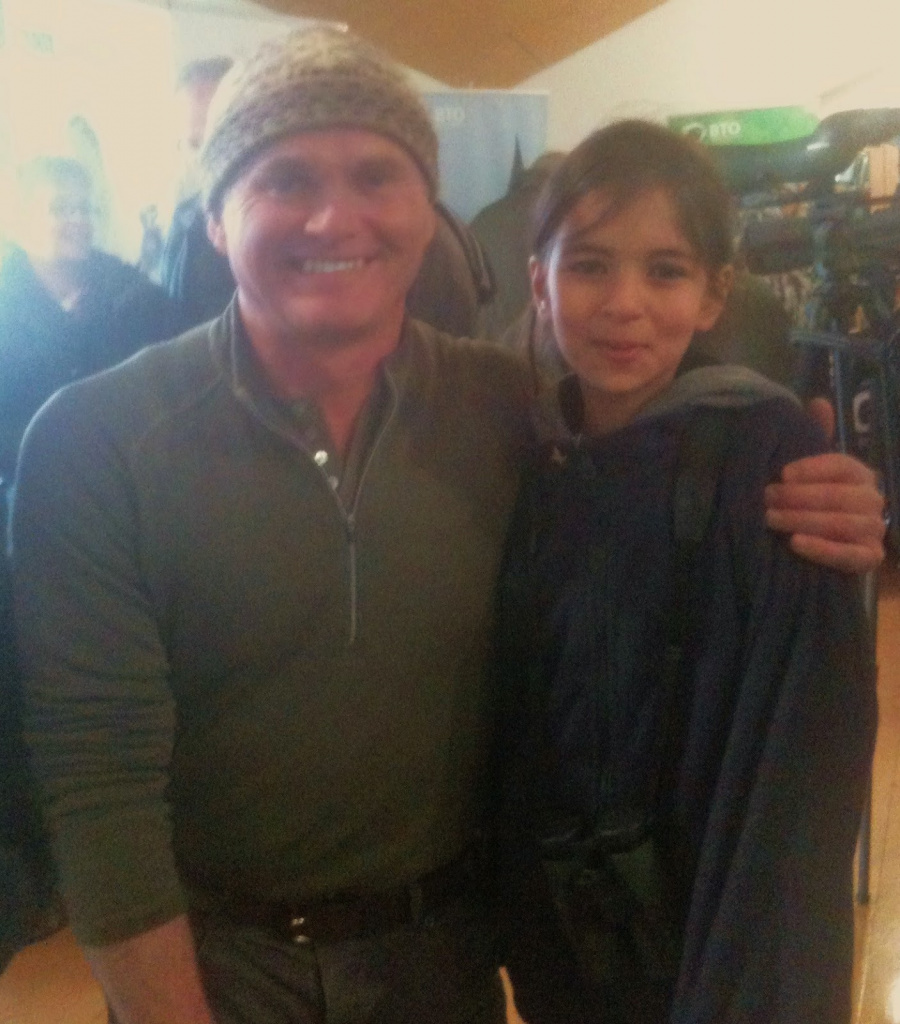 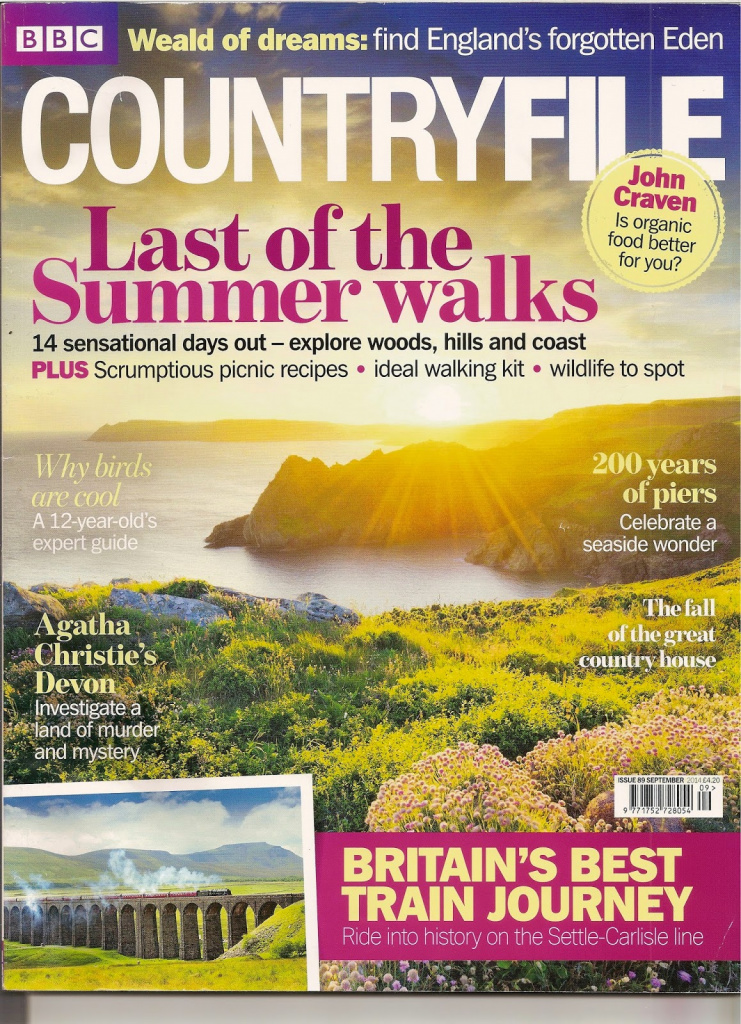 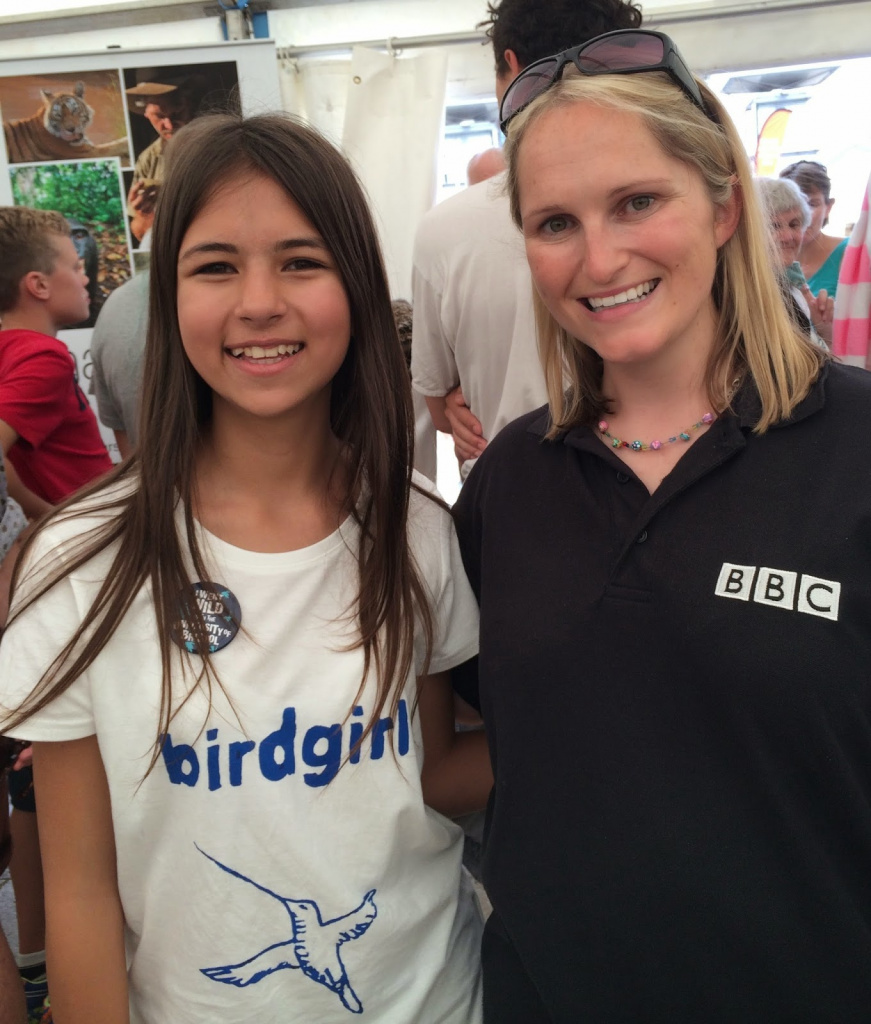 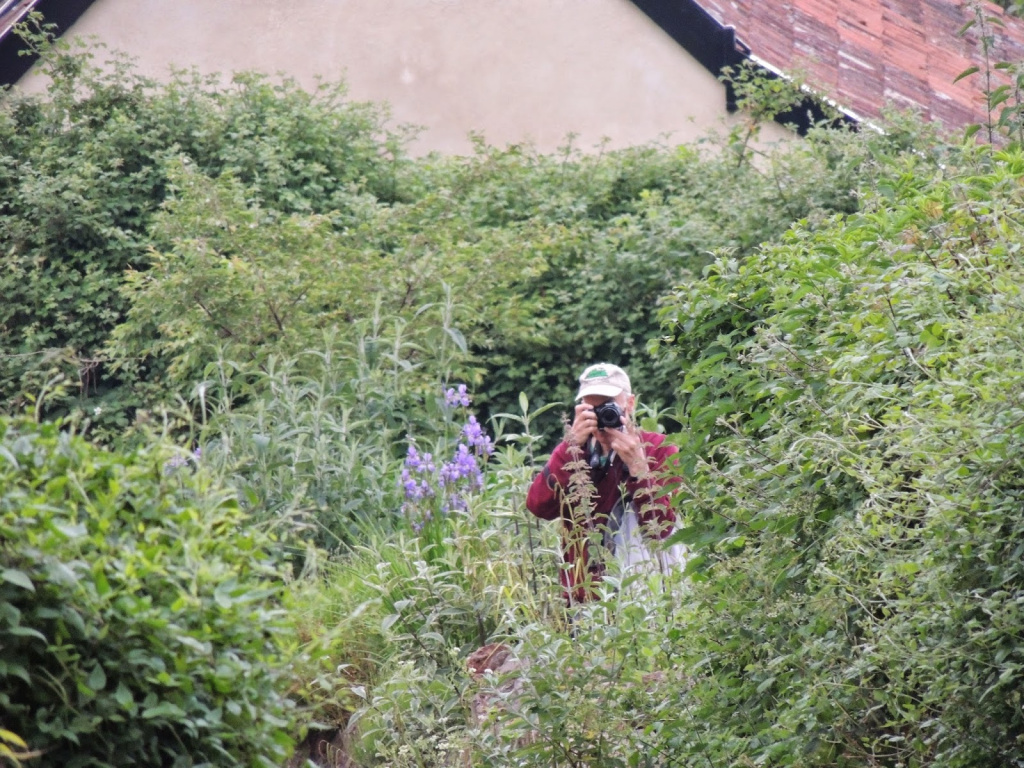 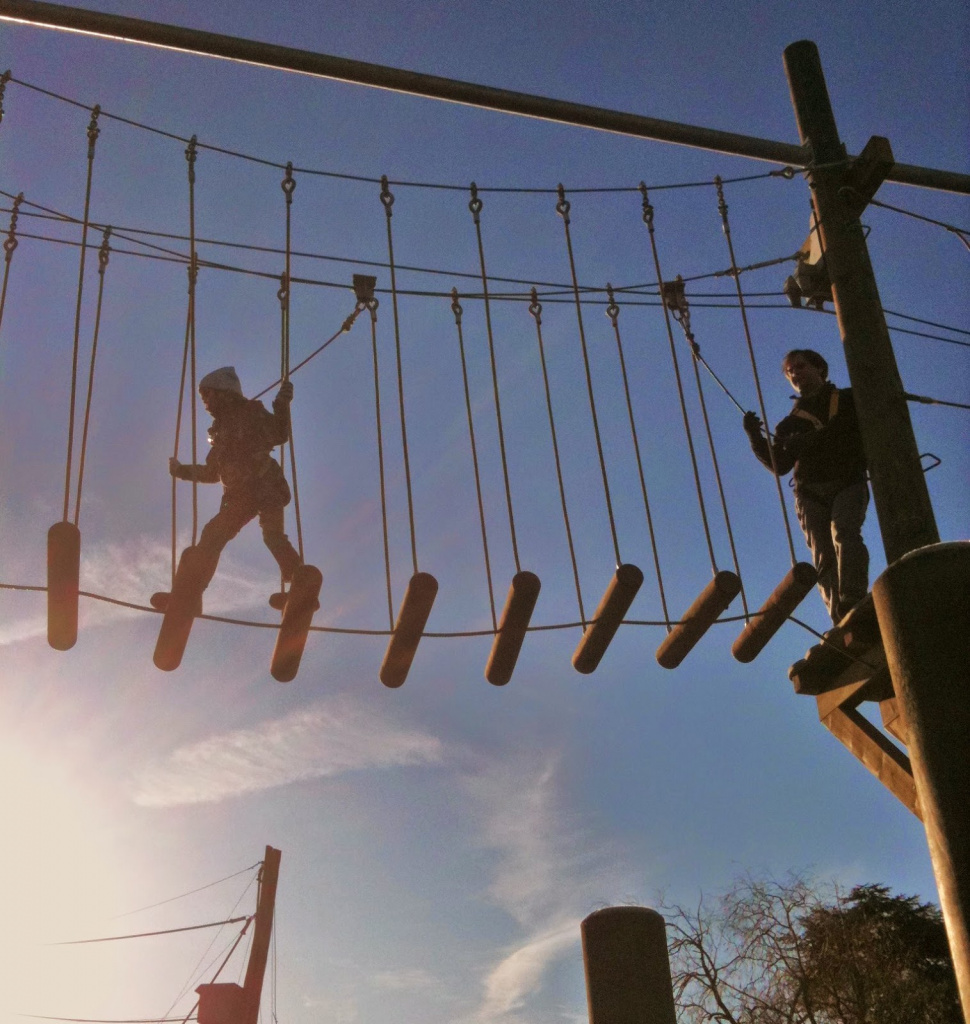 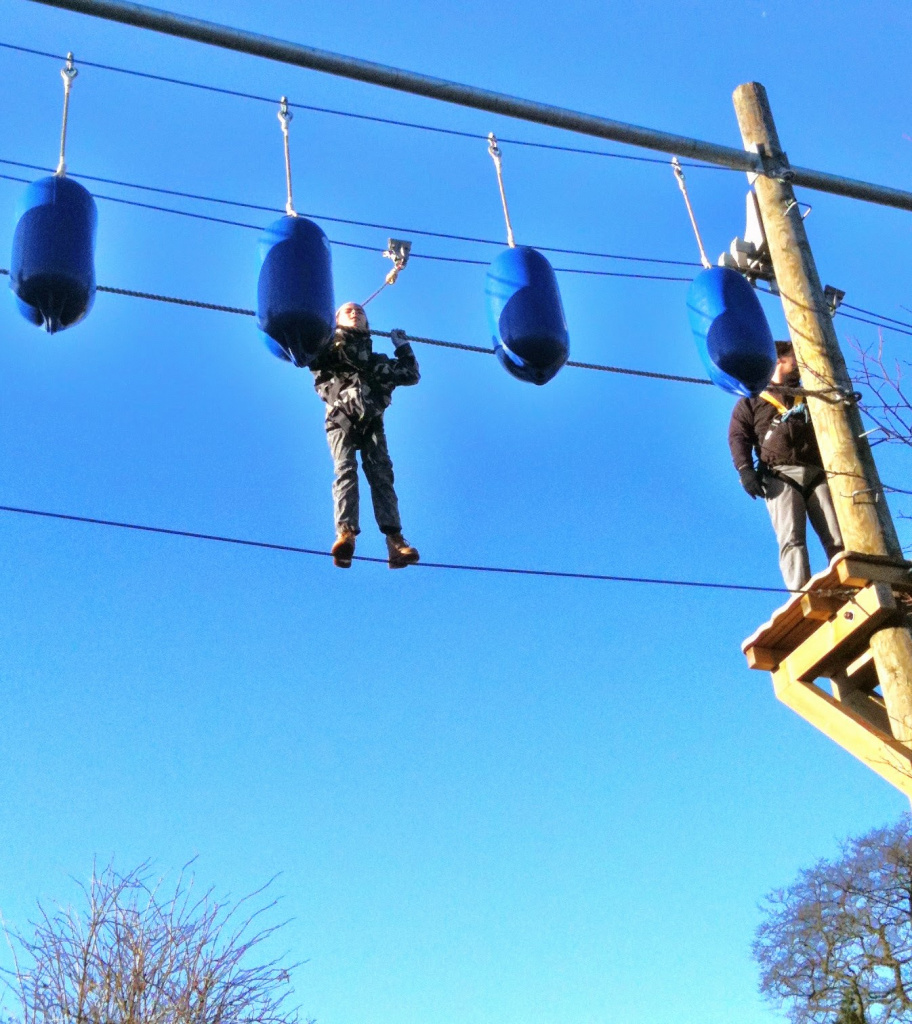 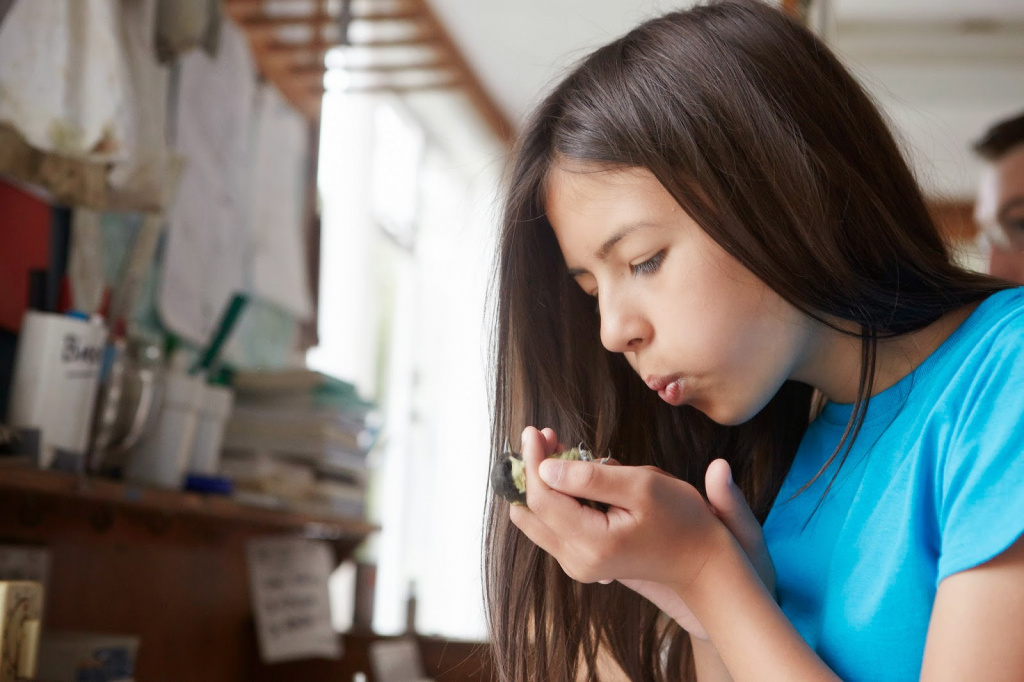 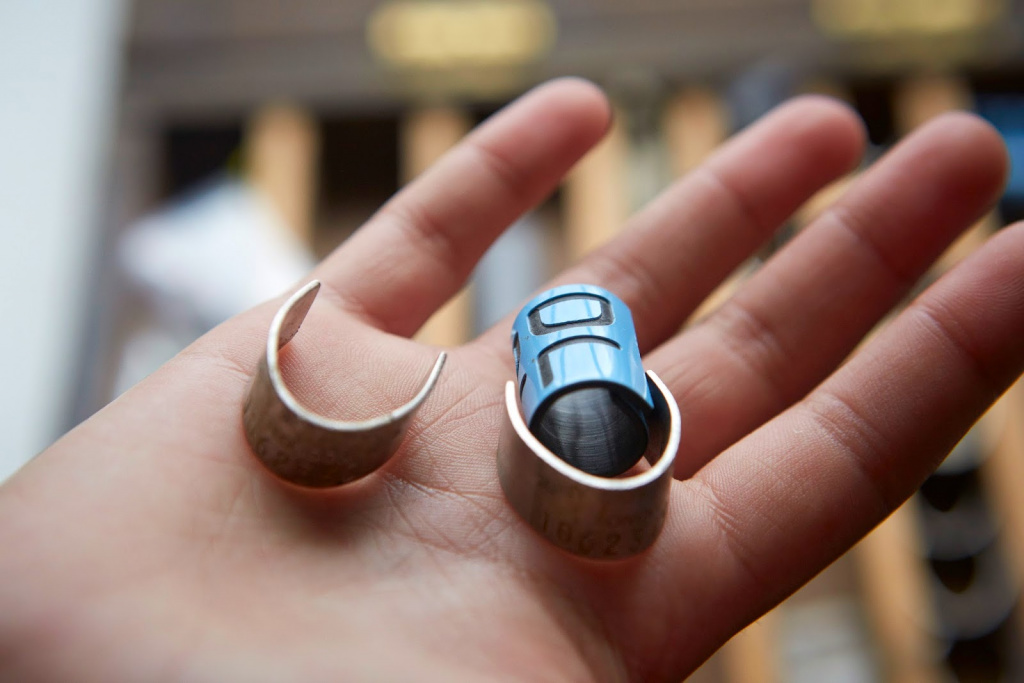 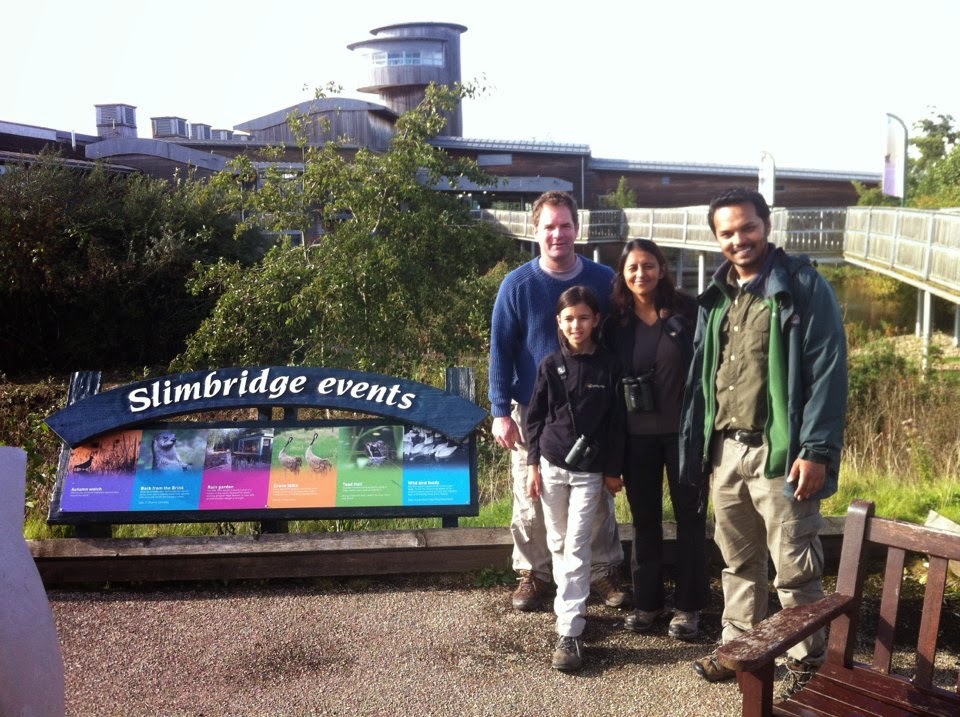 Charities or companies working in the sector

So you can see that Bristol has a lot to offer anyone interested in nature, nature filmmaking, conservation or the environment. There is actually so much, that it is impossible to do it all (and go to school anyway!).

As well to all of this, Bristol is a cool city, being home to Portishead, Massive Attack, Tricky and Banksy. 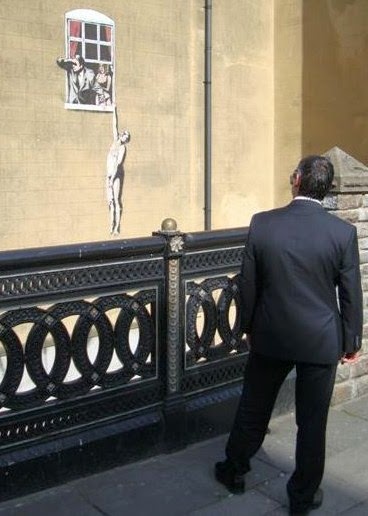 A Banksy, Bottom of Park Street, Bristol
Next to The Tube nightclub where my parents met,
now owned by Massive Attack

I hope that this acts as a reminder to those who live in Bristol, how amazing our city is and if don’t live here, you acknowledge how much of a central hub it is for these areas.