On 9th January 2016, not long after returned from Antarctica, I gave a 45 minute talk at the Association of Science Educators (ASE) Conference. The Association is for Science teachers and I talked about “Educating our Future Environmentalists”. The conference was at Birmingham University which was beautiful.

I contacted the Association last year and asked if I could speak at their annual conference about how they, as science teachers, could help to educate my generation about important environmental issues so that they care and want to make a change. The conference was huge with over 4,000 people attending. With lots of talks and workshops on at the same time, it was great to have a lecture room with lots of teachers coming to listen. 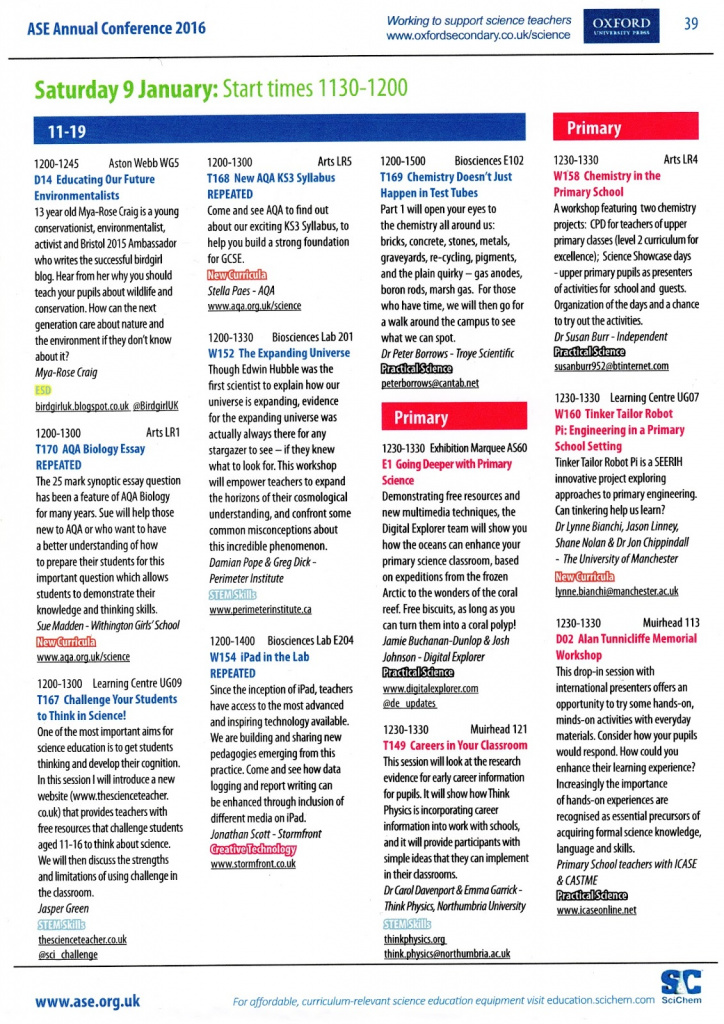 I wanted to get across that there was plenty that they could talk about without nature and conservation being added to the curriculum.

The first thing I talked about was the need to teach everyone about British nature so that we know five common birds, trees, animals, pollinators, insects and habitats as well as what issues are impacting them. 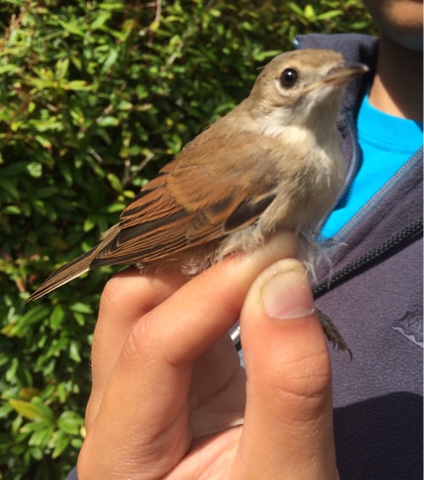 It was the first time I talked to teachers, which was quite daunting and a note to myself is that science teachers don’t seem to have a sense of humour like mine back at Chew Valley School.

I talked about teaching about palm oil plantations, cattle ranching as reasons for deforestation other than just logging.

I talked about endangered animals that teenagers might be moved by and conservation projects that I have come across that have been successful like the Yellow-throated Picathartes project in Ghana. I also talked about one amazing woman from the Bolivian Amazon who left to get an education but returned to persuade her community to build a lodge and say no to a logging contract.

I also talked about the issues that affect us in the UK like Fracking, GMOs, TTIP, habitat loss as well as pesticides and their effect on bees.

The teachers responded really well to my talk and it was interesting to talk to a lady who worked with headteachers in London and who my Mum knew from years ago. Her name is Yeasmin Chowdhury and she lives in Plaistow in London if anyone knows her and can get her in touch. She was really supportive of me, which was really kind.