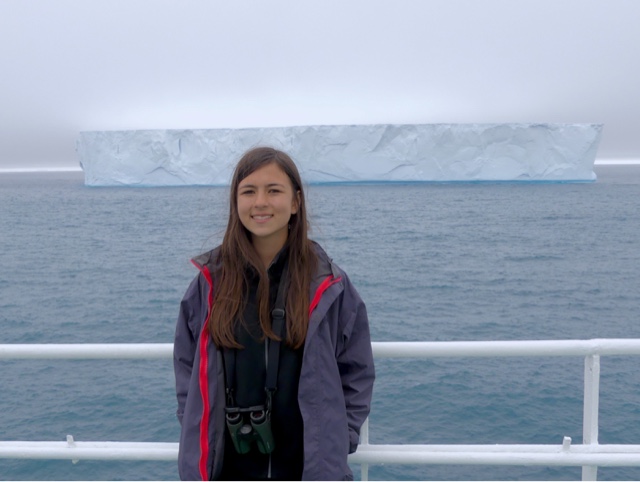 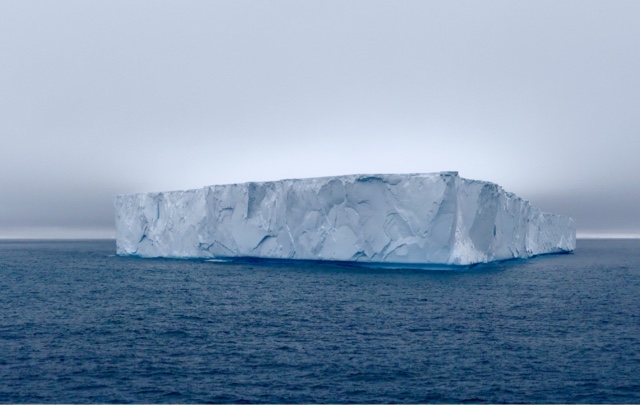 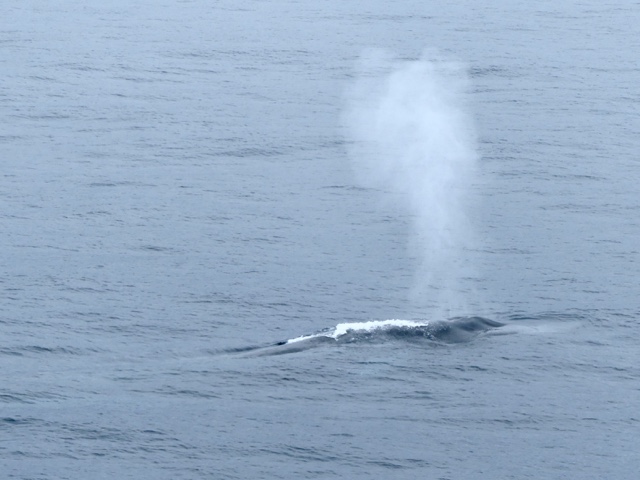 Today, I woke up with great excitement. First, we could see our first two or three enormous icebergs, second, there were lots and lots of Fin Whales breaching everywhere and most importantly we were approaching the inhospitable Elephant Island. This is where Sir Ernest Shackleton left his 22 crew camped under two lifeboats for four months whilst he rowed to South Georgia Island, to get help.

When our ship arrived at Elephant Island, we could see where Shackleton’s men were camped and a small memorial dedicated to the Chilean boat and crew who rescued them. It was a shame that we Britain haven’t placed anything there remembering those men from the Endurance. Looking at how inhospitable and tiny this beach was, brought home how difficult it would have been for them. The island was at one point shrouded in fog, making visibility from the ship poor. 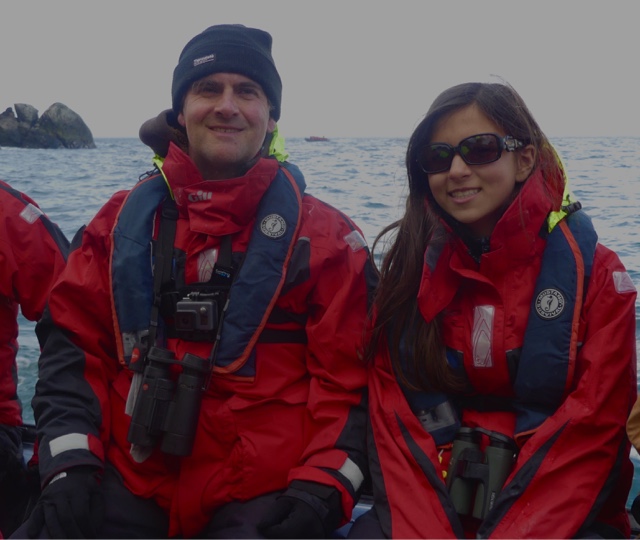 We then went around the island and did a two-hour boat trip in Zodiac boats around the edge of the island, where we saw a small colony of Macaroni Penguins, Chinstrap Penguins, a Fur Seal, a Leopard Seal and Snowy Sheafbill. 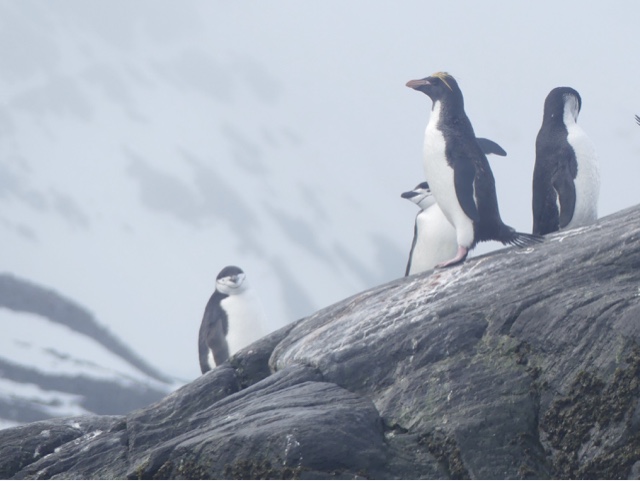 It was really moving to visit the island, the home of so many amazing stories. Shackleton is a legend with an incredible story of British resilience and survival against the odds.