A day at sea in The Drake Passage and finally reaching Antarctica, my 7th Continent 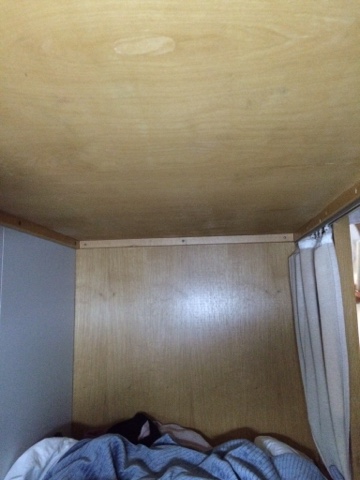 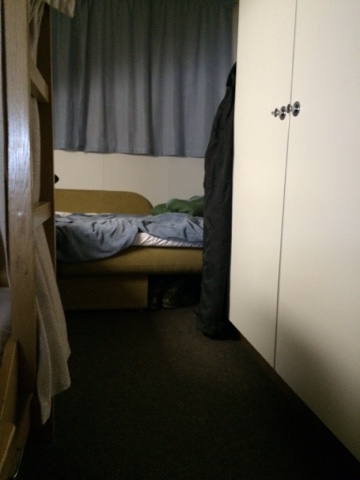 Today was a day I was dreading, as the Drake Passage can be very rough. The Drake Passage is the waters between the tip of South America and Antarctica. We were avoiding the worst of the crossing by travelling due south from the Falklands rather than from the tip of Argentina.

We awoke to an announcement that there had been a Wandering Albatross seen from the bridge. I jumped up and got dressed really fast before running up 3 decks to the bridge. With no sign there, we ran to the stern, trying not to fall over on the wet surface. There in the wake, were two massive albatrosses. After a bit of sorting out, we had identified them as one Wandering and one Southern Royal Albatross. It was so amazing to see these two enormous albatrosses together. Wandering Albatross has the biggest wingspan of any living bird at 3.5 metres. It was the albatross I really wanted to see so it was fantastic to see one so well. 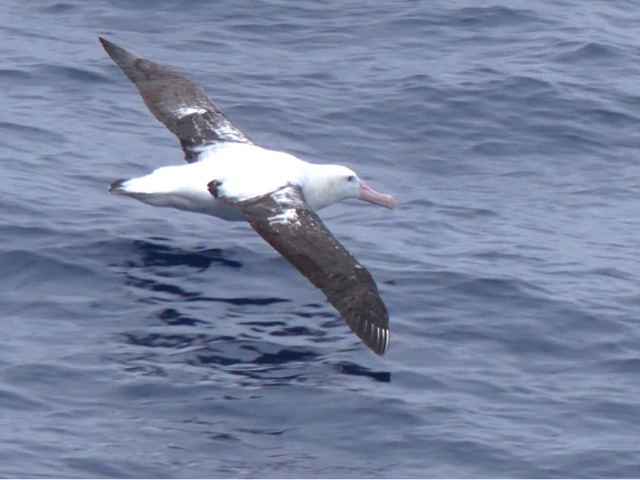 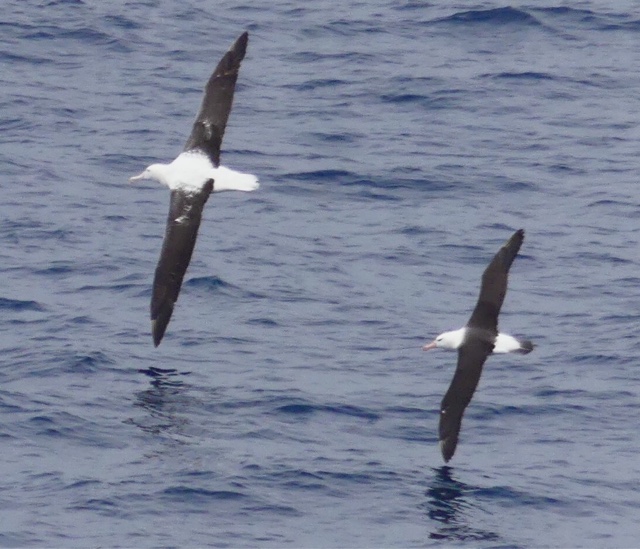 The sea was unbelievably flat and calm and stayed that way all day with lovely sunshine. Obviously, this was normally unheard of.

As well as birding, I went to a talk about Sir Ernest Shackleton and his Endeavour Expedition. It is the most remarkable story and it was great to hear more details from on board historian, Chris. I also went to a talk from Simon the onboard birder, who was brilliant on the birds that we might encounter. He explained about the “Antarctic Convergence”, where a cold sea hits a freezing cold sea, setting the boundary for Antarctic waters. At lunch we heard that the sea temperature had dropped this morning from 6 degrees to 1.4 degrees, defining our entry into the Antarctic region, my 7th Continent. I was not alone and an American boy my age on the ship called Noah Beckham was also celebrating his 7th Continent.

Apart from this, we spent most of the day on the bridge, seeing lots of birds and cetaceans. We saw more Black-browned, Wandering and Southern Royal Albatrosses as well as a Grey-headed Albatross which is another smaller albatross. We also saw a Black-bellied Storm Petrel, a new bird for me. It was great to see so many Black-browed Albatross and Wilson’s Storm Petrels, both of which I have seen in the UK, on the other side of the world. The only birds missing from the Drake Passage for us were light-mantled Sooty Albatross and Blue Petrel. Hopefully, we can see these next time. 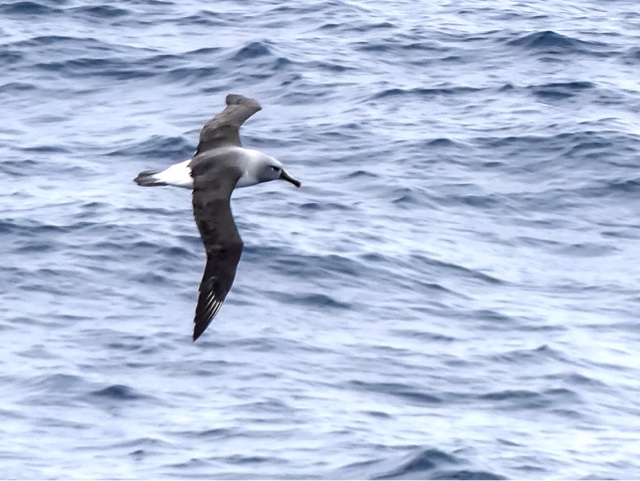 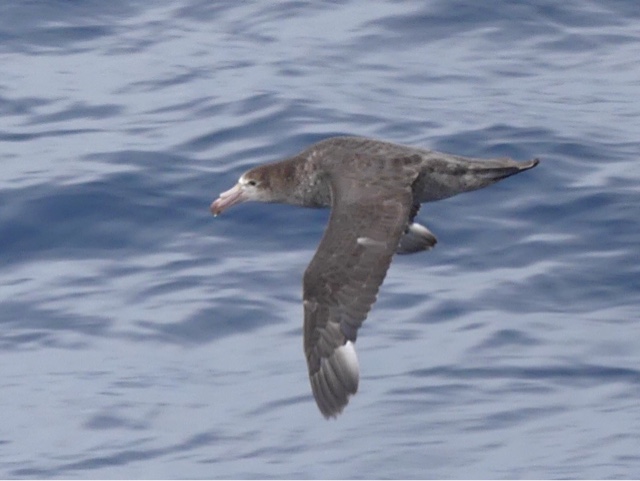 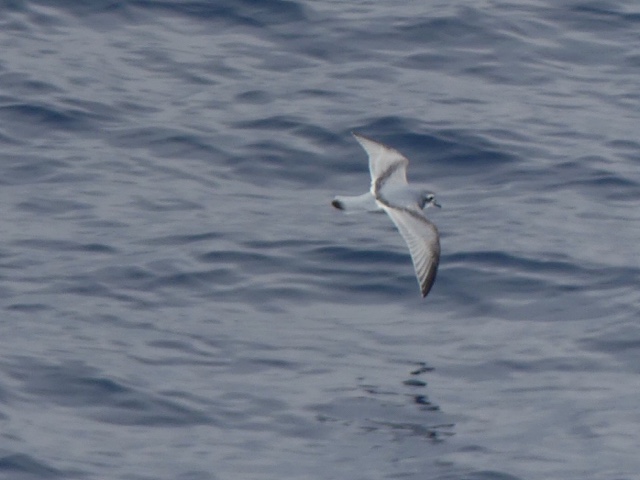 The weather continued to be beautiful and the sea was very flat and calm.

There are two bird researchers for Oceanites here from America and I did some surveying for them, recording all the birds I saw in a certain period. It was interesting, as I had to decide how many of the nine Black-browed Albatross that had flown across the front of the bridge were actually separate birds as they flew around alone, in circles. I decided I had seen five separate birds.

Today was a fantastic day for Fin Whale as we saw a huge number throughout the day. 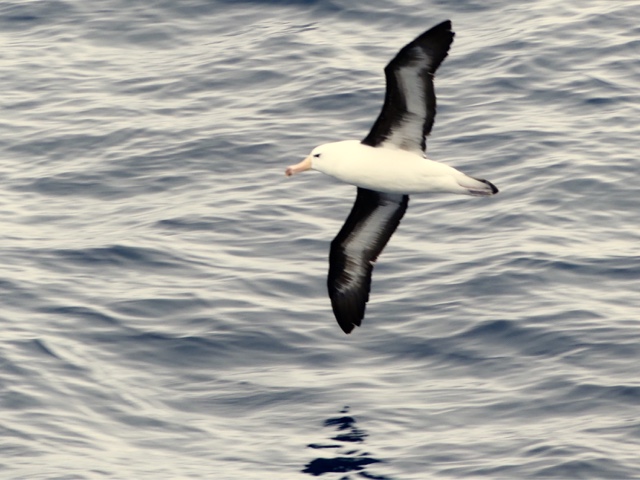