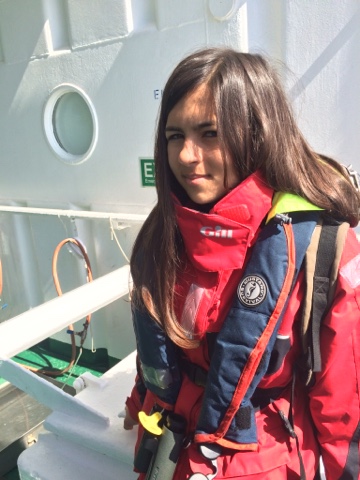 On our first evening on board, we got used to sea watching from a ship. It was great to see so many Black-browned Albatross and Wilson’s Storm Petrels. It’s funny because I have seen both of these birds in the UK, on the other side of the world. The weather was beautiful and the sea very flat and calm. 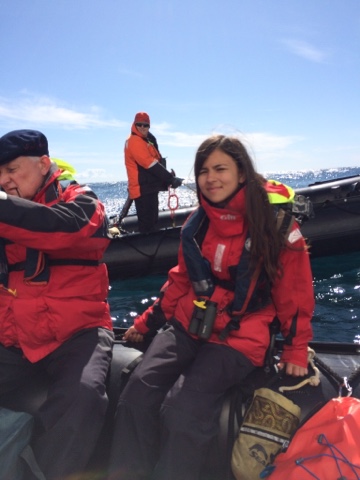 Our first morning on our boat, The Vavilov, was brilliant. We first got kitted up and ready for our first landing. We got onto our Zodiac boat, to get to shore on Sea Lion Island. As we landed, there was quite a swell and I got completely covered in water, so it was good that I was wearing the boat’s waterproof clothing and wellies (rubber boots). My soaking was soon forgotten as we took in the penguins and other birds. After watching the Gentoo Penguins for a few minutes, we moved on to find our main targets. First was Striated Caracara, then Blackish Cinclodes and then after a walk up the beach to a secluded spot, we found our much sort after Cobb’s Wren, a Falklands endemic.

We then had fantastic views of enormous Elephant Seals, which I kept a safe distance from. Last year a passenger was lying on the ground to get good photos and didn’t notice the Elephant Seal racing towards him, until it was too late and it and taken a big chunk out of his shoulder. Fortunately, there was a vascular surgeon on board, who could operate. It was something I was not going to risk. The Elephant seals were stunning. Most of them were just lying around lazily, but some were play-fighting. 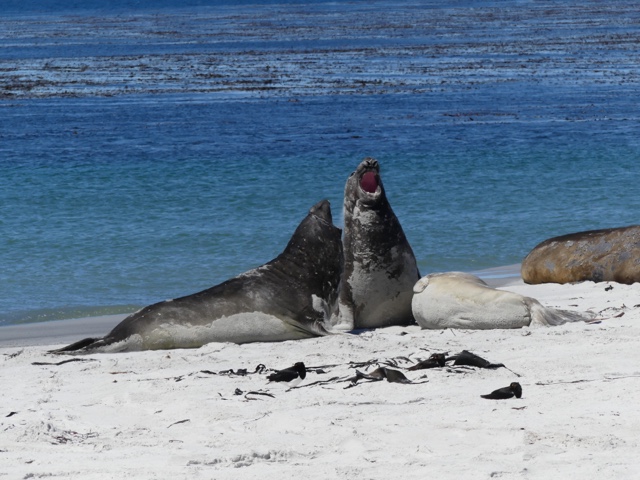 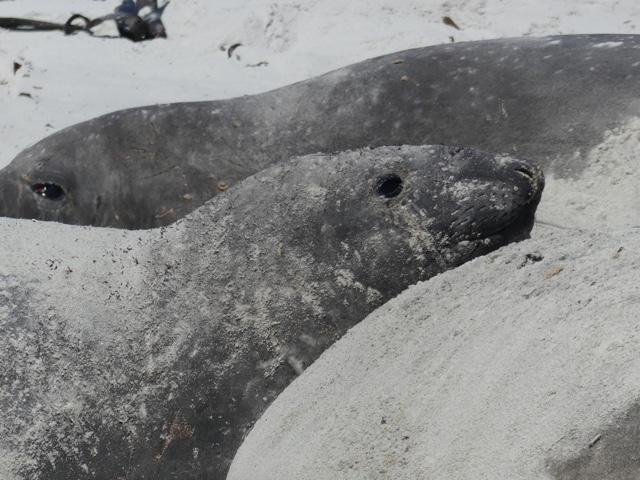 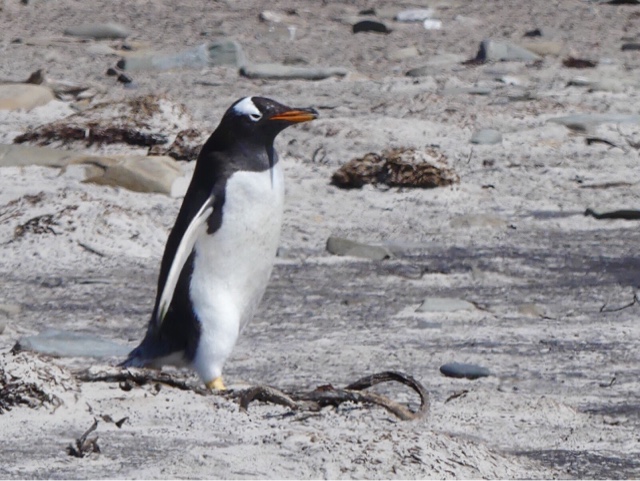 Back in search of penguins, we took our time to watch the hundreds of Gentoo Penguins, the lower numbers of Magellanic Penguins and two King Penguins which were lost but settled in the colony. There was a colony of Rockhopper Penguins also on the island, but because of the swell, we couldn’t go to visit them. We tried to scope them but had no luck locating any, so we were feeling a bit sad that we might have completely missed these colourful birds. 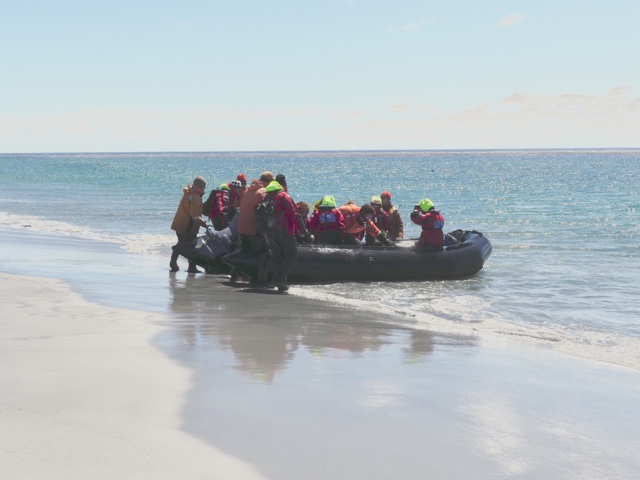 We were back on the boat for lunch and then spent the afternoon and evening sea watching. At the end of the day, we finally saw a Southern Royal Albatross, two Rockhopper Penguins close in to the boat and two Grey-backed Storm Petrel. It was uplifting to see the penguins so well, after thinking we had missed them.