This morning we woke up to the good news that my friend and her parents were evacuated from the boat at about 4 am, to catch a flight to Punto Arenas. Her dad was now in hospital there and being treated for his heart attack. Hopefully her dad will be well enough to travel back to Vancouver very soon.

The boat moved south, so that at 10 am we could travel by Zodiac to Aicho (HO) Island, where there was a colony of Chinstrap and a few colonies of Gentoo Penguins. There were about 5,000 of each but most were out of view. We had to walk through snow to get to them. There were also Brown Skuas getting hold of eggs and breaking them open. Sometimes they were able to grab a Gentoo Penguin chick. 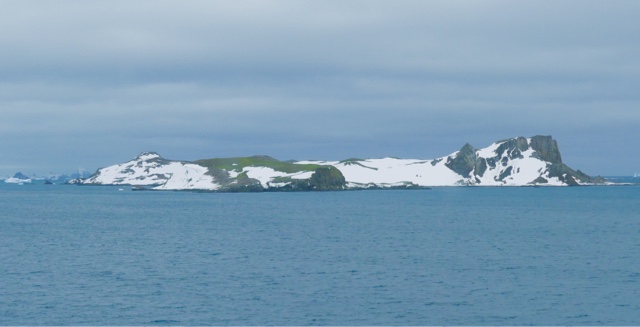 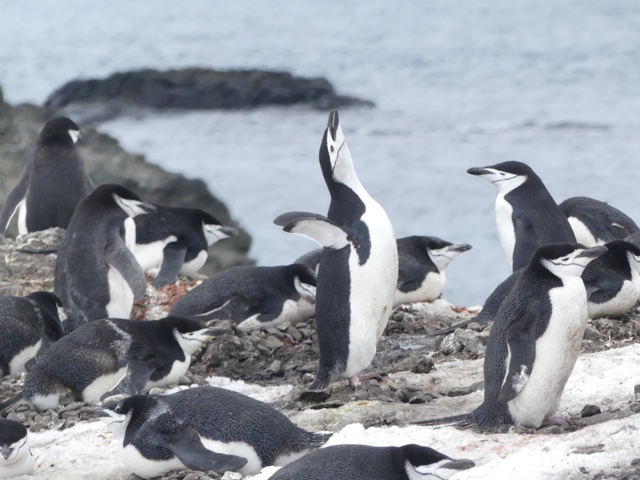 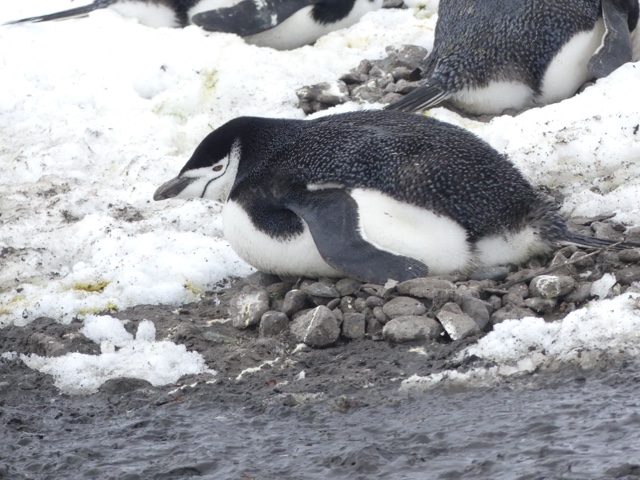 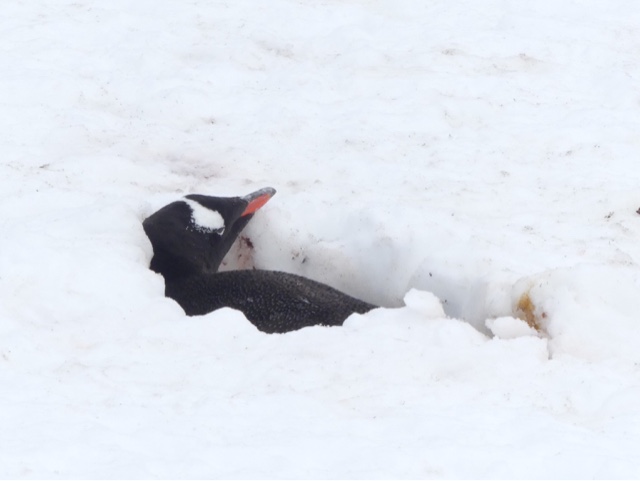 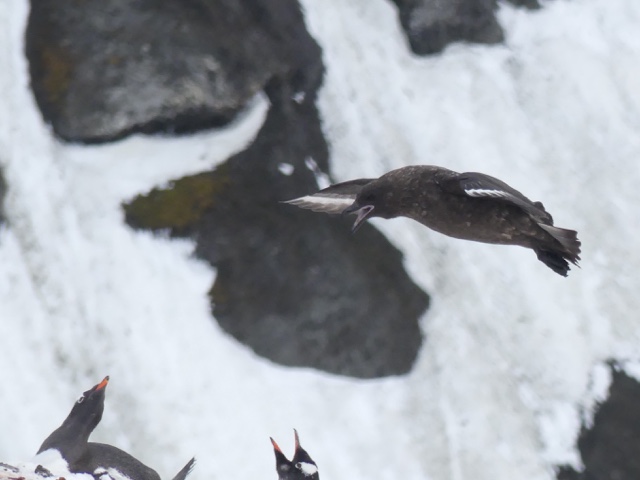 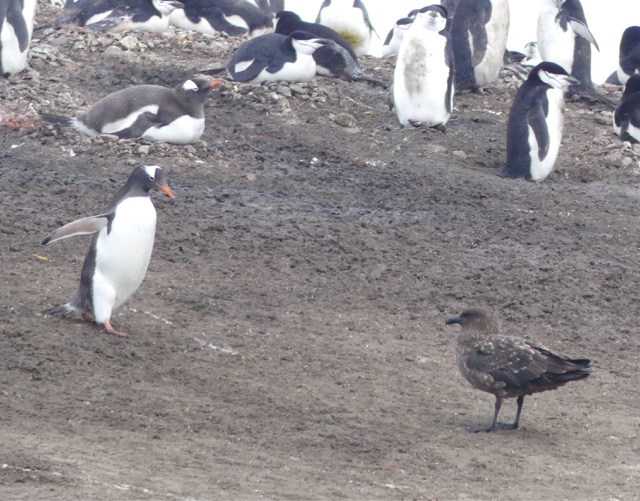 We trekked through deep snow to get to the top of the island, where it was really cold and windy. This was the first excursion where most people returned to the boat early. This was what apparently Antarctica land excursions are usually like, rather than the beautiful weather we had been having. 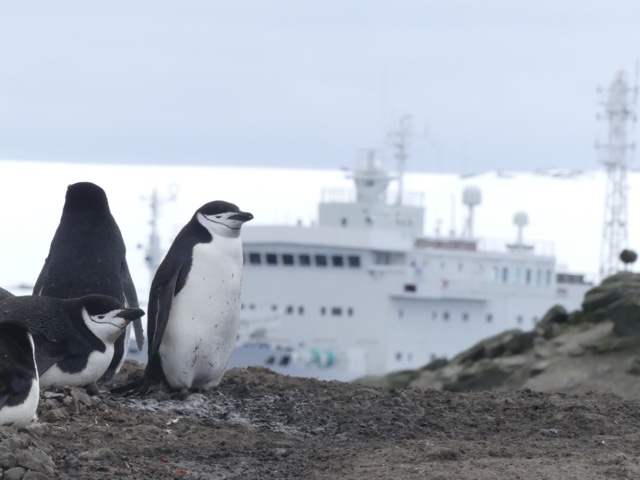 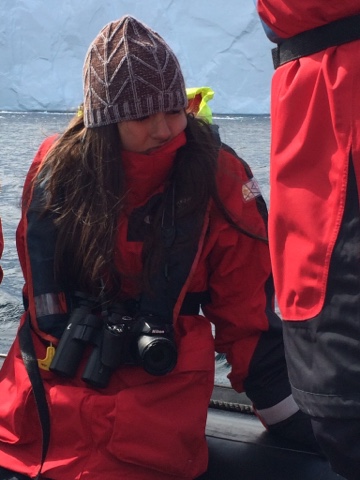 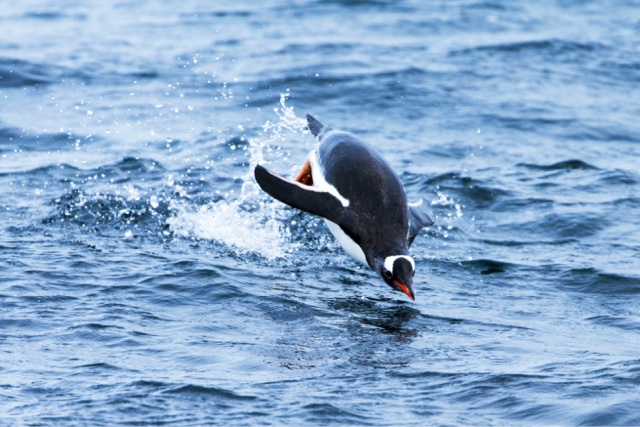 Gentoo Penguin
Photograph taken by and copyright Jim (Zhimin) Zong’s
For copies of this and other amazing photos from this trip contact zongzm@gmail.com

We were meant to be landing at Robert Point in the afternoon, but we were not able to land before due to windy conditions. Again today it was too windy to land and so instead we pressed south. On our journey, we continued to see lots of Humpback Whales. 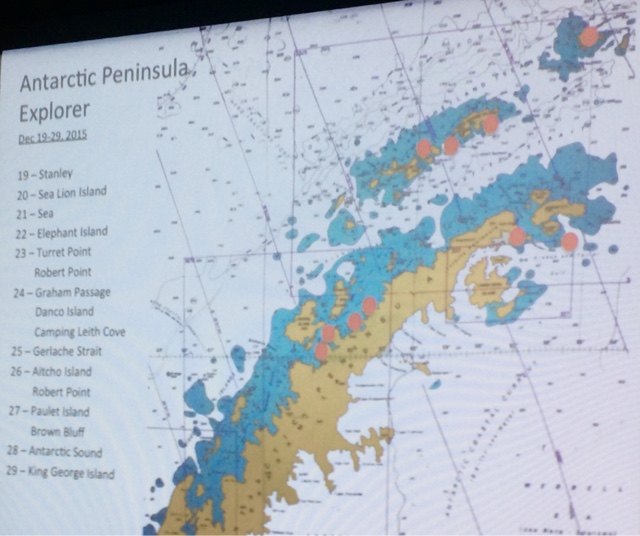 Before we came to Antarctica, there were three birds I really wanted to see. The first was Emperor Penguin, which we had no chance of seeing, and the second was Wandering Albatross which we hoped to see if we put in the hours of sea watching and had luck on our side. The third was the enigmatic Snow Petrel, a bird you can not see outside these waters and usually next to floating ice on the water. In May, I did an interview for Springwatch and got to meet Chris Packham. As I was a world birder he asked me if I had seen lots of different birds. Snow Petrel was one that we both said that we really wanted to see. Our ship ornithologist Simon told us that Chris Packham had been on board our ship, The Vavilov, a few weeks before us and had seen a Snow Petrel. Knowing that Chris Packham has seen Snow Petrel somehow added urgency to my own search.

I can’t express how beautiful this place is. Everything is on a huge scale. The sea, the icebergs and the sunsets.