My idea is that sometimes even if we look for that great wild thing in nature, it can be hard to find because of all sorts of reasons mainly to do with humans destroying the world.

Having celebrated the nature we can find for 30 days, I wanted to highlight the nature I couldn’t find for 7 days, sort of as a warning that things aren’t just hunky-dory.

The Mendip Hills are just a little way up the hill from us on the escarpment. We call them the Mendips. They are designated as an Area of Outstanding Natural Beauty (AONB) including the area where we live in the Chew Valley.

I am due to start as Young Ranger in the autumn.

In the meantime, I can’t but question what is being preserved in some of the areas. 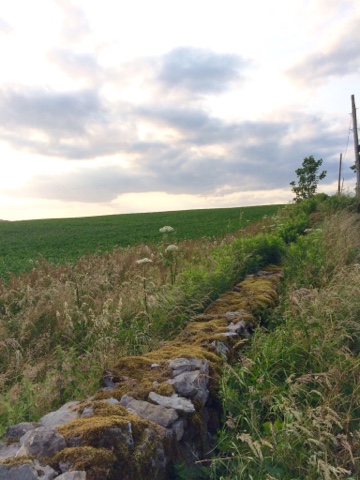 George Monbiot has talked a lot about rewilding. Turning areas back to how they were. Not 50 years ago in the case of the Mendips but what it was like 500 years ago when much of it was probably covered in woods, which are now mainly left on the escarpment like Compton Woods next to us. 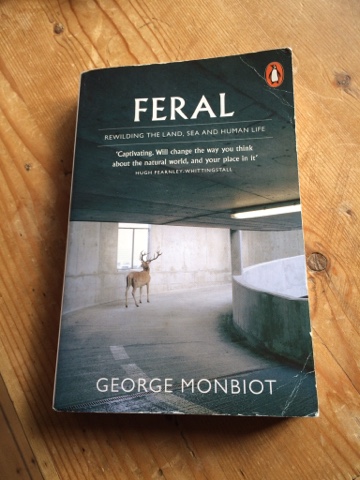 George Monbiot shows in his book Feral how by restoring and rewilding our damaged ecosystems on land and at sea, we can bring wonder back into our lives. He sets out a new positive environmental vision in which nature is allowed to find its own way.
His manifesto on rewilding is set out in:
http://www.theguardian.com/commentisfree/2013/may/27/my-manifesto-rewilding-world
What he concludes is:

“Through rewilding – the mass restoration of ecosystems – I see an opportunity to reverse the destruction of the natural world. Researching my book Feral, I came across rewilding programmes in several parts of Europe, including some (such as Trees for Life in Scotland and the Wales Wild Land Foundation) in the UK, which are beginning to show how swiftly nature responds when we stop trying to control it. Rewilding, in my view, should involve reintroducing missing animals and plants, taking down the fences, blocking the drainage ditches, and culling a few particularly invasive exotic species but otherwise standing back. It’s about abandoning the biblical doctrine of dominion which has governed our relationship with the natural world.
The only thing preventing a faster rewilding in the EU is public money. Farming is sustained on infertile land (by and large, the uplands) through taxpayers’ munificence. Without our help, almost all hill farming would cease immediately. I’m not calling for that, but I do think it’s time the farm subsidy system stopped forcing farmers to destroy wildlife. At the moment, to claim their single farm payments, farmers must prevent “the encroachment of unwanted vegetation on agricultural land”. They don’t have to produce anything: they merely have to keep the land in “agricultural condition”, which means bare.
I propose two changes to the subsidy regime. The first is to cap the amount of land for which farmers can claim money at 100 hectares (250 acres). It’s outrageous that the biggest farmers harvest millions every year from much poorer taxpayers, by dint of possessing so much land. A cap would give small farmers an advantage over large ones. The second is to remove the agricultural condition rule.
The effect of these changes would be to ensure that hill farmers with a powerful attachment to the land and its culture, language and traditions would still farm (and continue to reduce their income by keeping loss-making sheep and cattle). Absentee ranchers who are in it only for the subsidies would find that they were better off taking the money and allowing the land to rewild.”

I think this applies perfectly to the Mendips. The AONB ensures that the area is kept as it is now, barren. We need to stop grazing sheep and let a large proportion of the area rewild, with woods and moorland.
These are just a few photographs showing how little nature is on much of the Mendips. 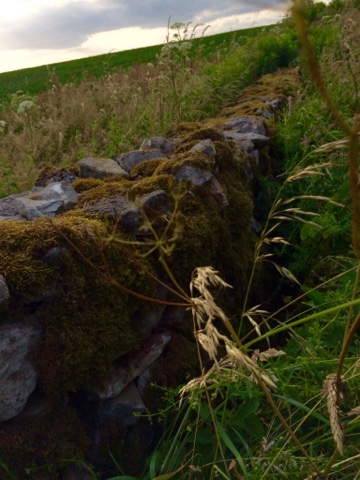 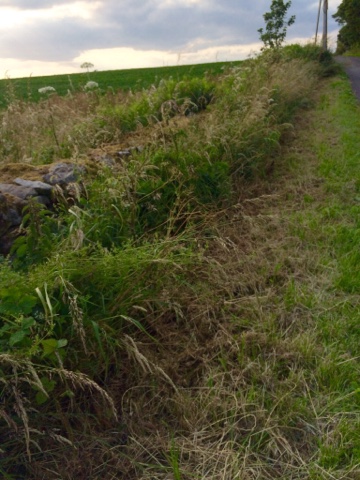 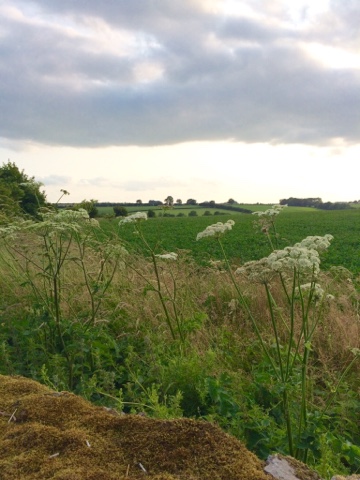