How to stop your kids driving you made in lockdown: 25th April 2020

For day twenty-five, if you are Muslim, fasting for Ramadan and waking up pre-dawn to eat your Sehri (breakfast) try looking through your window or listen for the dawn chorus from an open window. Without cars and planes, the birds are much louder than usual and it will be worth every minute even at that early time. Maybe listen from your bed as you are falling back asleep. 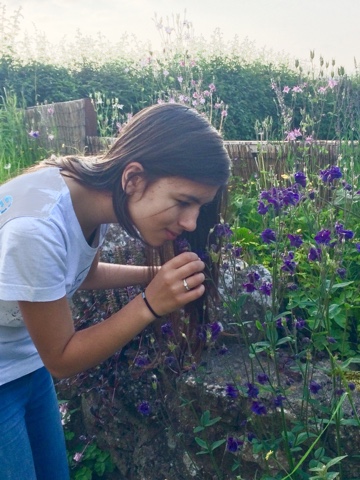 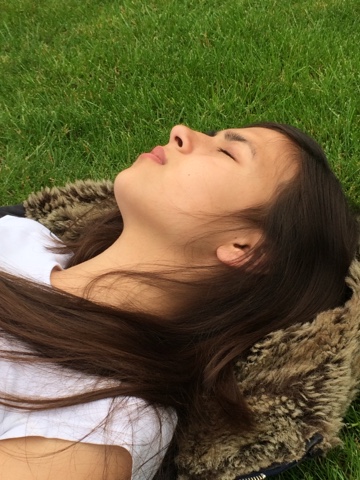