For day twenty-nine, try to do some gardening, whether it's in yoru garden, balcony or reclaiming a bit of vergeside or green space. Plant some seeds, or just make it wild for nature. If you can see if from your home, put some food out for birds or wildlife such as cooked rice or sunfower seeds and some water, sepecailly as it's been hot, then enjoy the view. 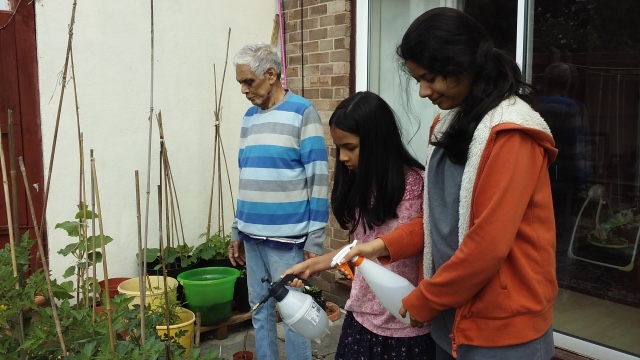 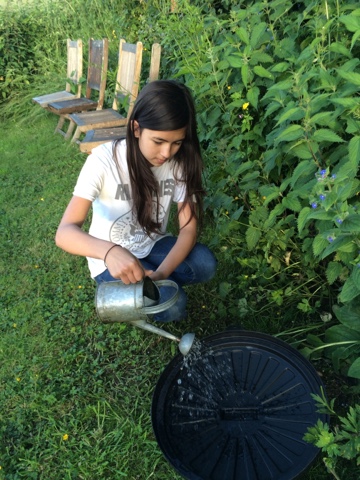 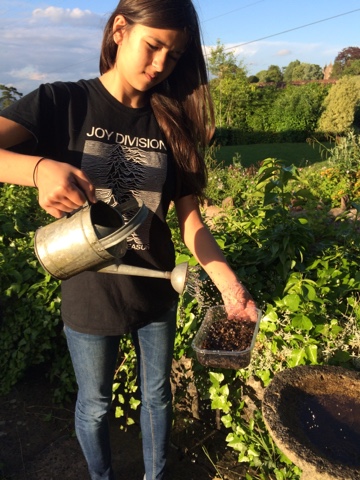