For day four, I was spending an hour doing a bio-blitz.

This is when you try and find as many different species as possible during the hour. You can keep a record by taking photos on a phone, doing drawings or maybe picking a leaf. It's fine to just enjoy looking at different natural things and just admire their beauty but if you would like, you could try and identify things using the internet or books if you have any at home.


If you live in the inner city without a garden, why don't you leave an outside light on when it's dark and then have a look at the moths drawn to it, noticing a few different ones in the light. 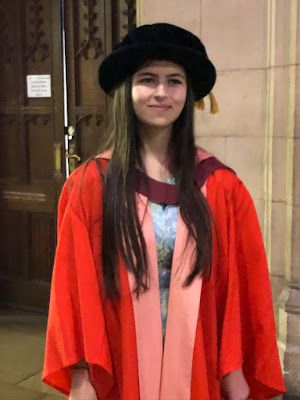