The environmental & wildlife TV sector is the second least ethnically diverse sector in the UK, at 0.6% Visible Minority Ethnic (VME), only after gardening, employing a huge number of people around the country including many in Bristol.


I and Black2Nature have been campaigning for almost 5 years to make the sector ethnically diverse so that it engages VME people with nature and the environment. In that time, have organised 9 nature camps for inner-city VME teenagers. The aim is to come up with solutions that sector leaders can implement. This is to follow on from the conference I organised in 2016, before setting up Black to Nature.


This conference is held in conjunction with the Biological Sciences department at UWE. Please get in touch if you can help with Sponsorship.


Cost £50.00 (with free tickets available for those who can not afford to pay including young people, community organisations, small environmental organisations and UWE staff).


What we will cover


We will work through the journey of a VME teenager age 13, how to engage them with nature and the environment, helping them choose appropriate GCSE's and A-Levels, supporting them and their parents through the university application process (after persuading them and educating their parents about careers in conservation), supporting them on courses and workplaces that are almost entirely White British, ensuring none drop out due to isolation, racism and discrimination, closing the attainment gap, mentoring through paid internships, making the most of good work experience opportunities and guiding them through the early years of their careers to age 30.


Why is this relevant you?


The lack of engagement with nature has a dramatic impact on:


Physical and mental health - so a crucial issue for anyone working in VME health; and


Educational attainment for our children and young people - so critical for anyone working in education.

It is intended that attendees will include (but not limited to) those from nature conservation charities and universities offering biological science, ecology, wildlife, nature conservation or similar courses, BAME naturalists, representatives of young naturalists and conservationists, policymakers, groups working with BAME and Faith communities, nature media, BBC and other nature TV production companies, inner-city secondary schools especially Heads of Science and Geography, Councils and Park Services working in BAME areas, Duke of Edinburgh Awards, Girl Guides and Scouts, City Farms, optics companies and wildlife publishers as well as other interested organisations.

We will be posting through the day. It would be fantastic if you could also share the day using the hashtag #raceequalityinnature. Please, can you follow and tag Mya-Rose Craig; Twitter @BirdgirlUK, FB myarosebirdgirlcraig, Instagram @birdgirluk and LinkedIn Mya-Rose Birdgirl Craig. 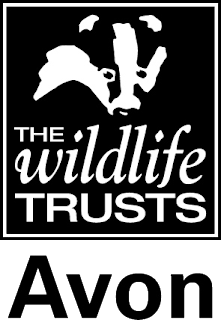 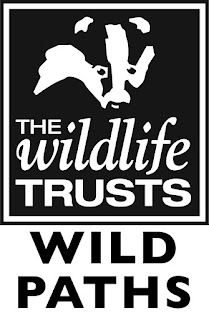