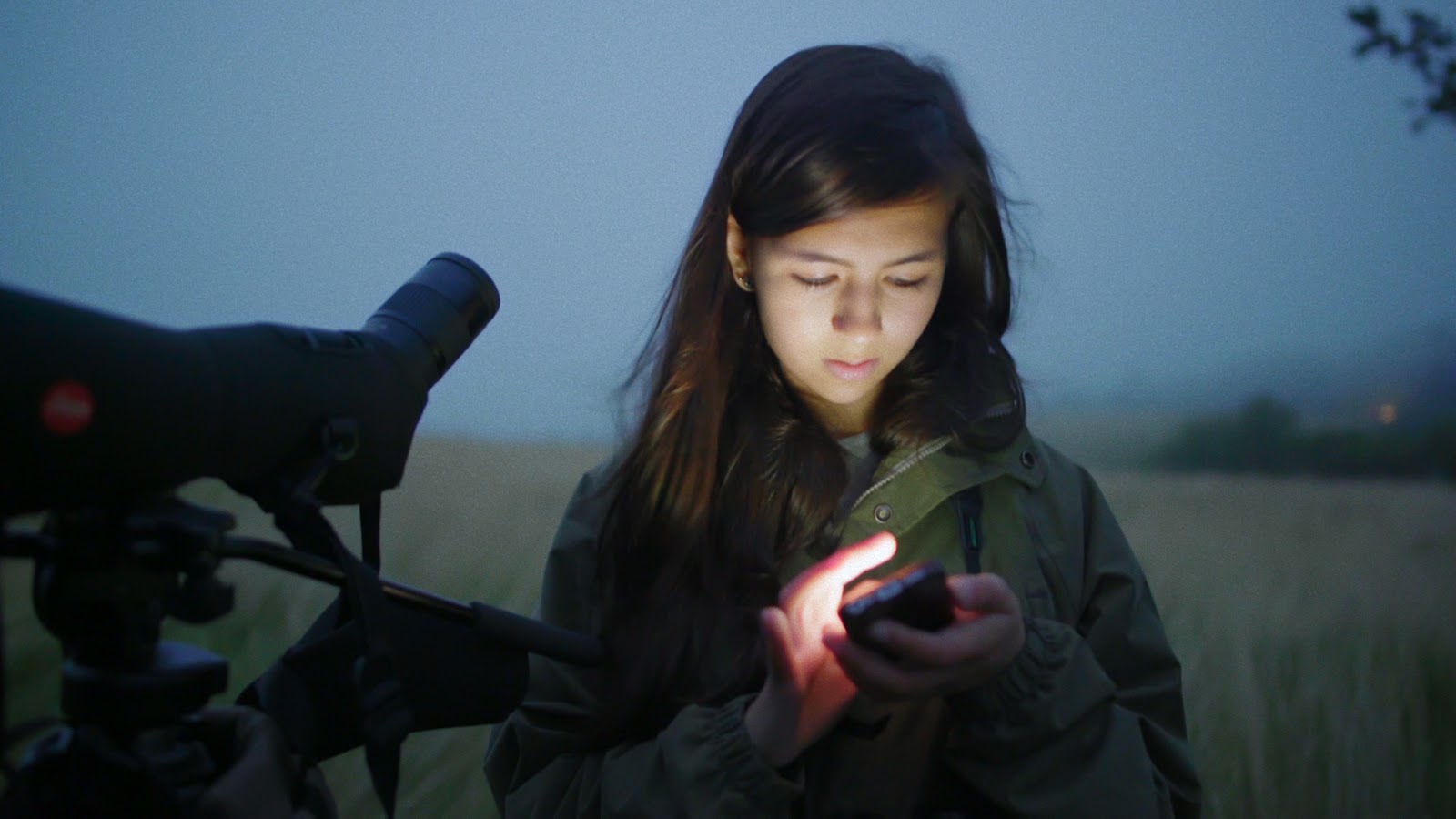 Watch me tonight in this amazing short film, talking about the Islamaphobic bullying I get on social media.

Fantastic to be in the film with Munroe Bergdorf, the Black transgender model recently sacked by L’Oreal for her honest views on racism and white privilege, following the white supremacist attacks in Charlottesville.

Completely agree with her view that you either stand up against racism or you are with it. Watch and find out what it feels like.

It was strange watching the preview of the film on a big screen at the British Film Institute at Southbank, London. Will be on BBC I-Player afterwards.