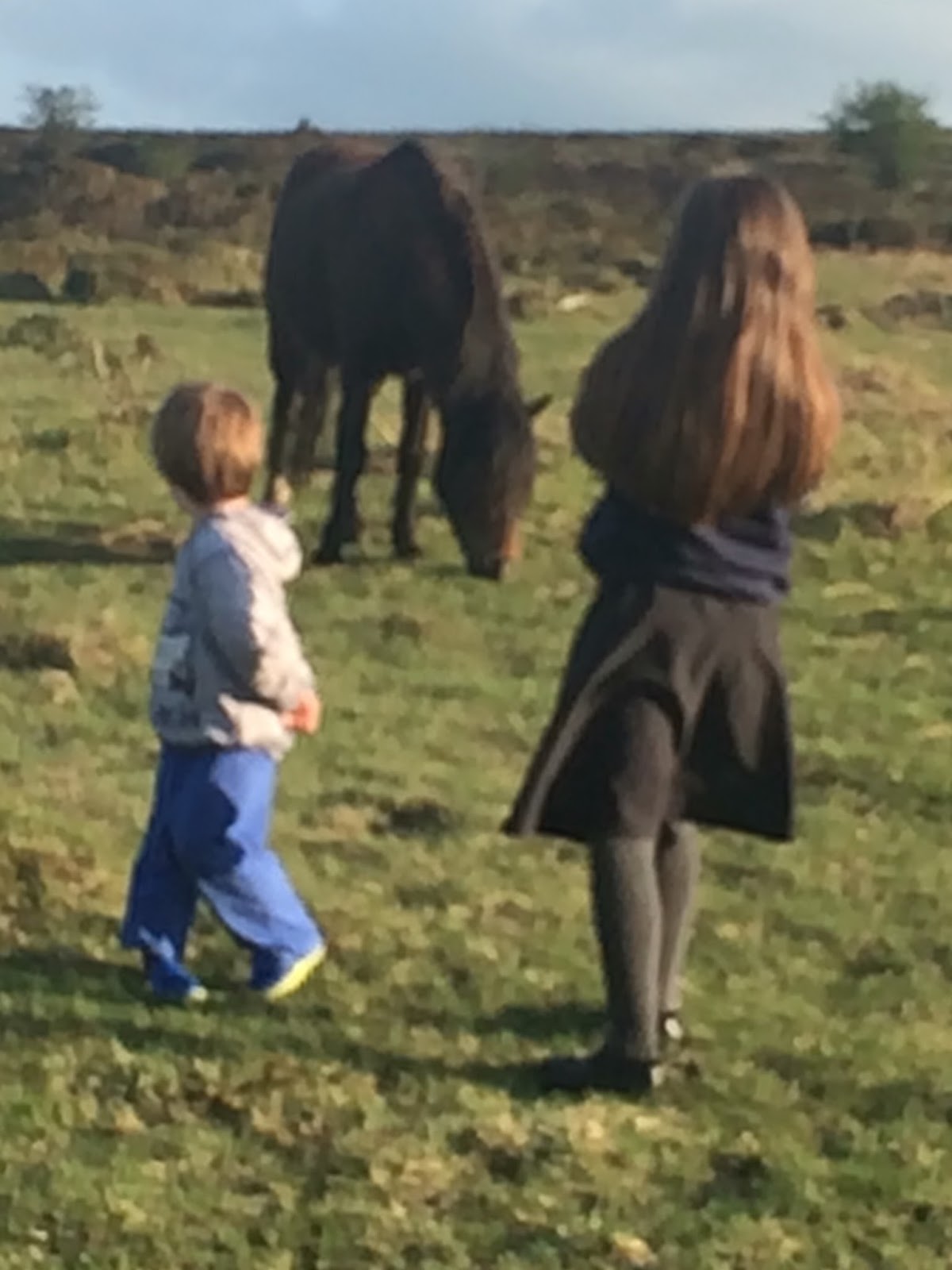 On Sunday 15 May 2016 in the morning, we heard about a Lammergeier seen in Devon not that far from where we live that had been videoed by a non-birdwatcher on Thursday but identified from the video. However, there had been no more sign. It is the first time one has been seen in Britain, a first.

This morning, Monday 16 May 2016, my Dad left to visit his mum a long distance away. At 11.30 am Mum heard the Lammergeier was seen briefly on Dartmoor 1 1/2 hours south from our house. Mum doesn’t like driving on the motorway, so she persuaded my sister Ayesha (who used to twitch before she had kids) to drive us after my school had finished, plus my niece Laila and nephew Lucas.

We did think about whether it was right to go without Dad but decided that he would ‘want us’ to see a Lammergeier even if it’s without him.
As we started our journey we heard that the bird had been seen again at 3.30 pm. Little did we know that whilst one Devon birder friend had seen the bird another Somerset birder friend had been standing on the other side of the hillside and missed it.

When we got to the site, we couldn’t find anyone else so were probably in the wrong place. We tried to find somewhere with phone reception, to get news, but that was hard. The bird wasn’t seen again, which was really disappointing. This is called dipping.

We still had time to play outside with the kids and go up close to the wild Dartmoor Ponies. We stopped for dinner at a motorway service station but Lucas just wanted “dudu” (milk) but they didn’t sell any at the service station. So I had to “collect” loads of milk sachets for tea/coffee and use them to fill up his milk bottle, just to keep him happy.

I was gutted to miss such an amazing first for Britain but at least I was in good company. 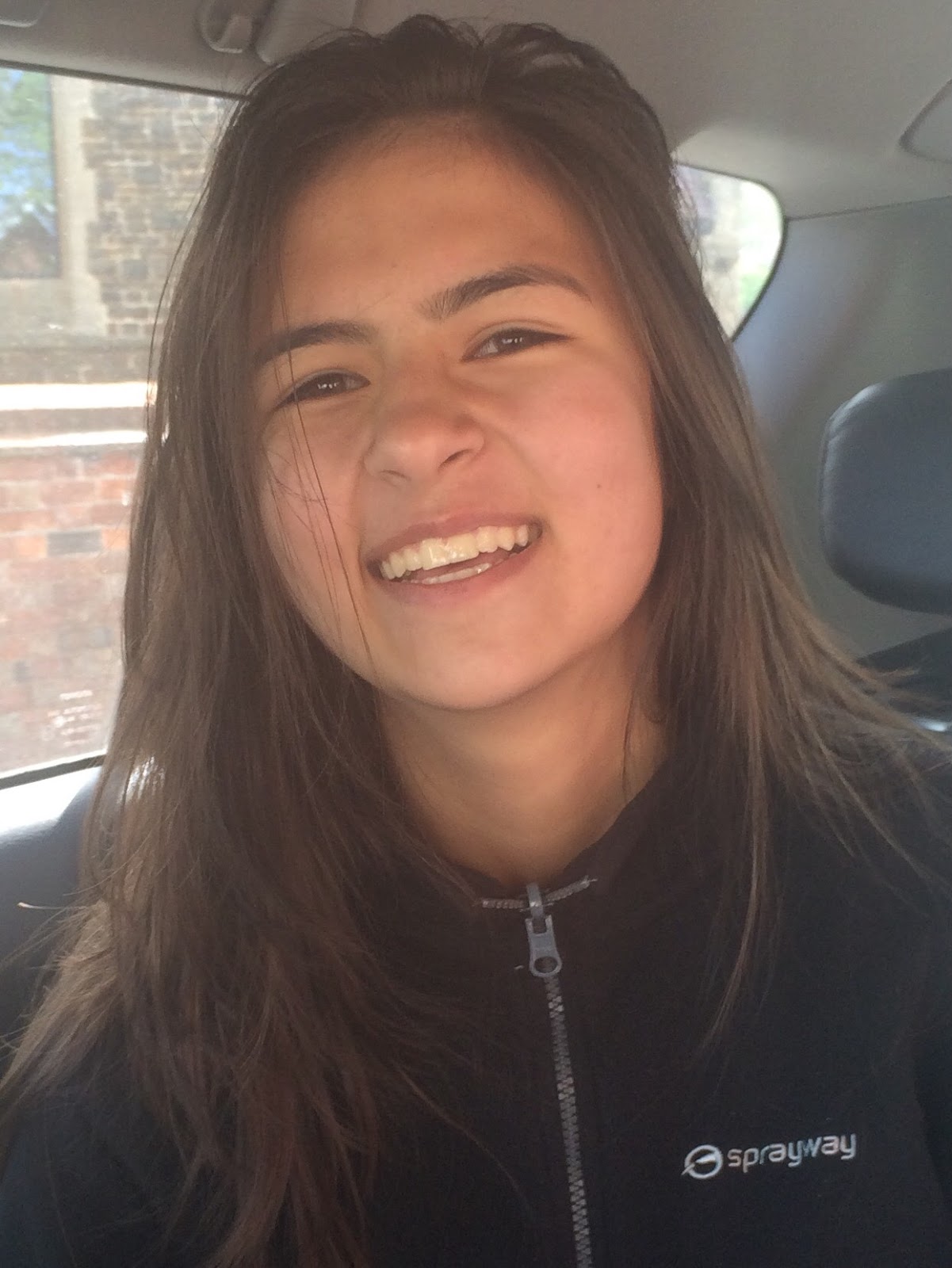 Today I saw a Lady Amhurst’s Pheasant in Bedfordshire. They are originally from China and were released here some time ago like our other pheasants. They bred and had a self sustaining population (meaning they survived here) but recently went into decline. There is now just one male left that we know about, 3 hours from our house, and really hard to see.

Today was the fifth time I had tried to see it. Twice last May and the third time this year. It’s a stunning bird with an amazing long tail. Today I watched it for 20 minutes but it was deep in the woods and impossible to photograph.

That is 3 new birds for me in Britain in 4 days – an unbelievable run of good luck. The photo is of me as soon as we were back in the car. I had to get up at 3.00 am and so I’m tired but happy.