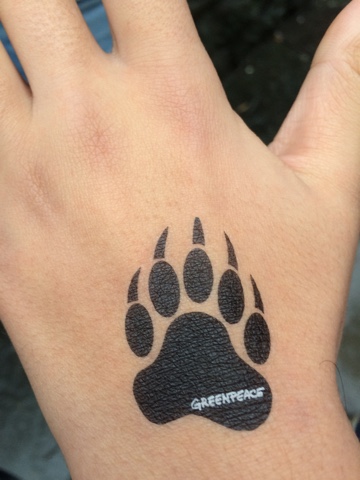 What does that mean? To the vast majority of people on this planet, it is the human race’s worst failing yet. However, in a poll from October 2015, only 70% of people in the USA believe that global warming has taken place over the last 40 years and has been caused by human activity. That means that 30% of Americans are climate change deniers. They would rather believe the minority corrupt scientists on the bankroll of oil companies, than those who are working independently for the good of mankind. What kind of world do we live in? It was interesting that 15% said that they were convinced by the Pope’s recent visit to the USA. 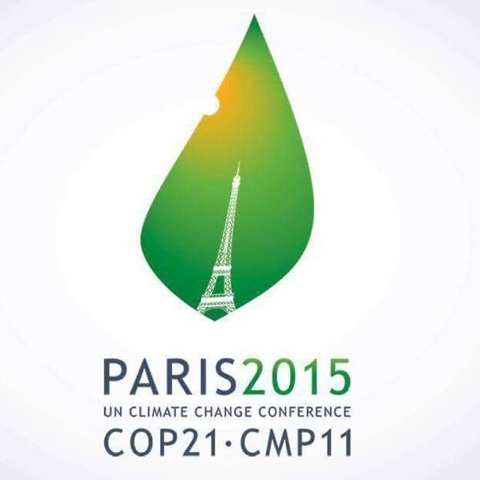 The 2015 United Nations Climate Change Conference (COP21 or CMP 11) is taking place at the moment in Paris and is extremely important, as it is a real opportunity for action to be taken to curb rapid global warming. 195 nations are attending the conference on 30 November 2015, with 150 world leaders attending including Barack Obama and David Cameron.

The day before the conference 785,000 of the world’s people marched in 150 countries to tell their leaders that they wanted action to be taken. Paris was due to host the world’s largest march but this was banned under the security measure following the shootings. Not to be deterred, Parisians laid out 200,000 shoes to show where they would have marched. I am sure if Paris had marched, we would have had a million marchers worldwide. I spoke at the rally in Bristol, the UK about how teenagers can save the planet which was absolutely amazing. This is a poor recording of my address, as it was windy http://youtu.be/elKe2vsb3hg.

The bottom line for reducing climate change is that if all countries carried out their commitments on this that they have already agreed, by 2020 (the deadline) the planet would still be warming 3 degrees. However, if we are to avoid catastrophic climate change, the maximum rise in temperature has to be 2 degrees, with 1.5 degrees being safe for low lying places. Places like Bangladesh, where I have family, will be submerged without a stop to climate change.

The aim of COP21 is for all 195 countries to come to a legally binding agreement for all action to be taken by 2020, which achieves the above. This would need greenhouse gas emissions to be reduced by 40-70% by 2050 (compared to previously being 2010) and reach zero level in 2100.

Although today is the last day of the conference, a deal is anticipated tomorrow. The French Foreign Minister, Laurent Fabius, is chairing the conference and said that that the latest version of the agreement was going to be published tomorrow morning at 8.00 am GMT which he was “sure” would be approved and also said that “We are nearly there. I’m optimistic”. President Obama’s commitment is clear, from his huge efforts to change India and China. I think that he is an incredible man and President.

In its last hours, oil and fossil fuel companies have been stepping up their attempts to stop any global deal to slow down climate change. It’s really important that we continue to tell people about why climate change must be stopped, how this can be done and how they should stand up and speak out.

I am hoping that a deal will be agreed upon tomorrow that will really fight climate change. However, until a deal is done, I will not believe it. Tomorrow I leave for Antarctica and I hope to be able to write about what I find there in terms of the effect of climate change.