Nature writing is something that is really important to me. I have been writing creative work and poetry from a young age and used poetry therapy to help me through difficult times.

In 2018 I wrote a piece of nature writing for a publication celebrating the 10th Annual New Networks for Nature Conference 15-17 November 2018. I am really proud to have been published at such a young age.

The book is available at www.newnetworkdsfornature.org.uk 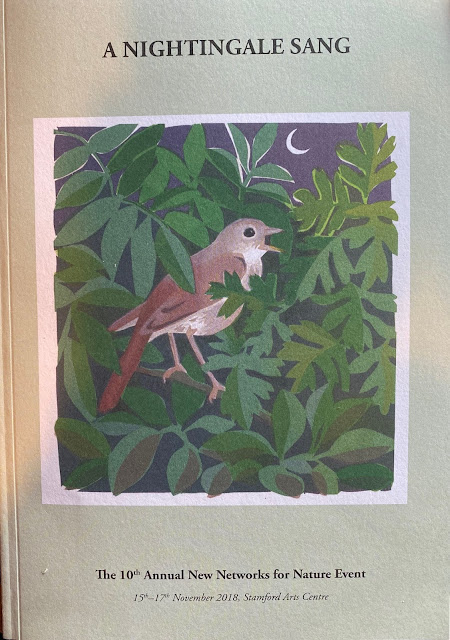 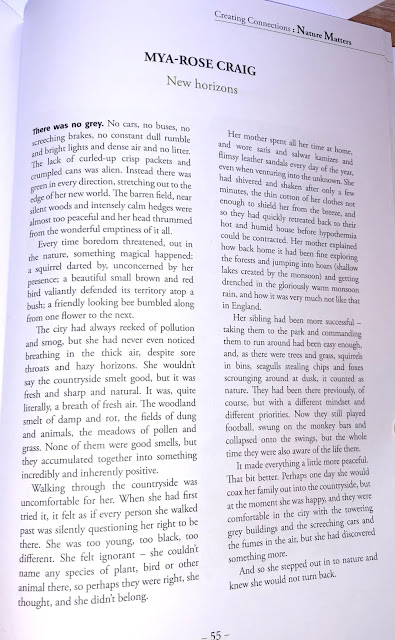 New Networks for Nature is a broad alliance of creators (including poets, authors, scientists, filmmakers, visual artists, environmentalists, musicians and composers) whose work draws strongly on the natural environment.

I really enjoyed speaking on a panel at the 2017 conference about diversity.