How to stop your kids driving you mad in lockdown: 26th April 2020

For day twenty-six, if you are fasting for Ramadan, then have your Iftar (evening meal when you break your fast) outside. Normally Iftar will be with large groups of family but instead break your fast if the people you live within a modest way outside. Either in your garden, if you have sone or find a quiet green space you can try. If you have a park nearby, you might find it empty at that time but make sure it's safe.  Do your prayers outside as well and feel the beauty of our earth.

Notice how it makes you feel and absorb what is before you. 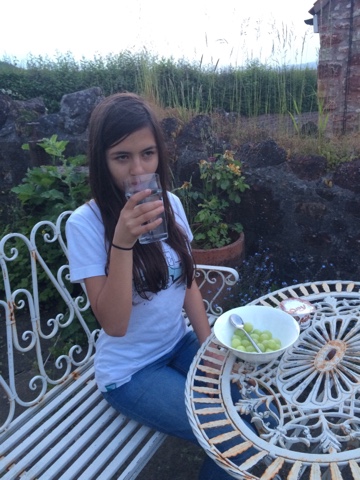 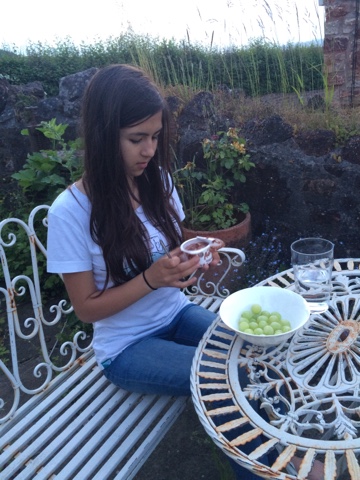 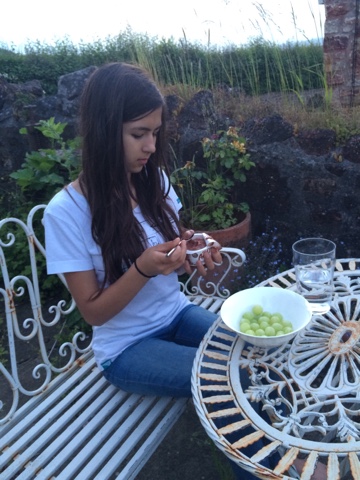 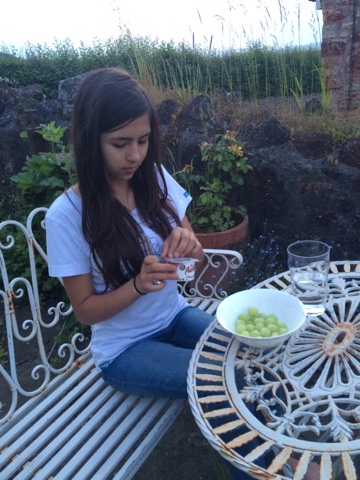 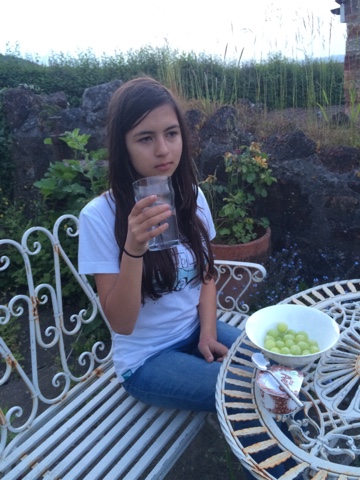