On 20 July 2016, I travelled to London after school and had a brilliant evening attending Wildfowl and Wetland Trust's launch of their Rich in Nature Report #planfornature at the Houses of Parliament, hearing some inspiring speakers and meeting lots of interesting speakers.

The report is really important in terms of setting out what the Government's 25 year Plan for Nature should include.

Speakers included Stanley Johnson, Caroline Lucas, Rachael Maskell and Prof Georgina Mace who all urged the new Environment Secretary to make the Government’s proposed “25 year plan for nature” a priority, and they welcomed WWT’s suggestion that the Government be held to account through an annual statement to Parliament on the state of natural wealth.

It was really interesting to hear the speakers and talk to attendees from many of the nature and environmental charities afterwards. 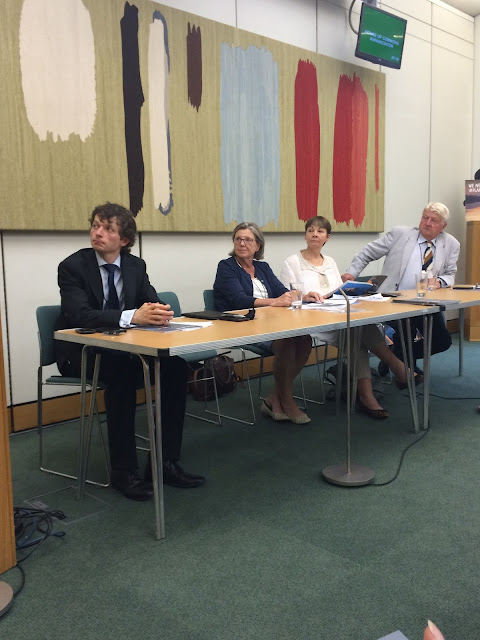 
“Unfortunately a year into this Parliament there is no sign of a 25 year plan and the promise has been weakened along the way.

“In the post-EU world it’s more important than ever that we have a strong environmental plan for 25 years and that we have signposts along the way to that, like this wonderful new report from WWT which rightly calls for targets to set our direction and Parliamentary culpability to make sure that we achieve our goals.”


This was one section from the WWT article, which made me smile: 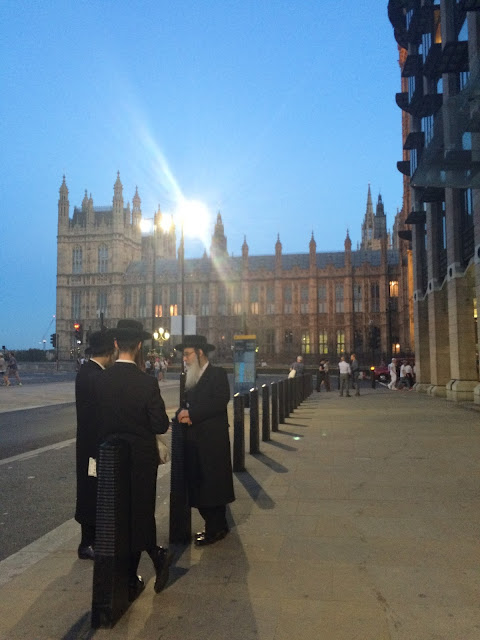 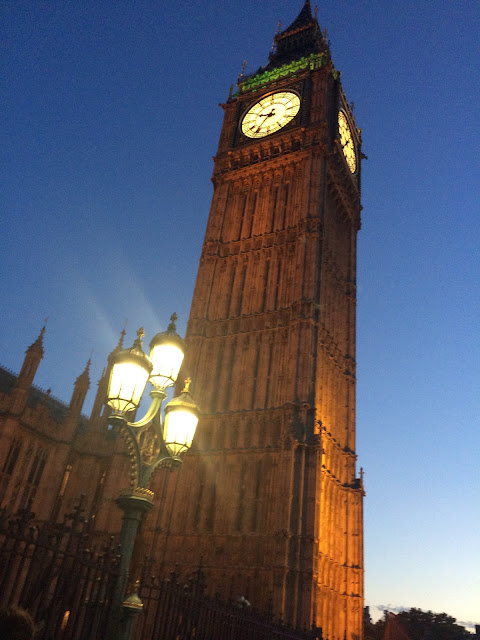 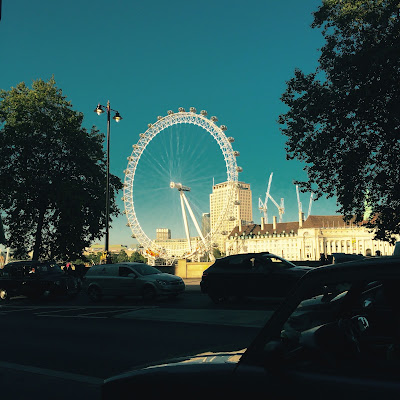