Last weekend was Camp Avalon, my camp for young people interested in birds, nature or from inner city Bristol wanting to connect with nature. We had 17 attendees with another two visiting and 50% were from an ethnic minority background.

We had an amazing time, birding, mothing. ringing, trying out wildlife magazine journalism and wildlife photography. Thank you to Ben Hoare (features editor from BBC Wildlife Magazine) and nature photographer Paul Collins as well as the Avalon Marshes Centre.

The camp was successful in engaging everyone at the camp and connecting them to nature. It was amazing to watch.

Next year Camp Avalon 17 will be running Friday 30 June to Sunday 2 July and will be open for those age 12 - 18. Please get in touch if you would like to come. 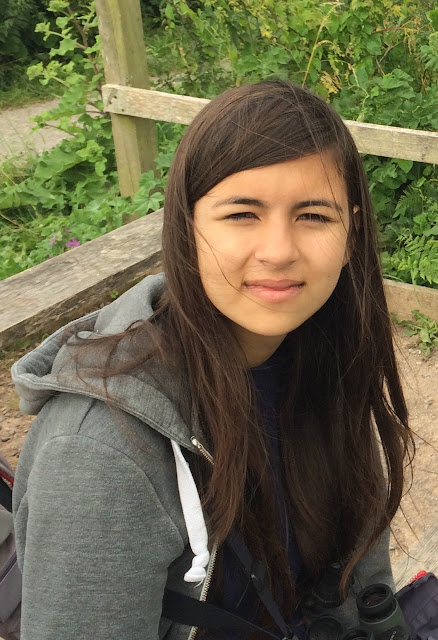 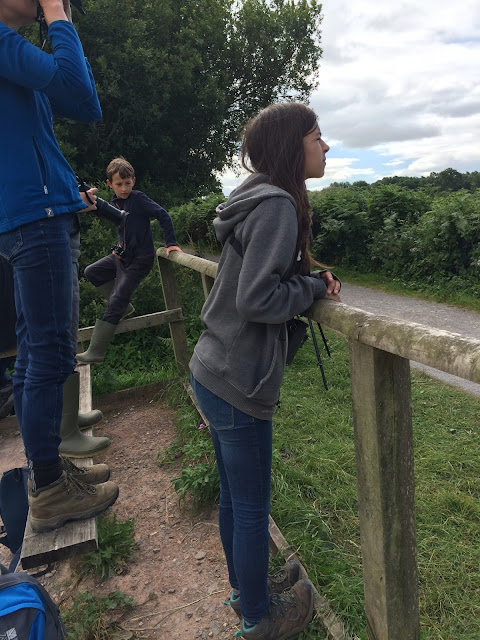 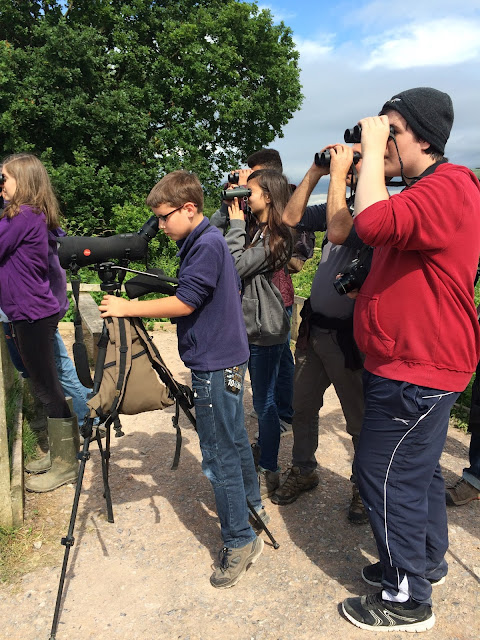 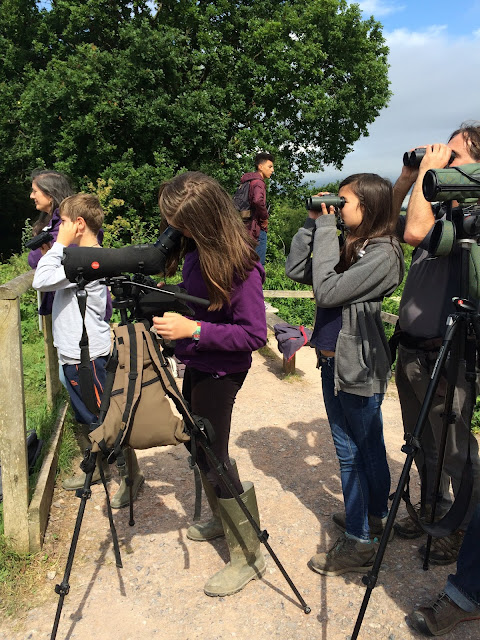 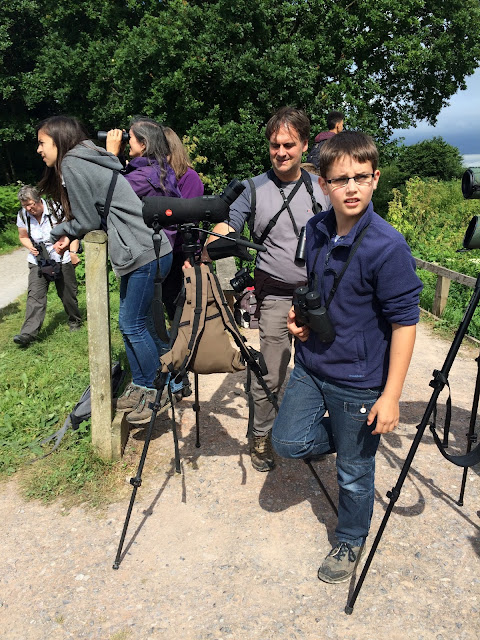 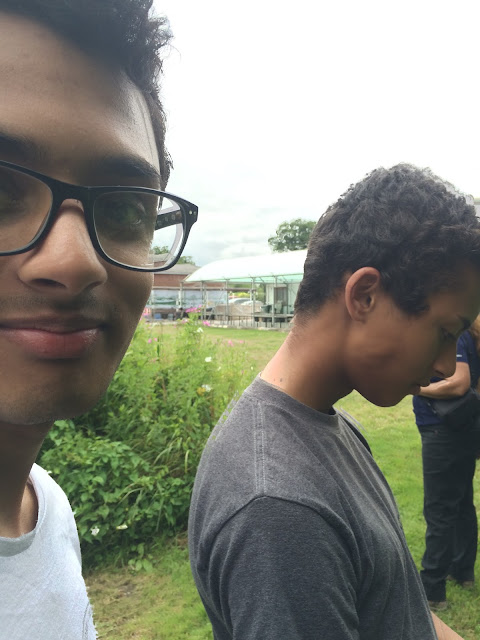 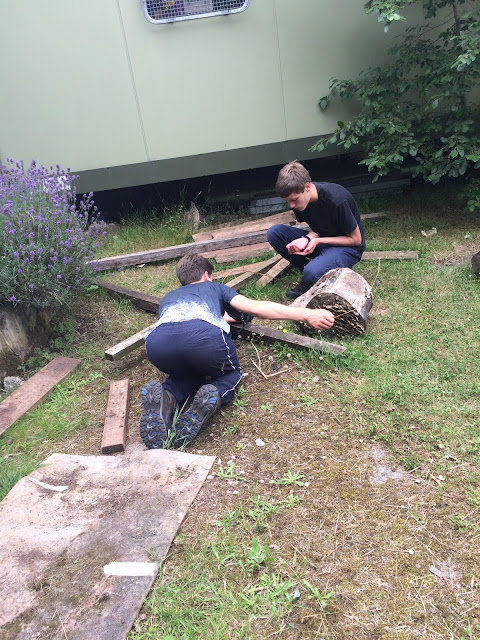 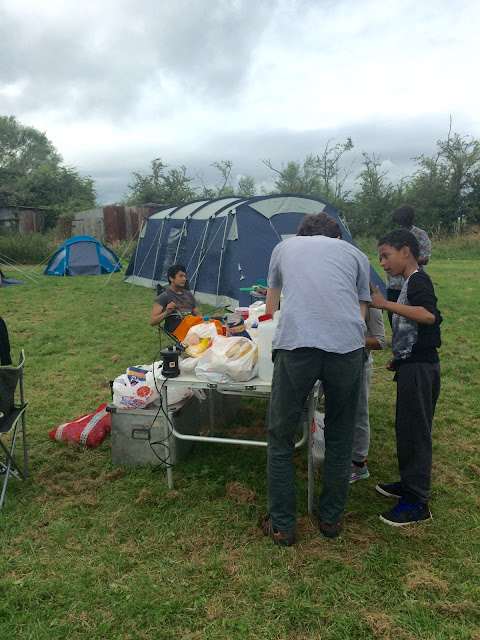 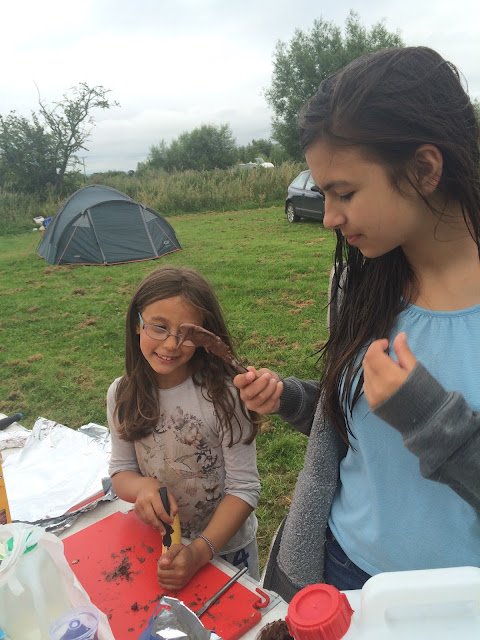 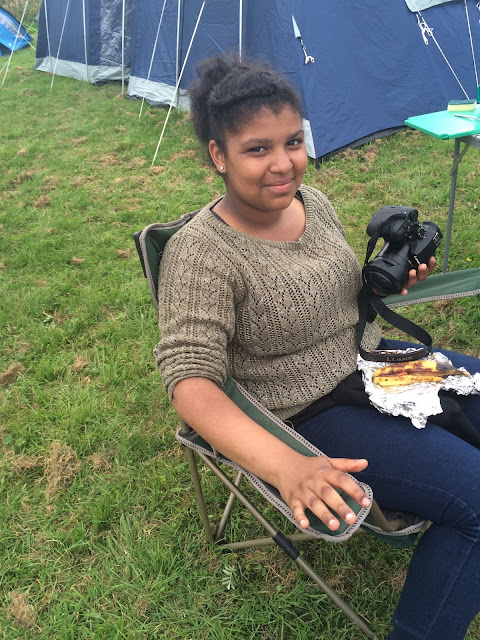 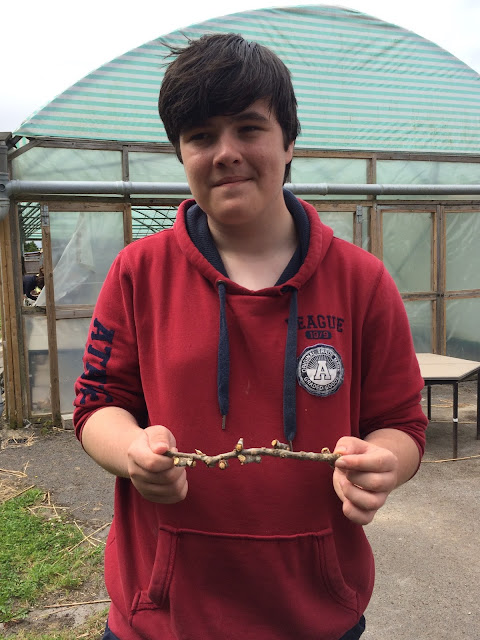 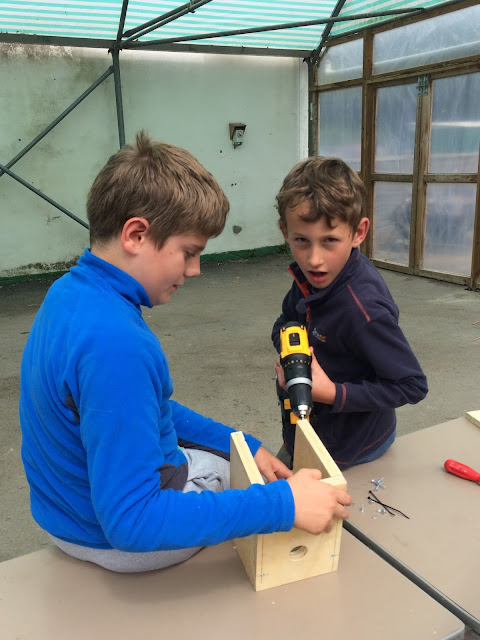 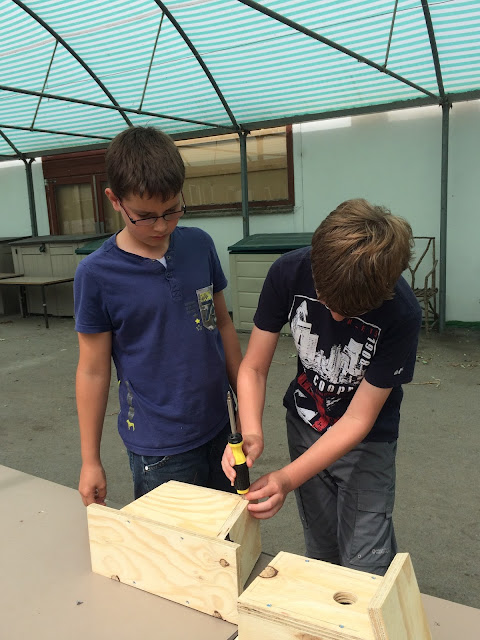 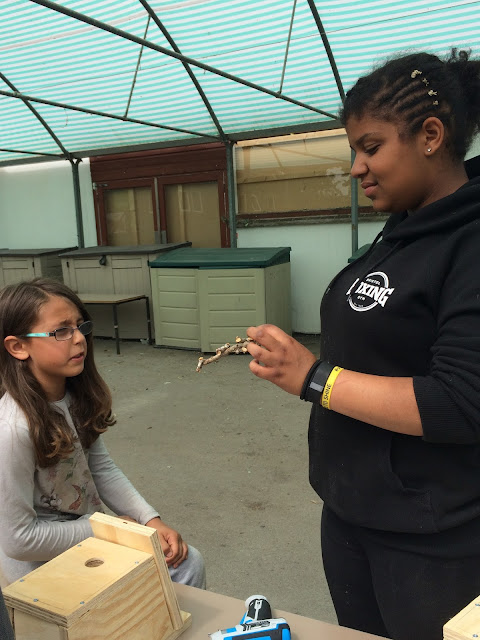 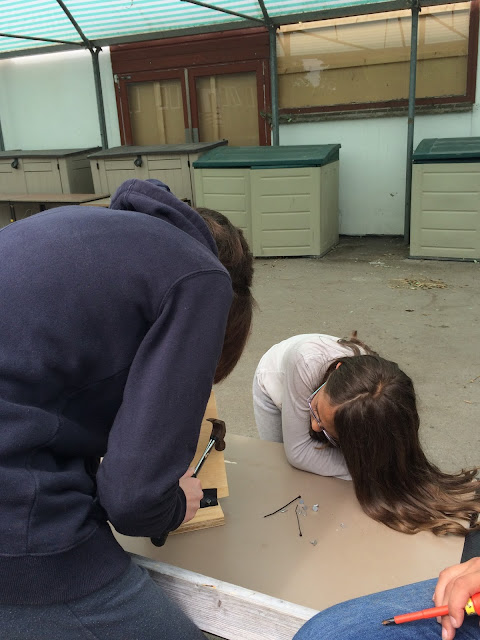 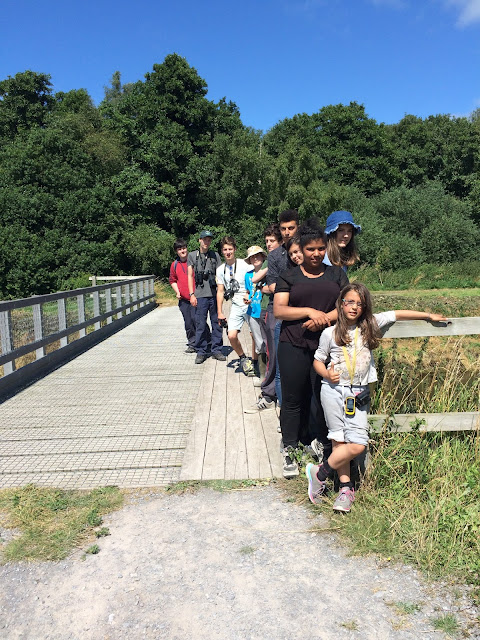 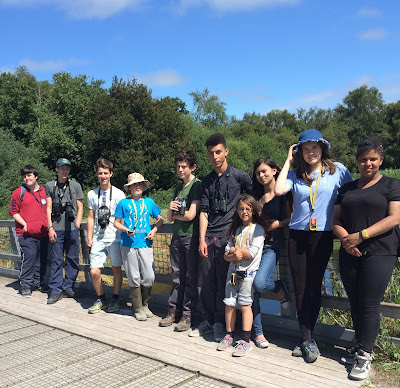 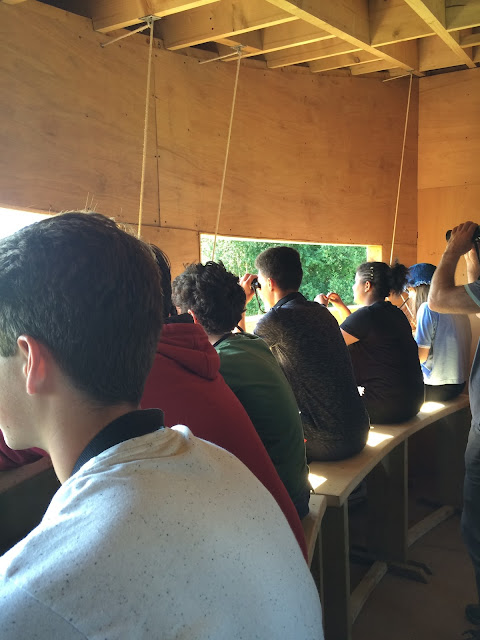 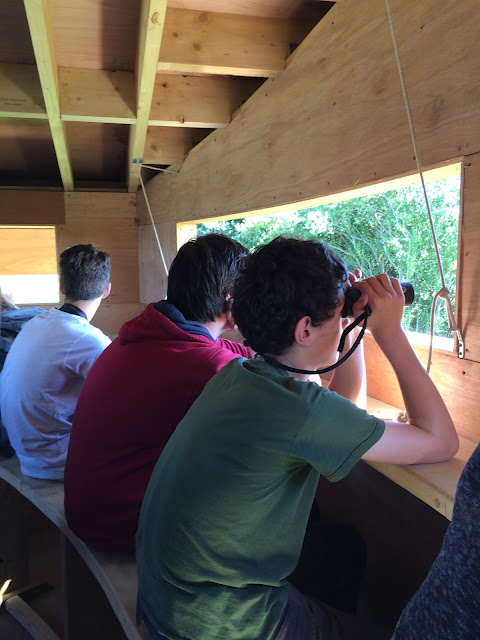