My article in the Bangladeshi Youth Magazine Kishor Alo

As well as appearing in the national newspapers, an article about me also appeared in a monthly teen magazine, The Kishor Alo, published by the biggest selling daily Bangladeshi newspaper Prothom Alo.

The article came out on 6th March 2015, a couple of weeks after we were back home and the link to the magazine is kishoralo.com 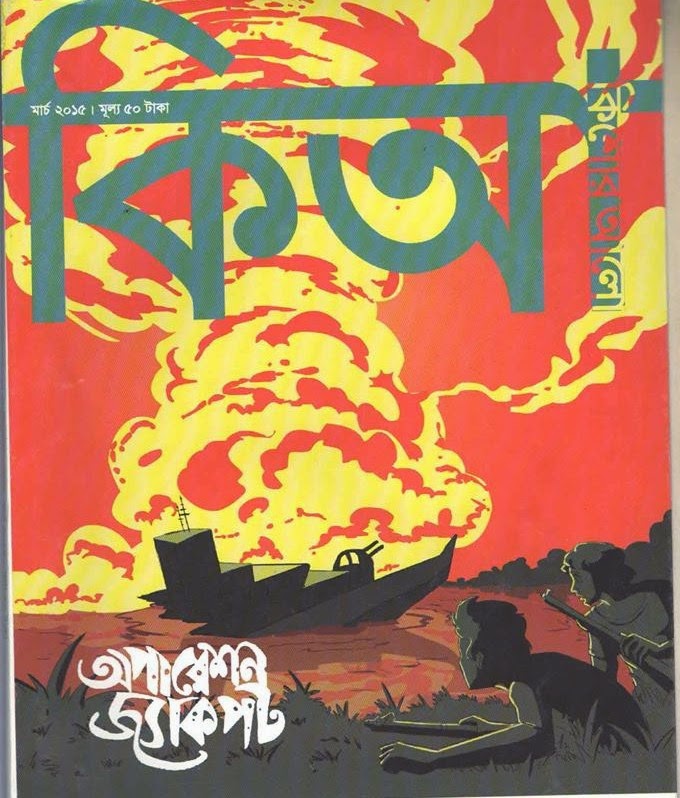 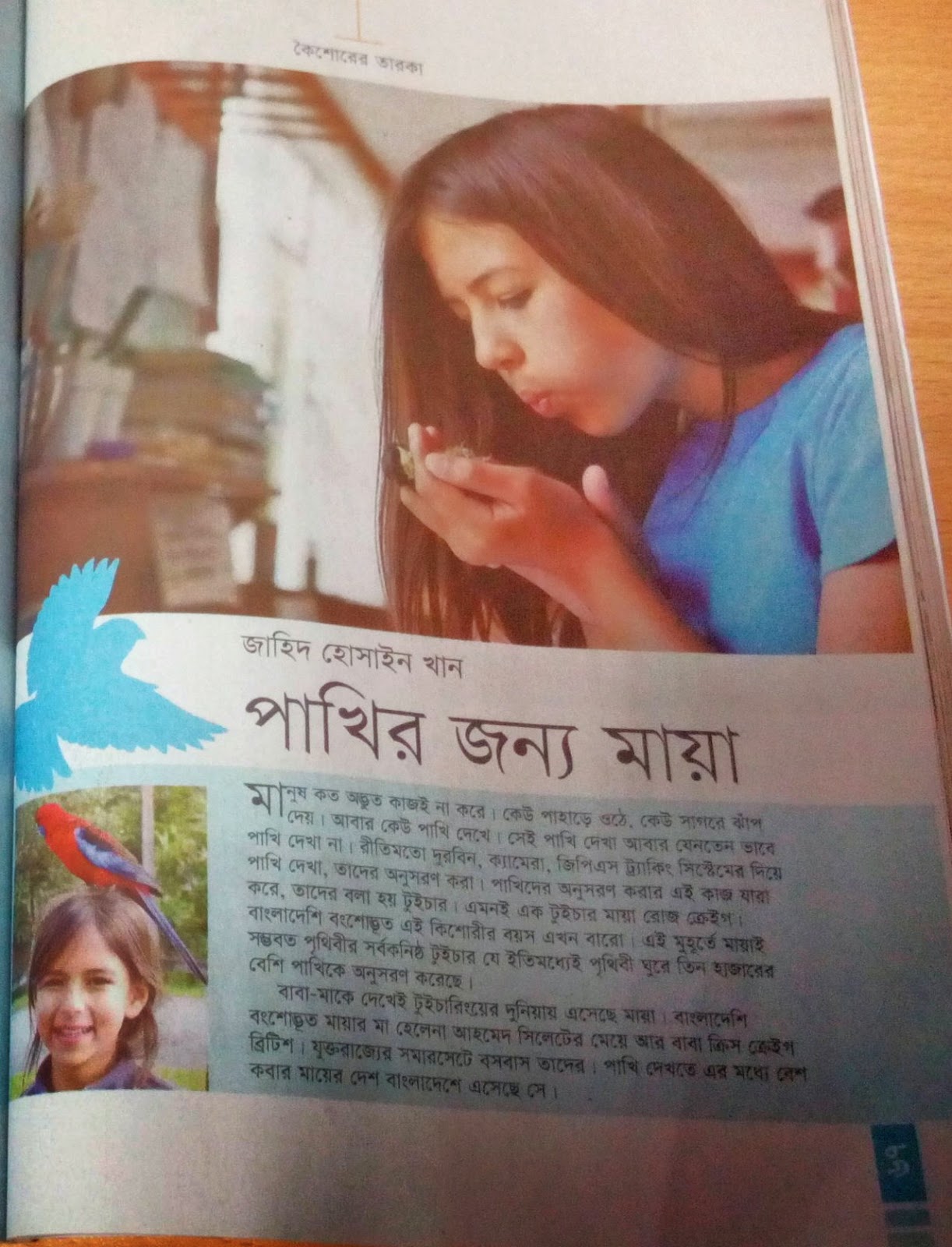 She started bird watching when she was four years old and since then, Mya-Rose has travelled to all the continents except Antarctica to see birds and is going there in December. Mya-Rose's mother, Helena Ahmed, said, "When she was a baby, her third word was 'birdie'. We always support her work and ambitions".

Mya-Rose Craig is a 12 year old young birder, conservationist, writer and speaker. She is based near Bristol and writes the successful Birdgirl Blog, with posts about birding and conservation from around the world. She was the youngest person to see 3,000 birds in 2013 and she hopes to see her 4,000th bird in Antarctica, her 7th continent, in 2015. She has recently been listed with the singer songwriter George Ezra and actress Maisie Williams from Game of Thrones as one of Bristol's most influential young people. Please like her Birdgirl Facebook Page and follow her on Birdgirl Twitter